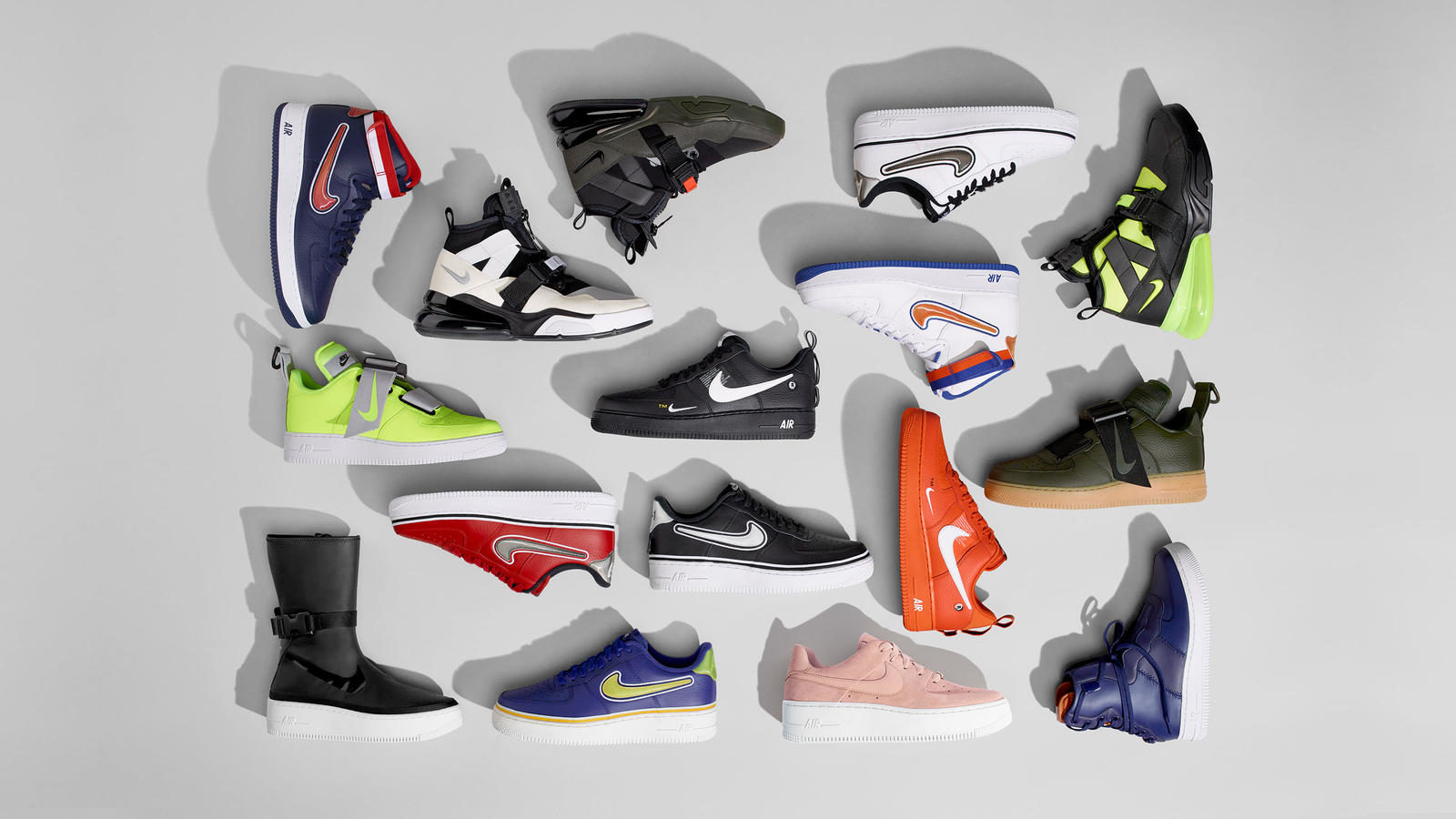 Style
Sneakerheads exclusive: 5 iconic sneakers you must have in your collection
Share this article
Next article

There is perhaps no other shoe imbued with as much history, culture and hype as sneakers.

The first rubber-soled shoes, which appeared in the 1800s, were designed as a solution that athletes needed footwear that was both flexible and durable. Since then, sneakers have been closely entwined with the world of sports like a pair of shoelaces. In fact, a sneaker’s iconic status was often cemented by a pivotal moment — or figure — in sports history.

Still, if there’s one thing that hasn’t changed, it is the sneaker’s power to inspire and captivate the masses, and their ability to represent one’s identity in a larger-than-life style. Below, we take a look of some famous designs that did — and why any self-respecting sneakerhead should have them to their collections. 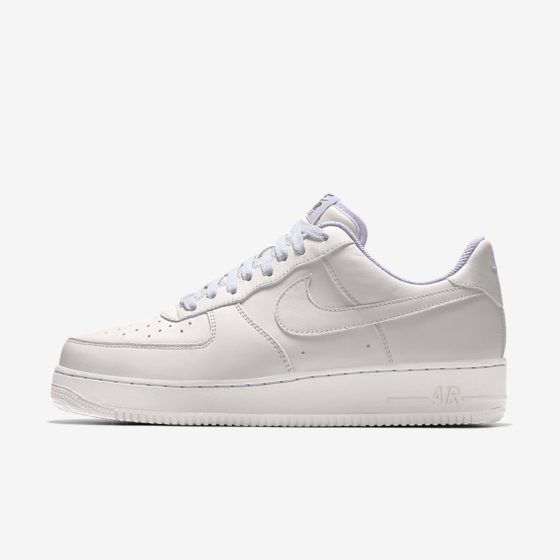 If Nike sells 25 pairs a second, you can bet that a good share of them are of the Nike Air Force 1. The world’s most famous basketball shoe debuted in 1982 as a high-top sneaker that echoed the silhouette of the Nike Approach hiking boot. But, what was revolutionary about it lay in its sole, it was the first basketball shoe to feature Nike’s Air cushioning. 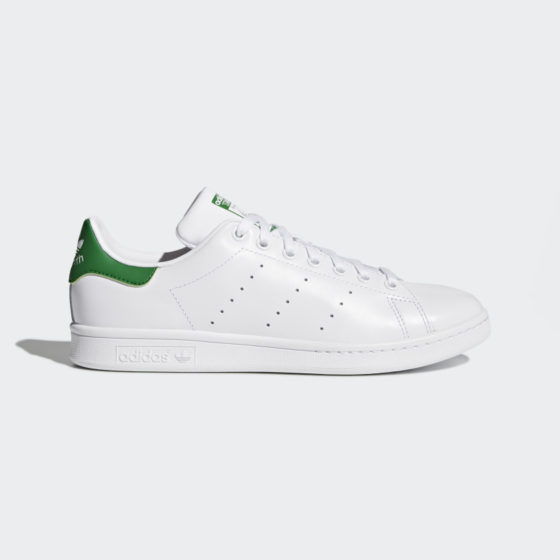 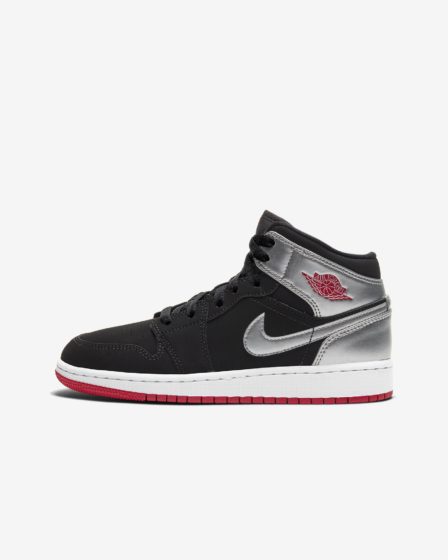 Jordan would go on to establish himself as a basketball legend with one awe-inspiring slam dunk after another. And he did so wearing his black and red Air Jordan 1s sneakers, which broke the NBA’s dress code of white shoes. (Nike paid off the NBA’s US$5,000 (Rs 3.77 lakh approx) fine so that Jordan could continue to wear them.) 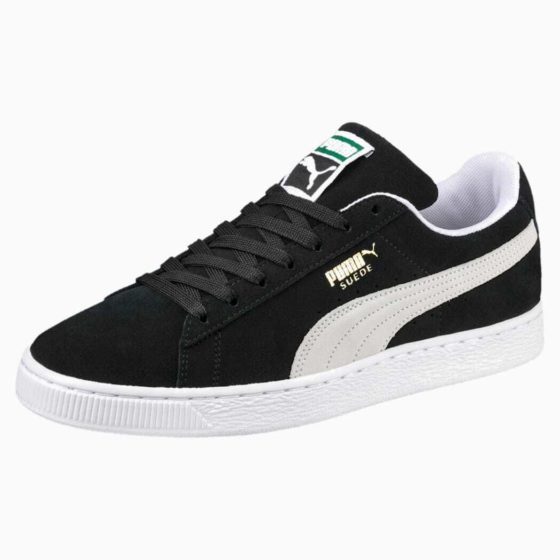 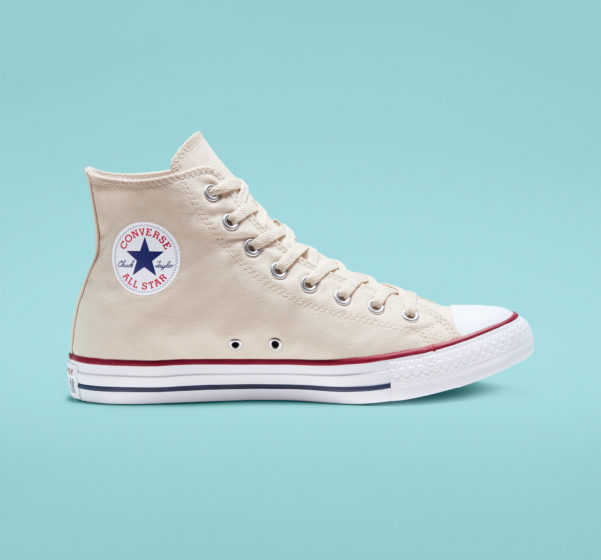 Since then, the Converse Chuck Taylors became a staple amongst teenagers. You could spot them on the basketball courts just as much as the skating rinks. The canvas sneakers were also big in the music scene, with fans ranging from Wiz Khalifa to bands like Metallica and Green Day.

Shop here
Shopping Sneakers Fashion History
Lifestyle Asia
Here's where you can read the latest news and stories from Lifestyle Asia, curated from all of our editions in Hong Kong, Singapore, Kuala Lumpur, Bangkok, India and Paris.
Luxury