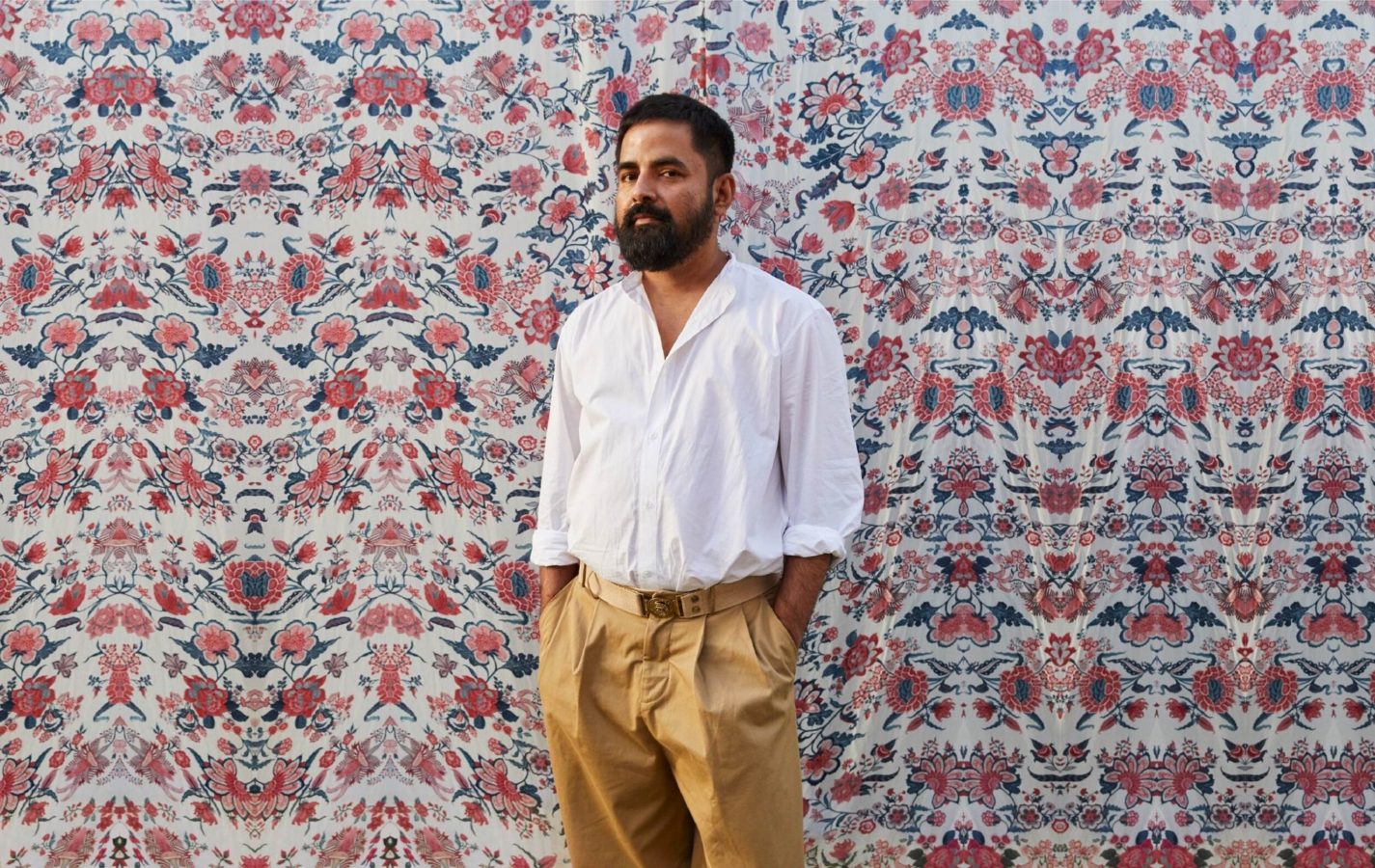 The past year’s fashion radar was replete with luxury labels lending their expertise to fashion brands which produce affordable fashion, case in point being Reebok x Victoria Beckham, Fendi x Nicky Minaz and H&M roping in couturier Giambattista Valli. As we foray into 2020, we round up the coolest designer collaborations that are already blowing our minds and FYI, it’s just January.

With couturier Sabyasachi Mukherjee just dropping the news of his collaboration with retail giant H&M, social media has gone into an overdrive. Many hopefuls who could not shell out to invest in exquisitely-crafted Sabya pieces will now be able to pick a piece of Sabya’s finery; and that’s what designer collaborations really aim to do – make high fashion affordable. Here is the coolest fashion collaborations are already hitting high notes.

After collaborating with the likes of Christian Louboutin, Pottery Barn and Thomas Goode, ace couturier Sabyasachi Mukherjee just dropped the news that he will soon be dropping a new ready-to-wear line in collaboration with retail ginat H&M. The collection comprising of his signature belted saris featuring eclectic prints, menswear and accesories will hit H&M stores in India as well as selected H&M flagship stores around the world and online at hm.com and Myntra on 16 April 2020. We predict this will be major!

It will be safe to say that Masaba Gupta is the  queen of fashion collaborations in India and her biggest one yet has just been announced. Gupta will be joining hands with United Nations in order to curb the usage of plastics. The designer has created a line of cool, funky shirt dresses, wrap dresses and skirts all equipped with detachable bags so that whenever you are out shopping, you can zip the bags out and you are good to go. The lines features an eclectic range of signature Masaba prints. Yesterday the designer took to her instagram to share a heartfelt message to consumers on reducing the use of plastics and explained why her quirky line of pieces makes sense.

With Paris Couture Week in full swing, the big reveal happened just last night when Sonam Kapoor attended Elie Saab’s show adorning a statement neckpiece designed by her sister (and stylist par excellence) Rhea Kapoor in collaboration with Indian jewellery label Pipa.Bella. The collection which launches on January 27th has all the jewellery afficinados tranfixed with Kapoor’s beaten metal necklace and cuff. When it’s Rhea Kapoor we know there will be some major statement making pieces that will take over.

Out of all the coolest designer collaborations, this one steals the crown. When Beyoncé took to her instagram in December, last year we knew something major is on our way. She launched her Ivy Park x adidas collection on January 18 and the pieces have already become the most coveted pieces in Hollywood. From Reese Witherspoon, Rita Ora, Diplo, Hailey Baldwin to Janelle Monae one still see Hollywood’s best slipping into the pieces. The collection that comprises of a whole range of body suits, jump suits, hoodies, track pants, jackets and a whole range of accessories is being touted to be adidas’ biggest collab yet.