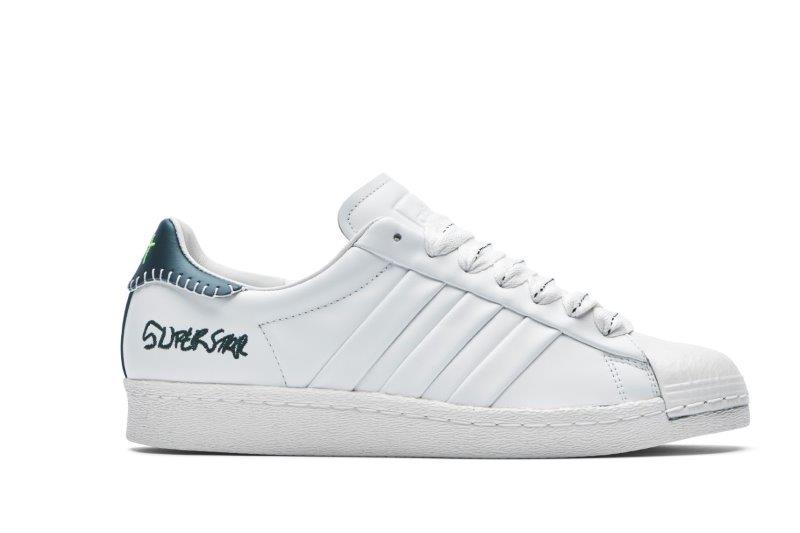 The epitome of pumped-up sports experience and timeless fashion, the new Superstar is recreated with collaborative efforts of Jonah Hill x Adidas Originals. The stylish kicks with a fresh silhouette will be available globally from July 11 onwards exclusively on their website, priced at Rs 10,999. 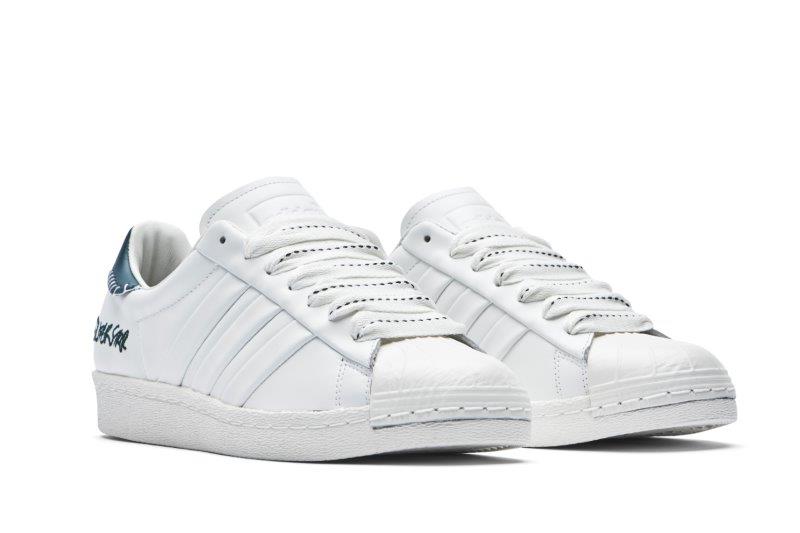 Superstar’s undeniable legacy has been celebrated by numerous teams and crews, over the years, who push culture forward. The Jonah Hill x Adidas Originals Superstar aims to contribute to those game-changing cultural elements via a striking new silhouette and Hill’s personal touch.

The story goes nostalgic as the Jonah Hill Superstar ties up with Hill’s childhood influences, inspirations, and points of reference. Talking about the design concept and personalisations in creative process Hill explained, “I started thinking back to all the experiences I had growing up while wearing them, and tried to make my fantasy version of what I would have wanted when I first wore them.” 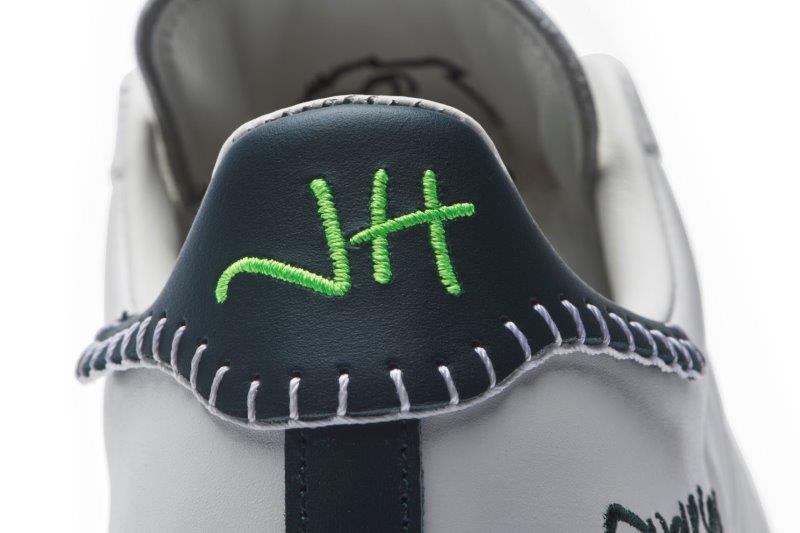 Superstar sneakers cast light on the aesthetics of the original silhouette and honour Jonah Hill’s add-ons while deriving its innovations from Hill’s upbringing on the West Coast during the 1990s. Blending sophisticated lines with homemade aesthetics, Jonah Hill x Adidas Originals seek to evoke an ace feeling while highlighting a non-conformist edge. The sneakers instigate the feeling of being trendy, one that ignites a freethinker within. 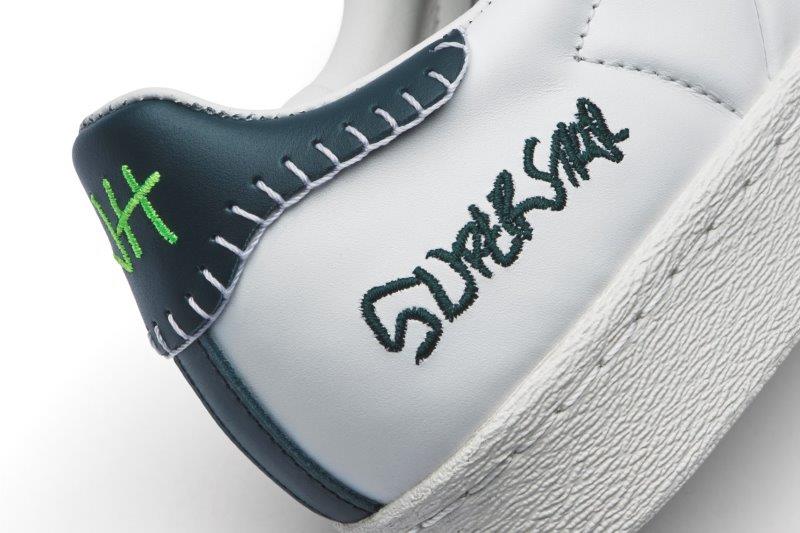 The features of the Jonah Hill x Adidas Originals Superstar range marks a timeless style. It’s noteworthy that the overall look tries its best to rejuvenate decades-old aesthetic. Superstar is made-up in a core-white full-grain leather upper, sat atop an off-white rubber sole. The personal touches include Hill’s initials ‘JH’ and ‘Superstar’ stitched in his handwriting, and a lion embroidered on the back of the tongue, serving as an ode to one of his tattoos. Further smashing the orthodox patterns, Superstar flaunts its shell-toe and three stripes, at the end holding its firm grip on minds with a set of flatty-fat laces.

Ayonija is an amateur writer/blogger tracing her path into worlds of journalism and want to win the hearts of her readers through the workpiece.