Kim K’s covered face, and other sightings from the Met Gala 2021 red carpet 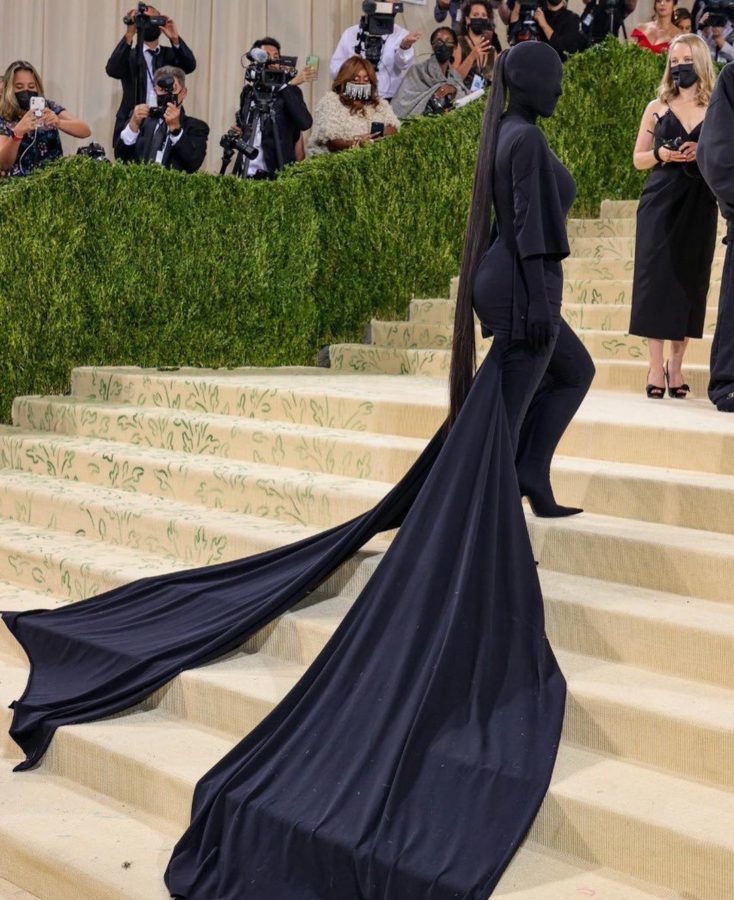 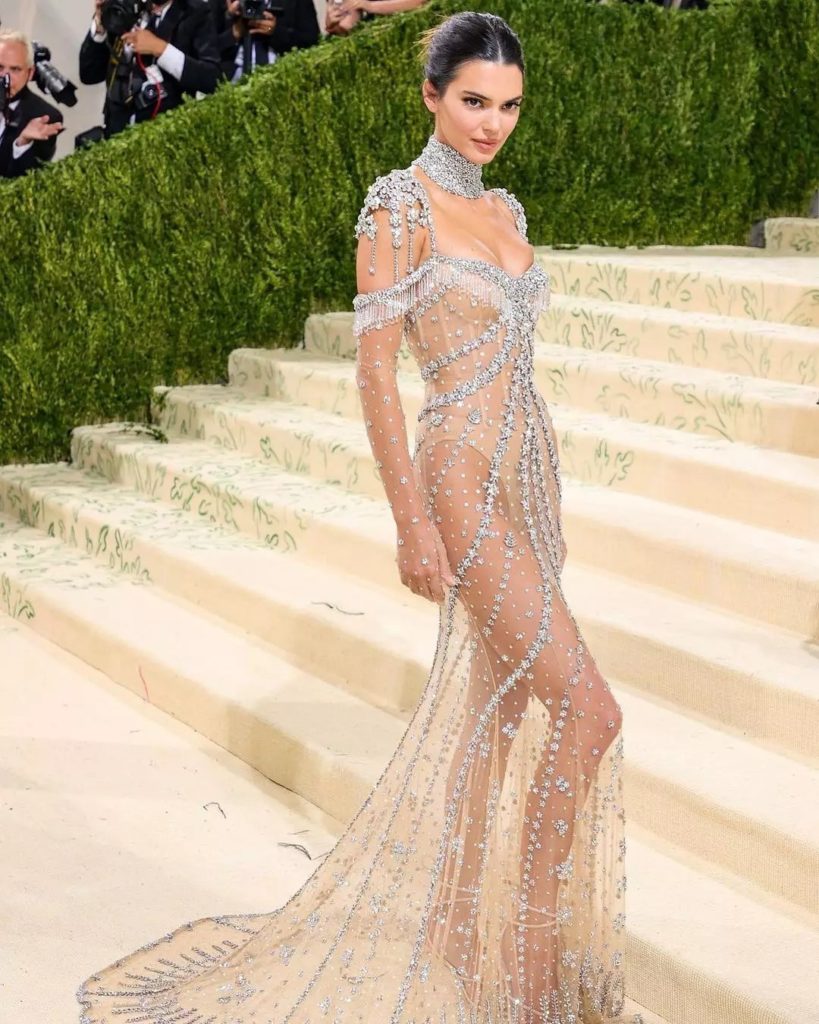 Kendal Jenner in a sheer bejewelled gown inspired by Audrey Hepburn in My Fair Lady. 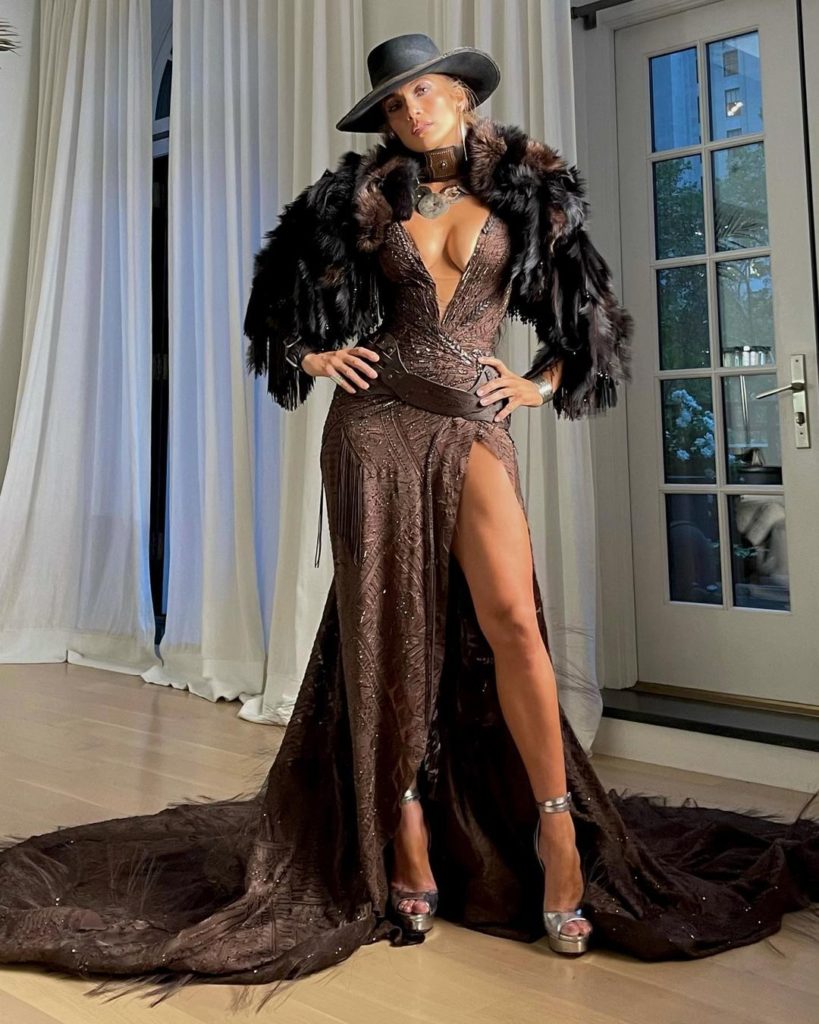 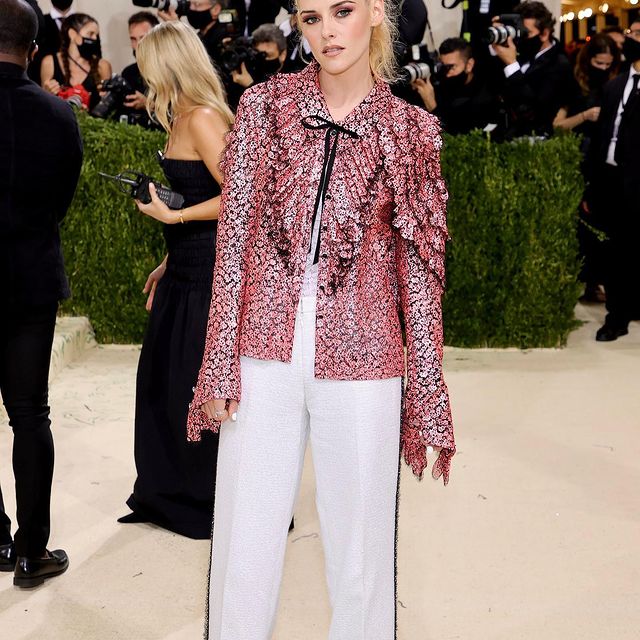 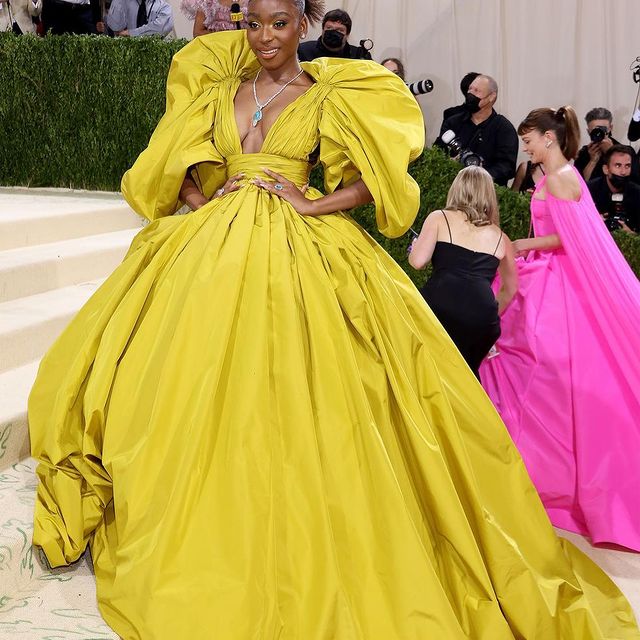 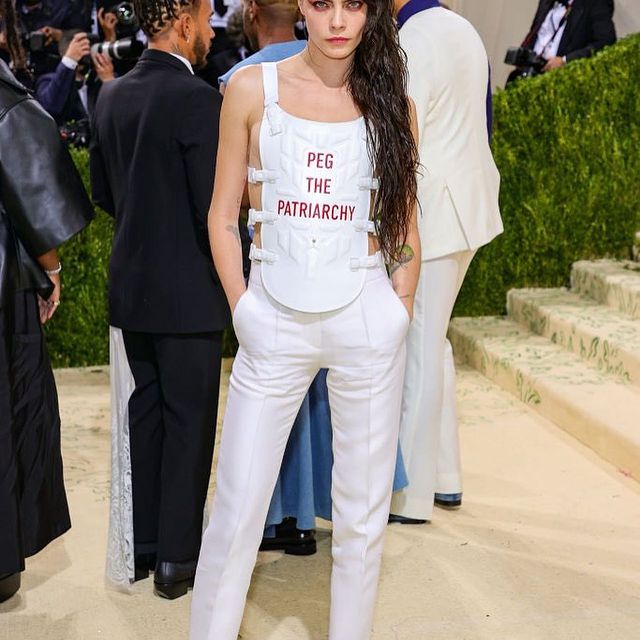 Cara Delevingne’s Dior look made a statement with the words, ‘Peg the Patriarchy. 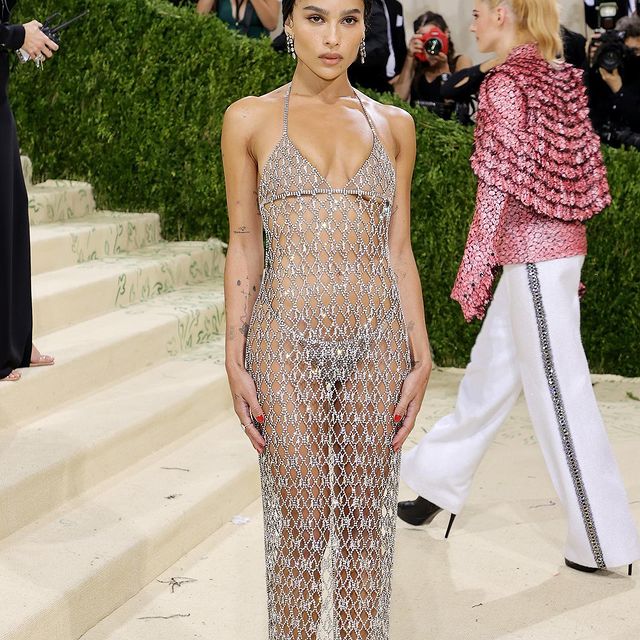 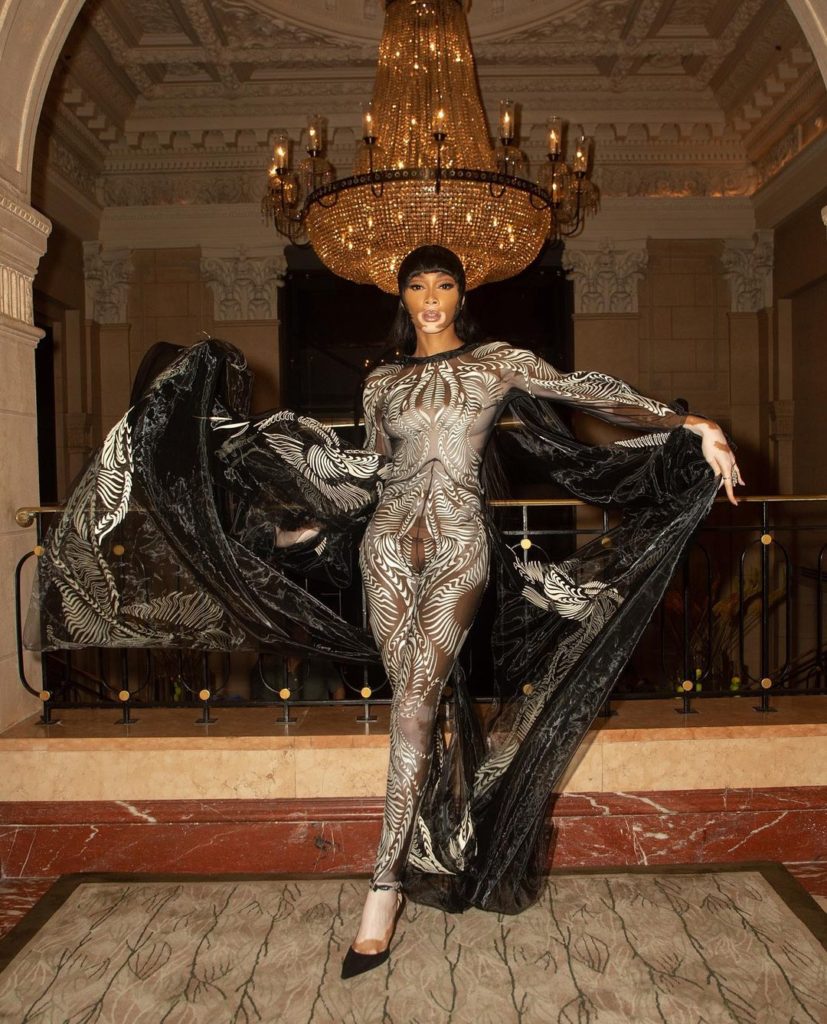 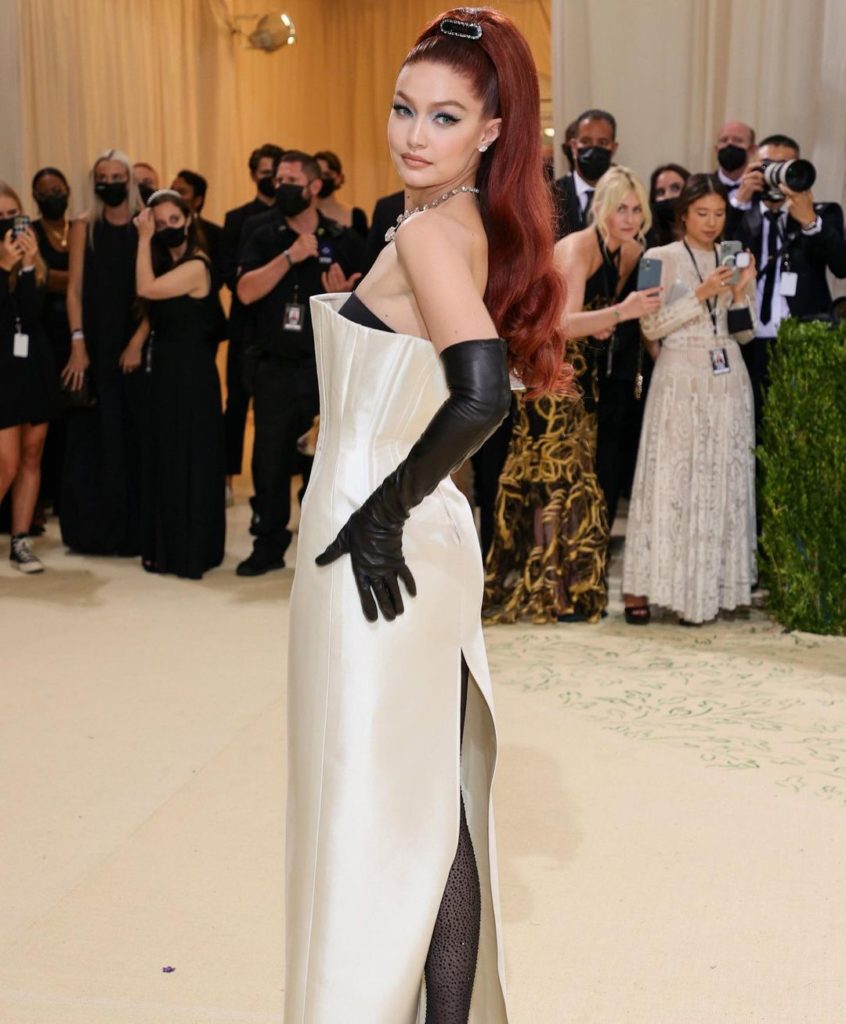 Gigi Hadid in a black-and-white sleeveless gown by Prada with matching black opera glove and a bejeweled hair clip. 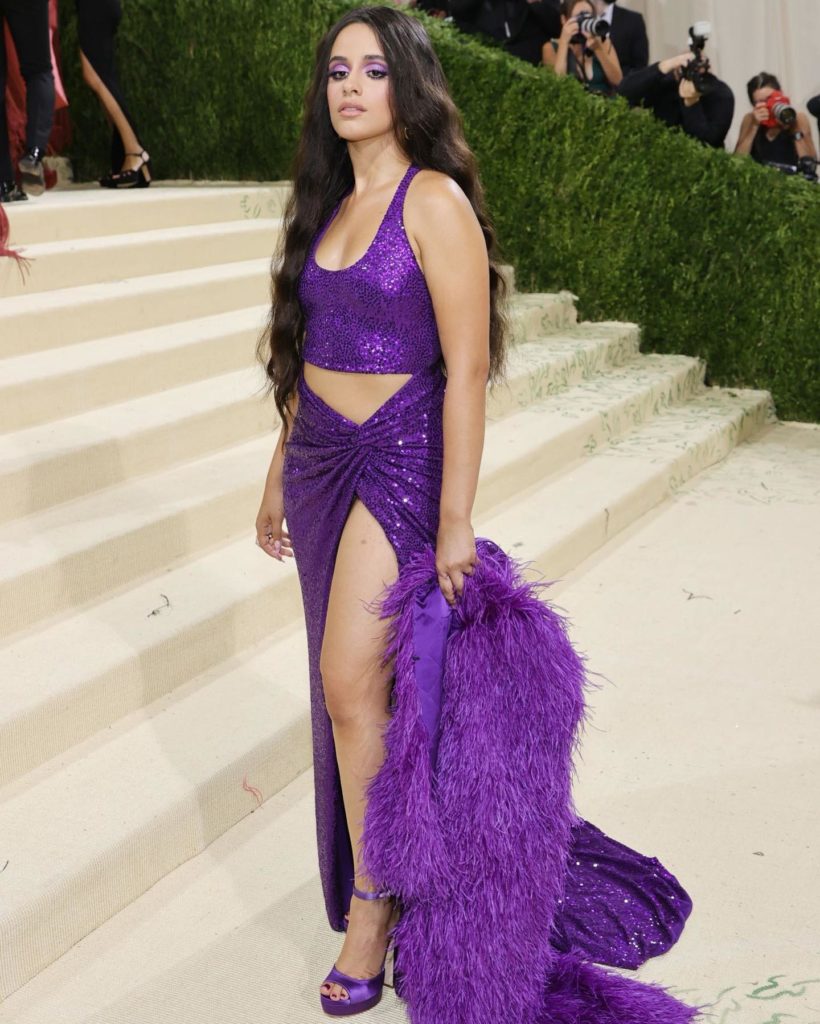 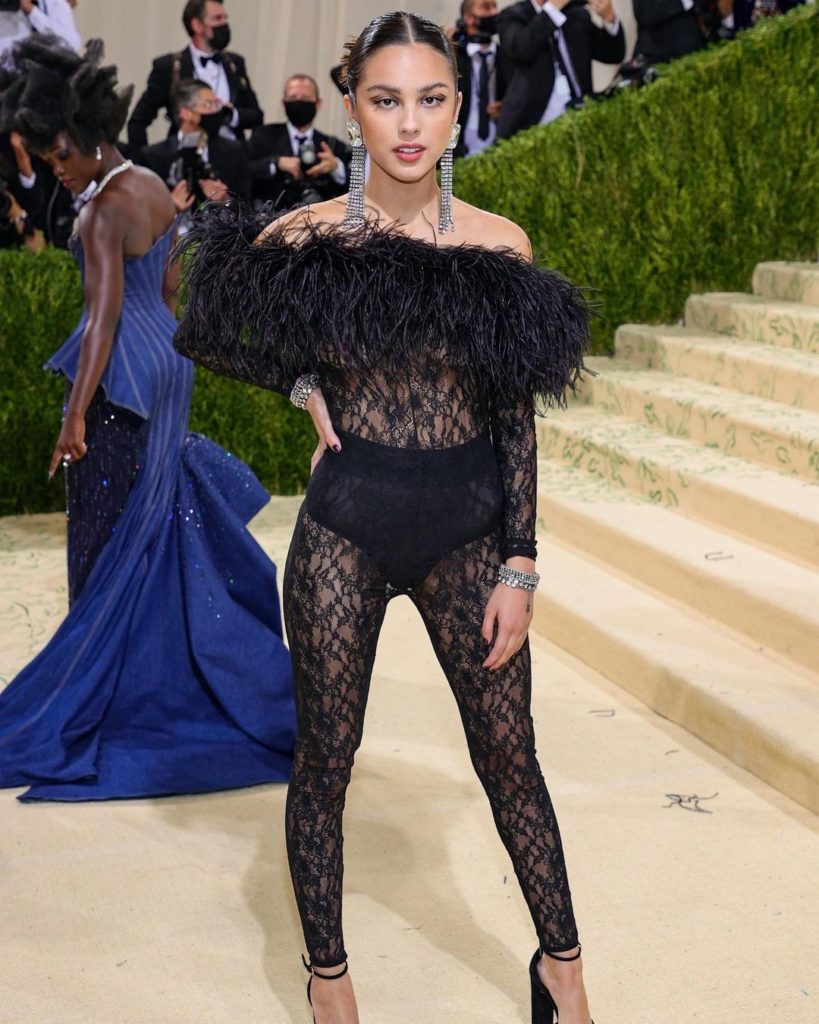 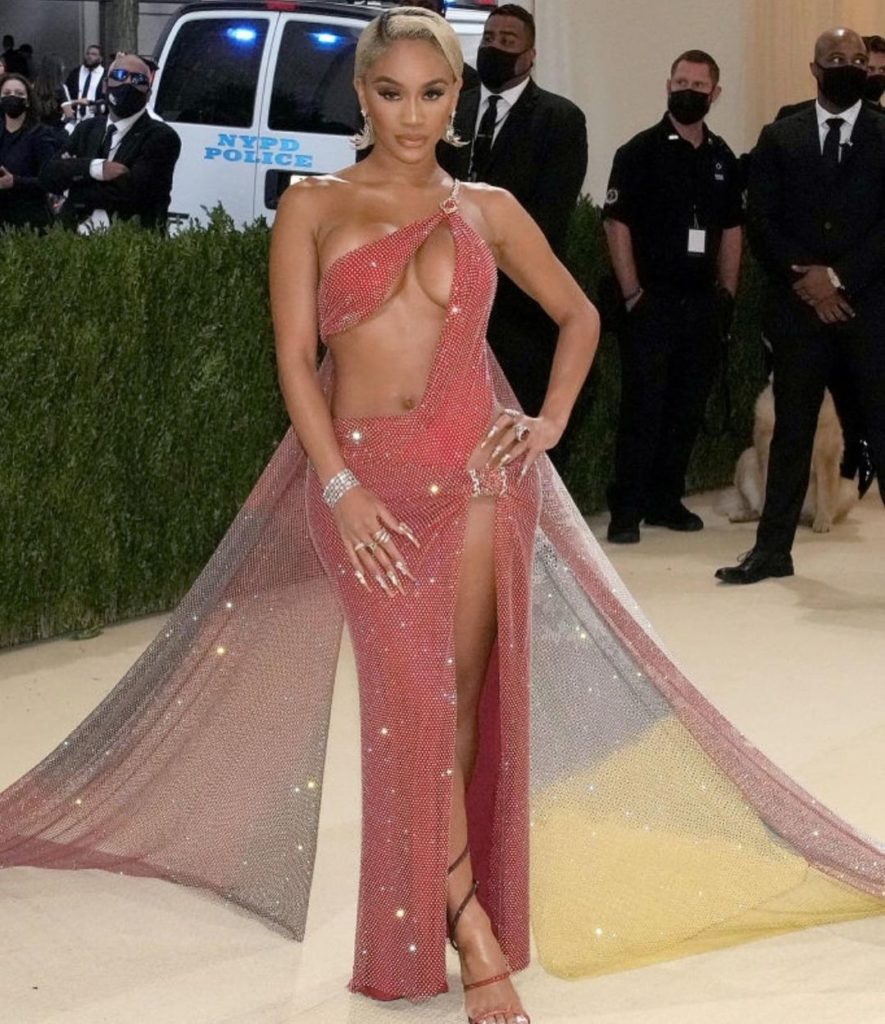 Saweetie in a shimmering Christian Cowan gown with an asymmetrical neckline and high slit. 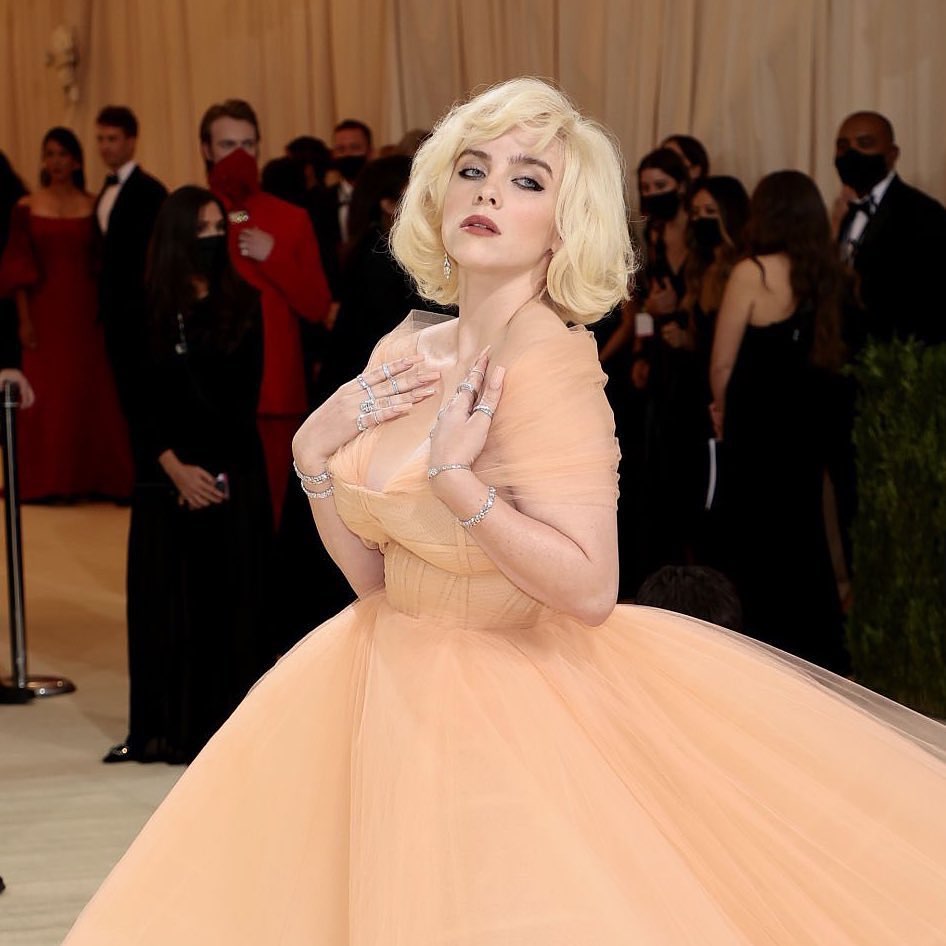 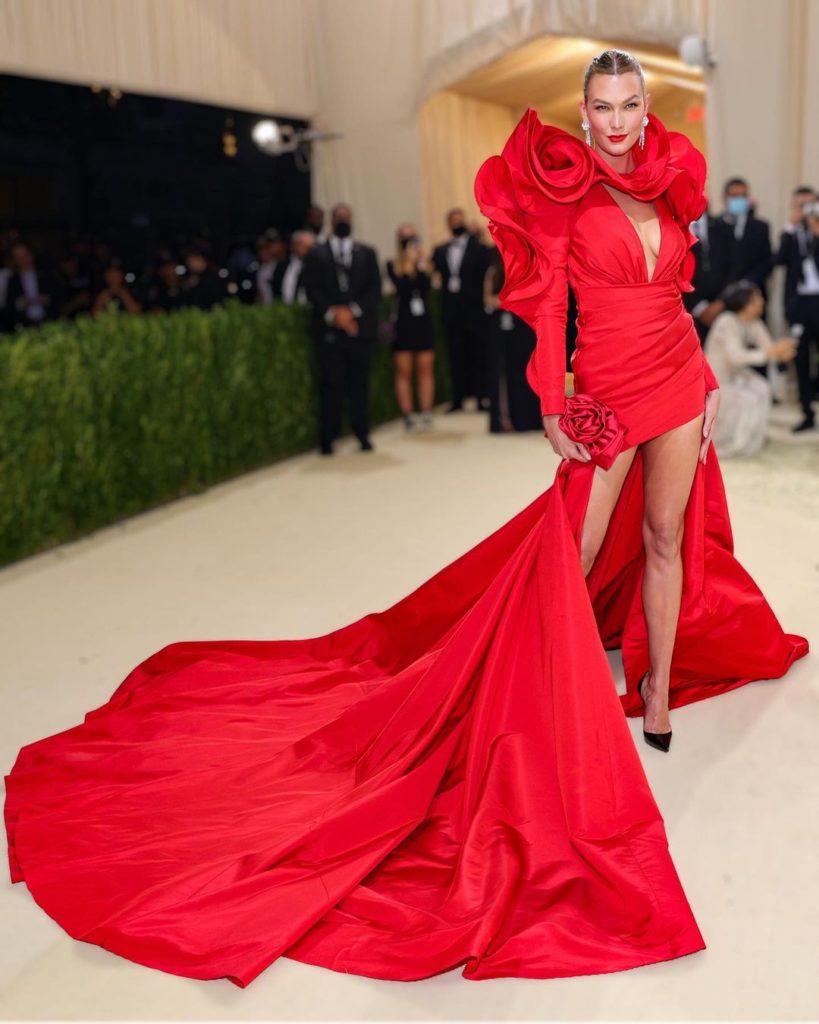 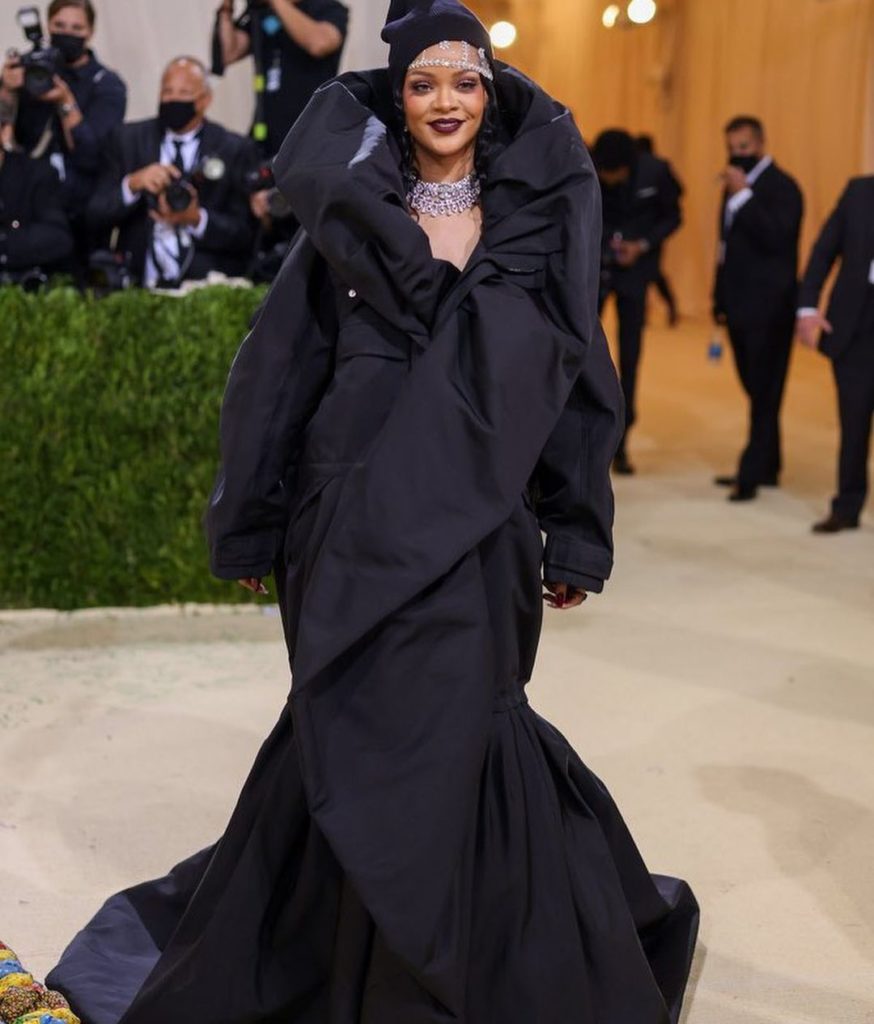 Rihanna in a Balenciaga overcoat and matching hat custom-made by Demna Gvasalia. 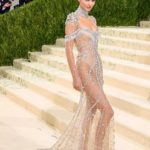 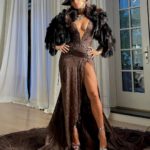 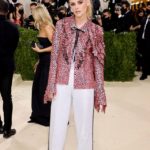 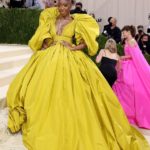 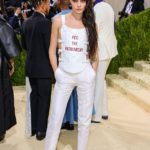 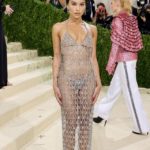 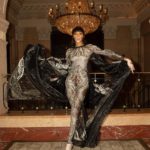 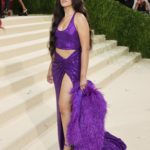 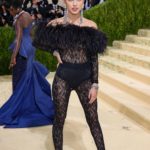 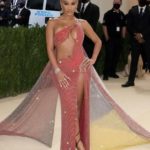 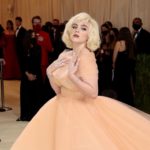 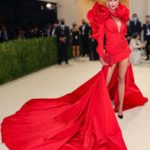 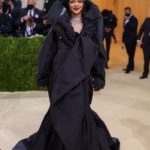 Style
Kim K’s covered face, and other sightings from the Met Gala 2021 red carpet
Share this article
Next article

It might not be the first Monday of May but the excitement is palatable on this day in September. The reason we can’t curb our enthusiasm is that the Met Gala 2021 is here, and we have all the stylish sightings.

While last year’s gala stood cancelled due to a world pandemic, the Met Gala 2021 was postponed to ensure ample safety for the celebrities and the crew. The Costume Institute Gala or the Costume Institute Benefit as it’s formally called is annually held at the Metropolitan Museum of Art’s Costume Institute in New York City. It marks the opening of the Costume Institute’s annual fashion exhibit, and this year’s theme is focused on celebrating American fashion. While, previous themes have included camp, religion, punk, and more, this year the curators felt the need to delve closer home and introspect upon the history of American fashion, especially in context to current political and social movements.

The main exhibit includes a two-part presentation at the MET and is divided as “In America: A Lexicon of Fashion” and “In America: An Anthology of Fashion”. The first part opens at the Anna Wintour Costume Center at the Met with an exhibit featuring pieces from Christopher John Rogers, Sterling Ruby, Conner Ives, Prabal Gurung and Andre Walker. Meanwhile, the second part will open on May 5, 2022, with a more cinematic experience.

This year’s co-chairs were Timothée Chalamet, Billie Eilish, Amanda Gorman, and Naomi Osaka with Tom Ford, Adam Mosseri, and Anna Wintour serving as the honorary chairs. With American Independence being the official dress code, here are the fabulous red carpet sightings for your fashion fix.

Completely sheer gown, fur, feathers, and more. Nothing left us as surprised at the Met Gala 2021 as Kim Kardashian’s all-black Balenciaga look with her face completely covered. A sighting similar to the one a few days back with a trench coat, over-the-knee boots, and a leather mask with zippers over her face and eyes. In a shock and awe moment, Kim K truly stood out on the red carpet, she was accompanied by Kanye West in a similar face covered attire.

You can catch the live stream of the Met Gala 2021 here.