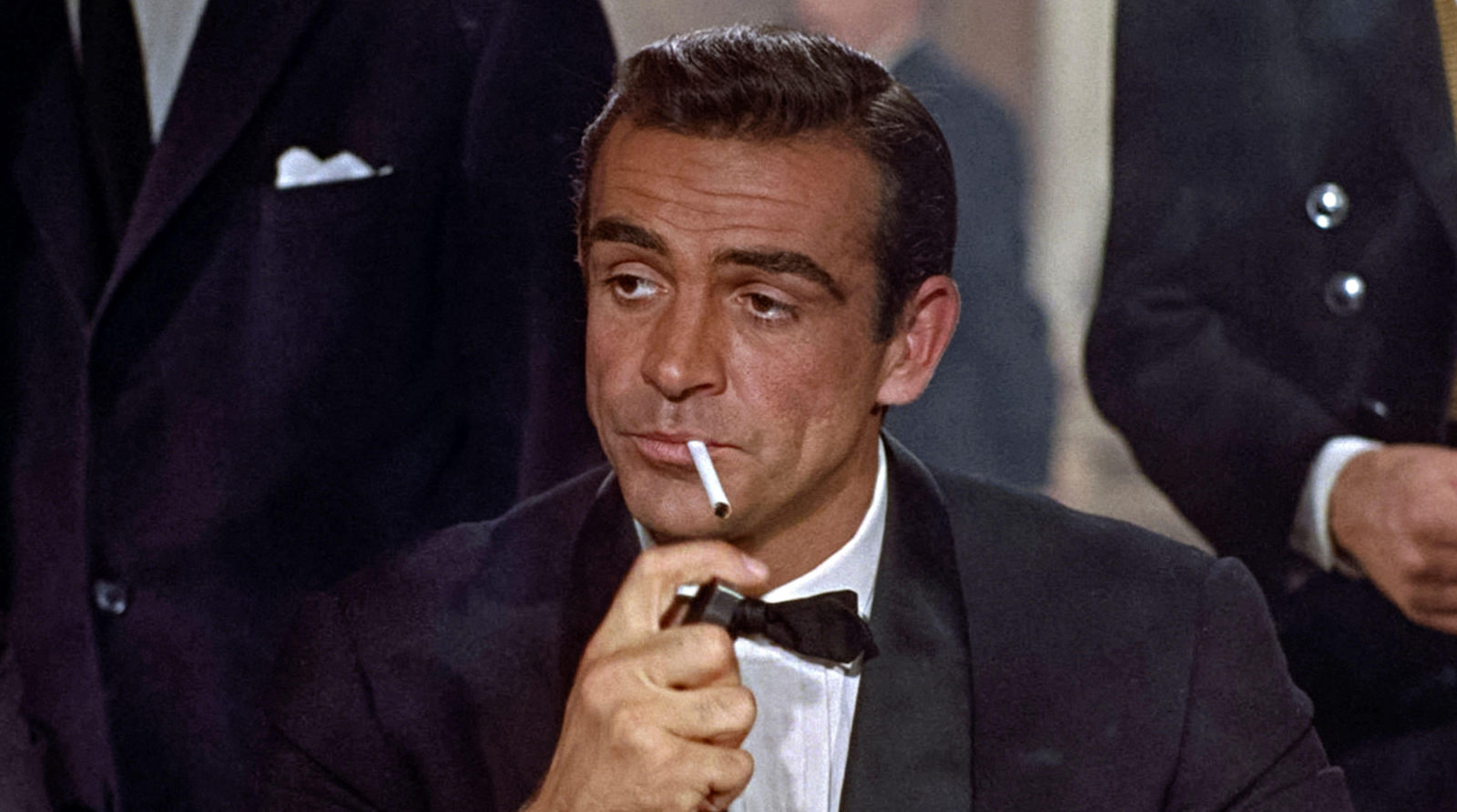 He embodied his famous character with panache from the moment he appeared in “Dr. No” (1962). It was enough to change the mind of Bond author Ian Fleming, who originally felt that he wasn’t the right guy for the role. Yet Connery would go on to play the British secret agent for the next six films, and nobody has looked better doing so. It’s not just because the Scot actor, who passed away on Halloween, had the fine-tuned physique of a bodybuilder. Nor was it that his face met all the metrics for him to be deemed an Adonis by the ancient Greeks.

Like Bond, the man also had impeccable style, and it would inform the wardrobes of future 007 actors and men like John F. Kennedy. Tenet‘s costume designer Jeffrey Kurland, one of many to be inspired by the star, described his Bond look like one that “lasts and works”. Indeed, nobody made suits look better than Sean Connery. Sinclair created what was known as the “Conduit Cut”, a suit that gently cinched at the waist. His jackets didn’t exaggerate Connery’s broad shoulders, and his trousers were trim and tapered — not tight, like the Tom Ford ones that Daniel Craig’s 007 wears. 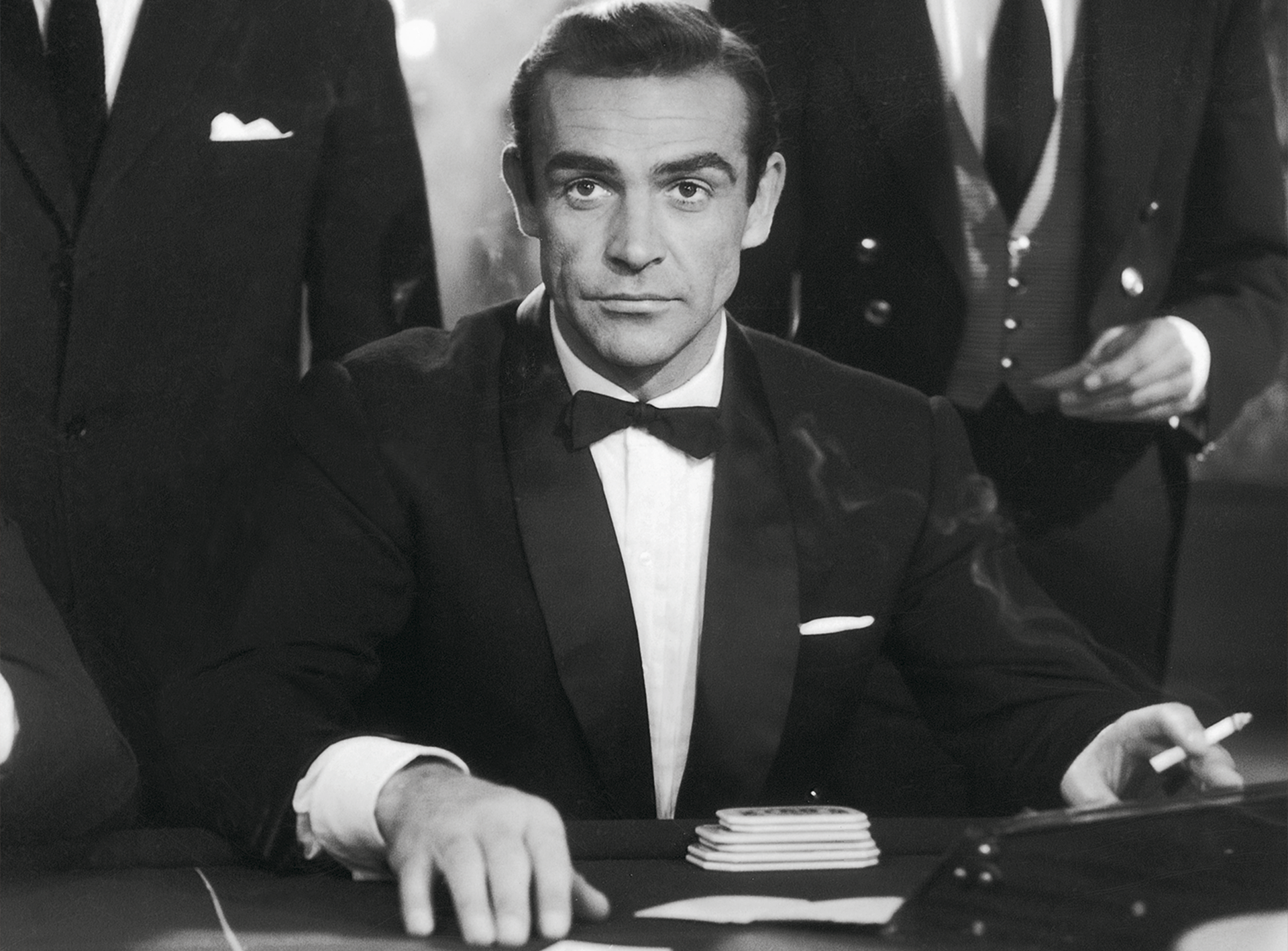 Connery had to be dressed to kill, not to impress, and his understated wardrobe reflected this. Sinclair himself didn’t believe in showing off; the tailor wasn’t a fan of the pomp and flair of padded shoulders or distracting details like lapels that were very wide or very narrow. The suit, for him, ended and began with its cut.

Style
Lessons we learnt from Tom Ford: 6 timeless rules of style for men 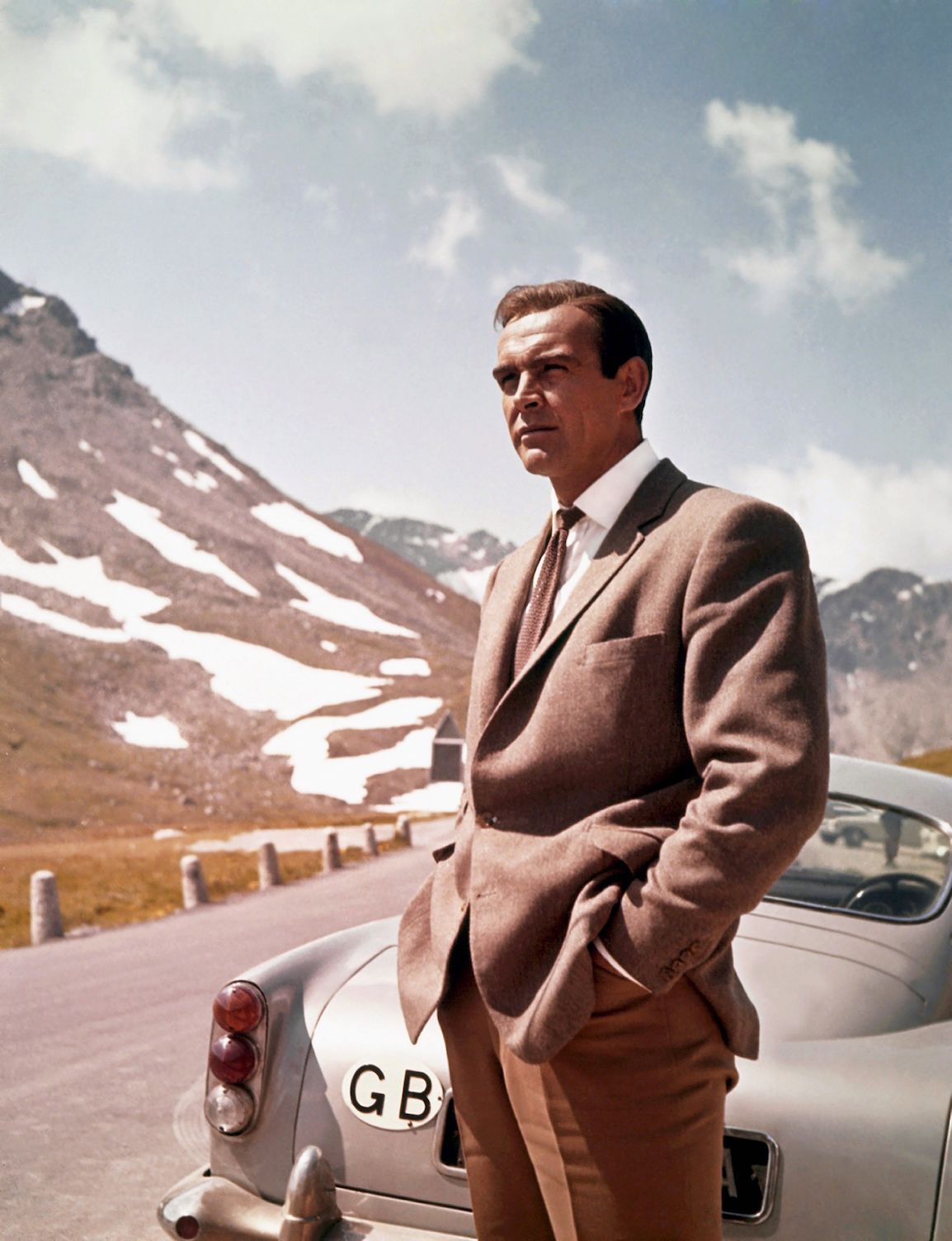 While Connery’s outfits appeared simple and sober, there was also an unexpected charm to them for the eagle-eyed observer. One example is in his shirts, which featured cocktail cuffs that are fastened by buttons instead of cufflinks. Connery also popularised the knitted silk tie — a surprising, if not slightly informal, accessory for his suits. It was to the dashing actor what the hoodie is to Mark Zuckerberg.

He may have had suits in fifty shades of grey, as well as the occasional blues and browns, but these were anything but boring thanks to their textures. Some of them shone with smooth silk, while others, made of woollen flannel, were fuzzy to touch. 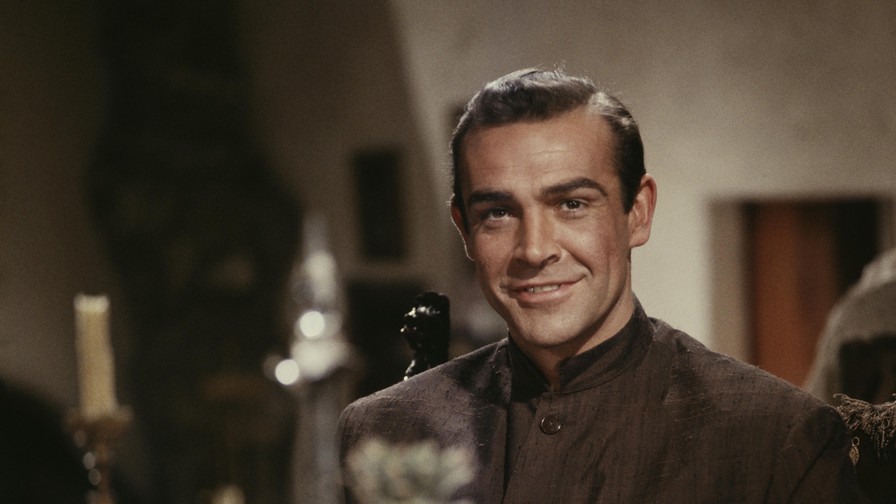 None of the above style pointers would have mattered if Sean Connery didn’t possess a powerful presence both on and off-screen. Ultimately, it was his charisma that did all the talking. He wasn’t drowned out by his clothes. Instead, they complemented his image of confidence. 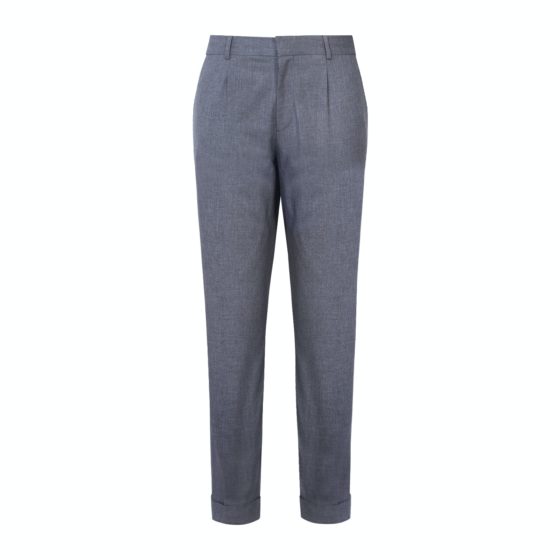 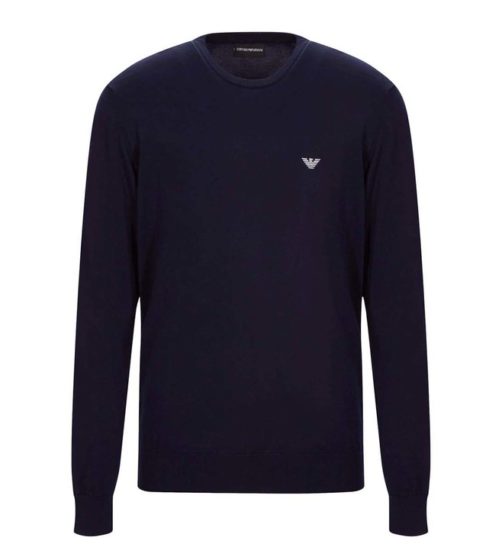 Gram&Grab: Shoppable fashion labels that are trending for all the right reasons

My Fashion Choices: Designer Nikhil Mehra on his dapper style

Style Advice: Fashion from ‘Sex And The City’ that will work in 2021

How should you approach fashion in 2021: A ready reckoner