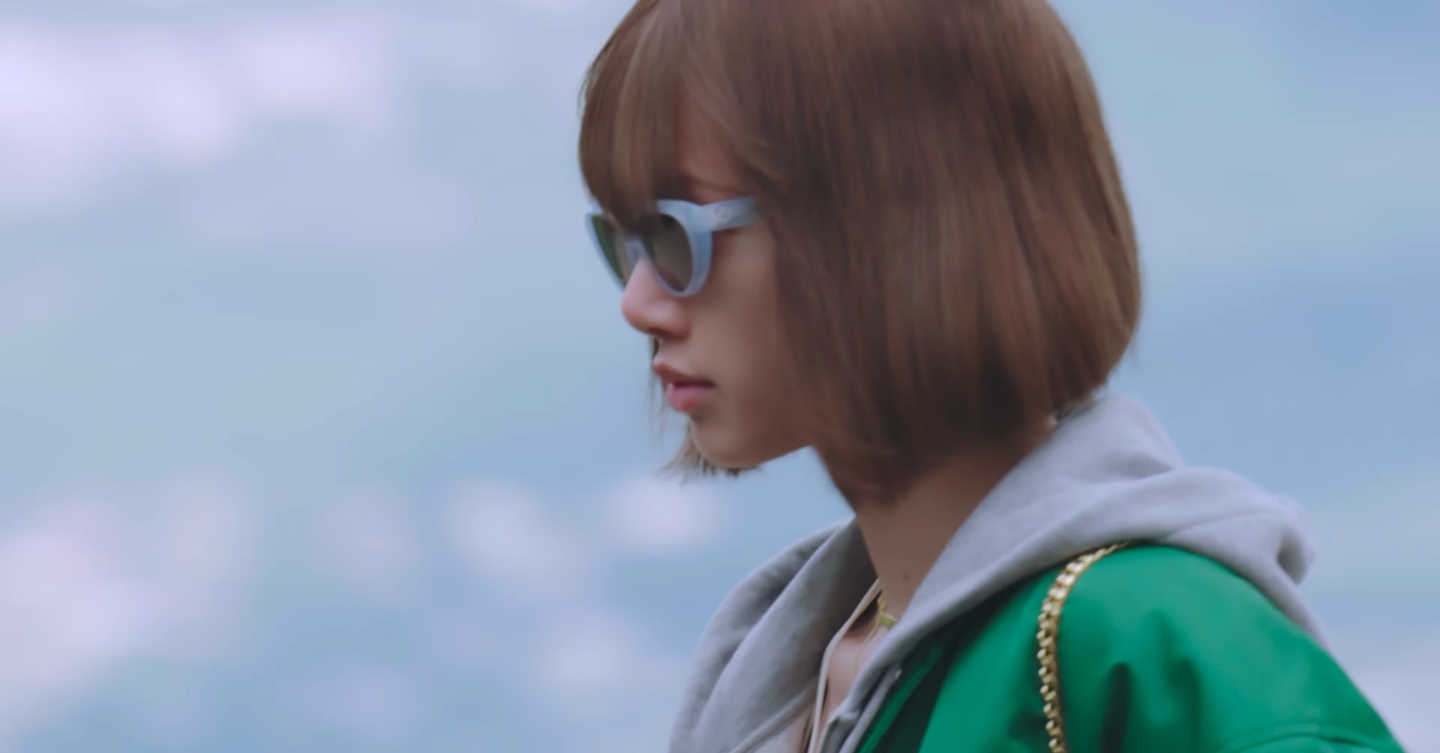 The Blackpink star made a surprise appearance in the Celine Spring/Summer 2022 fashion show, which was revealed through a fashion film directed by Hedi Slimane. Sporting bangs and a short bob, Lisa is seen through a series of black and white close-up shots in the video. In one shot, she walks the runway wearing sunglasses, a Celine hoodie, a Celine handbag as well as her signature baggy jeans and a pair of white sneakers.

The K-Pop idol was not the only famous face to make a cameo. Fellow Celine ambassador Kaia Gerber was also spotted, as well as actress Diana Silvers. Lisa’s appearance, however, marks a new chapter in her career and solidifies her status as a fashion icon, especially after being a judge for a prestigious fashion prize alongside Phoebe Philo.

The Celine fashion film also explains Lisa’s mysterious visit to France back in October. The runway was set on the scenic shore that stretches along Nice, also known as “Baie des Anges” — which is the name of the collection. (Fun fact: Celine even brought out an actual cruise ship onto the glittering blue waters.)

Besides being photographed by Slimane for the French luxury brand’s Haute Parfumerie campaign, the Lalisa singer evidently took time out of her busy schedule to walk her first fashion show, too. After being invited to Celine’s front row, and starring in various campaigns for the label, Lisa has now conquered the runway itself. That’s something that even her fellow Blackpink members, who all appeared at Paris Fashion Week back in September, have yet to do.

Who knows what’s next for Lisa’s fashion career? For now, take a look at the full runway video below.