Luxe London: Our guide to shopping for Indian and South Asian designer wear

From chicken tikka to street cred, Indians in London are never too far from home. Similar is the case when it comes to shopping for Indianwear — there are a host of small boutiques, multi-designer stores and even websites catering to the need for desi attire for Londoners.

After all, if British retailer ASOS can launch an Indianwear line of lehengas, you know there is a demand for it in the capital. Whether it’s Diwali parties, community get-togethers, weddings, or perhaps even dinner with the British royalty, there are many great reasons and occasions to dress in your ethnic best while you’re in London. 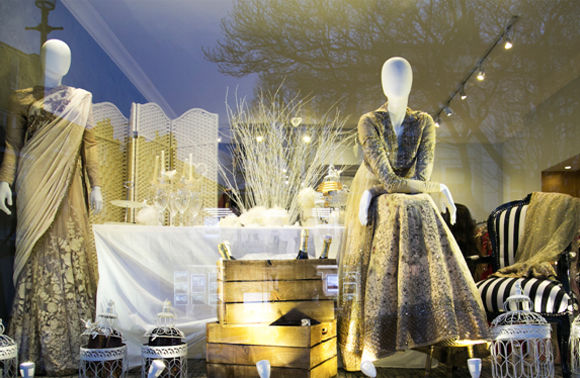 Aashni + Co. is basically the mecca for designer Indianwear — from Sabyasachi, Anamika Khanna, Anita Dongre, Rahul Mishra to Manish Malhotra — every couturier and Indian designer worth their salt are available here. Founded in 2012 by Aashni Shah as a concept store in Notting Hill, London, it is now one of the most coveted destinations for shopping for South Asian designer wear. From hosting masterclasses with some of the most established names in the industry to their own wedding show, Aashni +Co. is a must-visit for every London bride. 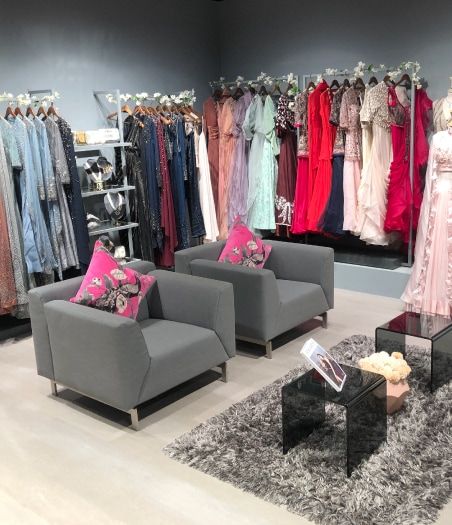 India’s premium designer wear destination also has a boutique in the heart of London in Mayfair. Hosting over 500 names like Manish Arora, Masaba, Anamika Khanna, Papa Don’t Preach, Tarun Tahiliani, and many more. The great thing about the multi-designer destination is that it has everything for everybody. 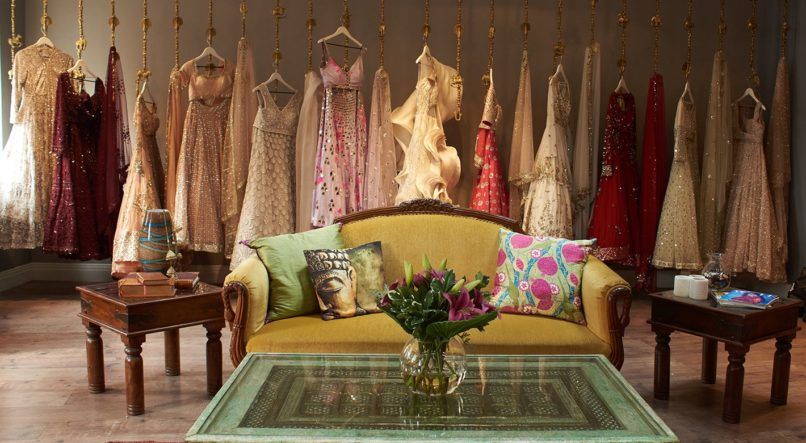 Founded in 2016 by Jasmine Sahni Kotecha as a destination for all South Asian fashion, Nikaza Asian Couture is one of the most sought after destinations for high fashion. The word Nikaza means ‘appearance’ in Sanskrit, and this London-based boutique helps you perfect yours with its wide range and styles. From bridal styling services to shopping for occasion wear, Nikaza is dedicated to helping its customers find the right fit for the right occasion. They are launching their new boutique today, and we can’t wait for the big reveal.

This London multi-designer retailer is known to curate and keep some of the most fabulous South Asian designer wear and its e-commerce site does exactly that. Festive wear, accessories, heritage labels and upcoming designers — they have it all. Curated by founder Divya Suri, the store boasts of over 30 designers like Ridhi Mehra, Papa Don’t Preach, Soltee by Sulakshana Monga, Seema Gujral, Astha Narang, and Tamanna Punjabi Kapoor. 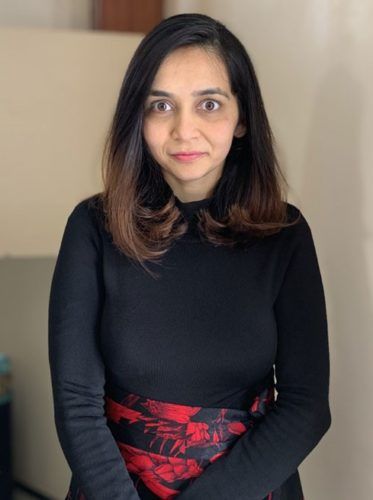