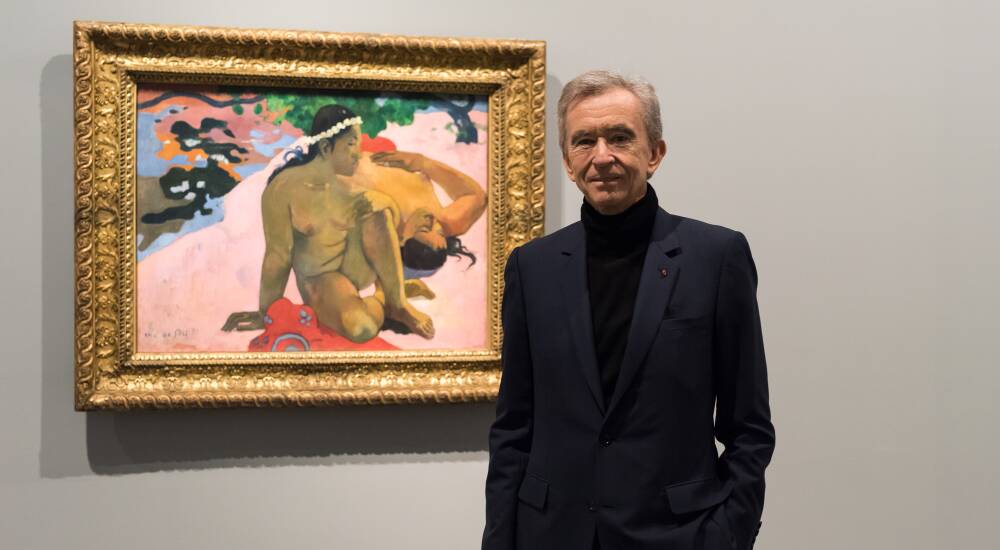 Here’s a peep into the luxurious life of centibillionaire and LVMH CEO Bernard Arnault and the most expensive things he owns.

With an estimated net worth of US$186.3 billion, chairman and CEO of the luxury goods conglomerate Louis Vuitton Moët Hennessy (LVMH) Bernard Arnault joined the centi-billionaires club in May 2021, according to Forbes. The French fashion mogul is one of the richest people in the world and a force to reckon with.

He started his journey to the top in the 1980s when he first ventured into fashion with US$15 million from his father’s construction business. He got the rest of US$65 million financed from Lazard to buy the then-parent company of Christian Dior – in 1985.

Since then, Arnault has been acquiring luxury brands and earned nicknames like “wolf in the cashmere coat” in the French media. In 1987, the conglomerate LVMH came into existence with the merger of Moët & Chandon and Hennessy, the world’s largest champagne and cognac producers, respectively.

Apart from luxury brands, Bernard Arnault has taken the helm of other pursuits such as hotels, artwork, yachts and culture. The luxury yacht named Symphony, owned by Arnault, is among the world’s top 100 superyachts and the largest Feadship. Symphony can accommodate 36 passengers and is the first Feadship to cross the 100-metre mark and measures 101.5 metres or about 333 feet. Designed by Tim Heywood Design, Symphony is an eco-friendly yacht featuring six decks, an aluminium structure, has a gross tonnage of near 3,000 GT and a helicopter pad.

The interior of the yacht, by Zuretti Interior Design, exudes luxury with a jacuzzi, sauna, lounge and dining area to accommodate 20 people. One of the decks includes a private office and study, beach club, cinema, golf area and wellness centre.

The French yacht enthusiast also owned Amadeus, a superyacht built in 1969, which was given a luxury makeover to host many prominent personalities such as former UK Prime Minister Tony Blair and renowned rockstar Bono. It was later sold in 2015.

LVMH’s 23 houses strive together to craft high-end cognacs, wines and champagnes around the world. The key brands include Moët & Chandon, Hennessy, Krug and Château d’Yquem.

Bernard Arnault reportedly owns Indigo Island, a 135-acre private island located in the Bahamas that offers retreats for the affluent at a whopping price of approximately US$300,000 per week.

Known for his collection of world-class artworks, the French entrepreneur’s extensive collection of contemporary artwork includes paintings by Picasso, Andy Warhol and Henry Moore. His proximity to art and culture can be established by the fact that LVMH has ventured into many artistic pursuits, including the inception of the idea of the Foundation Louis Vuitton in 2001— which opened for the public in 2014. According to Bloomberg, Arnault keeps the collection of most famous artists in his Paris house. Cheval Blanc and Belmond Hotel are owned by LVMH, which offer extravagance like no other. Cheval Blanc is a luxury hotel with 72 rooms and suites. The hotel also features on-site LV and Dior boutiques for luxury shopping. LVMH has over 46 Belmond hotel properties across 24 countries and counting. 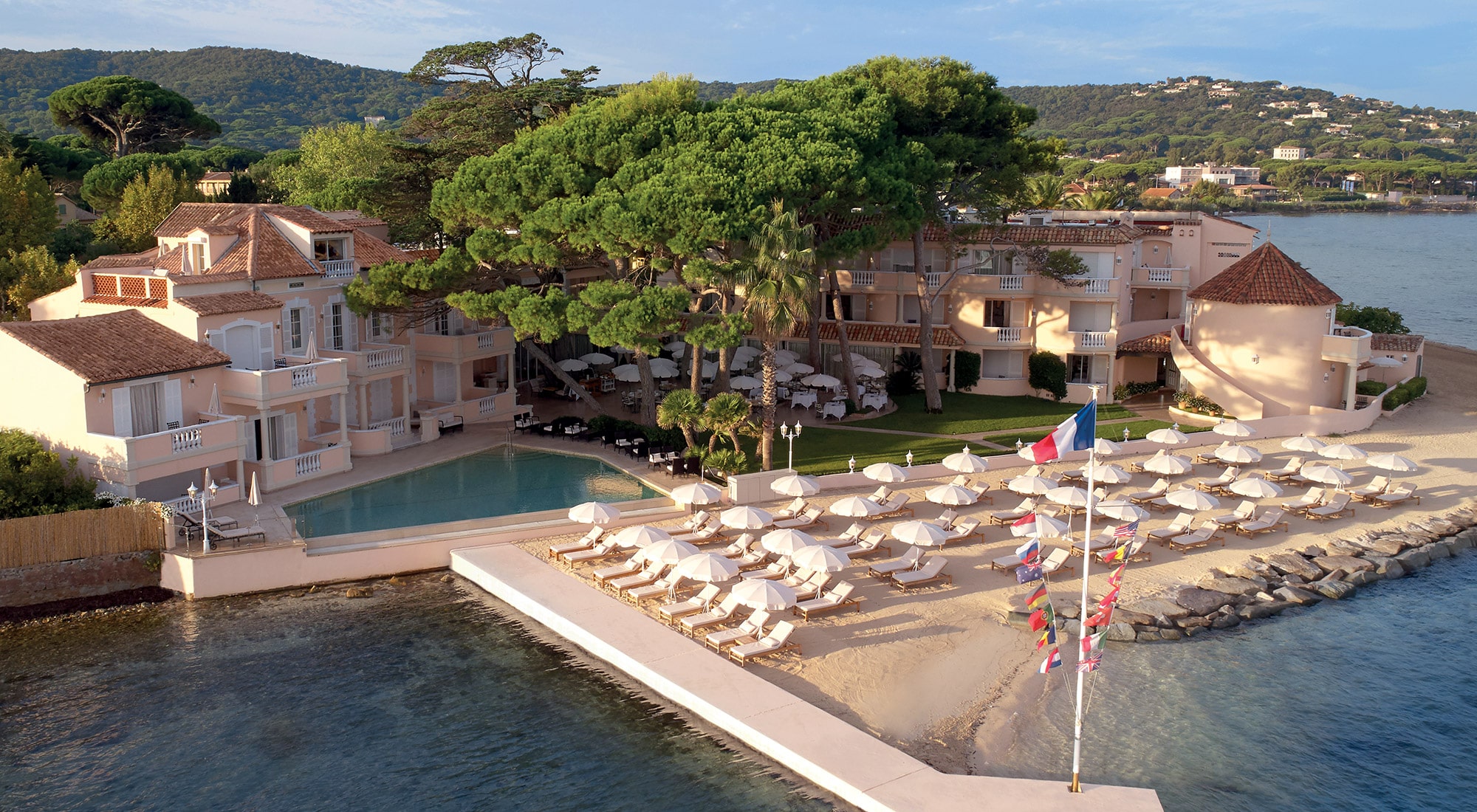 Bernard Arnault reportedly splashed US$40 million on his private jet, Dassault Falcon 7X. Previously, he owned a Bombardier Global Express 6000. He also owns an ultra-long-range business jet Bombardier Global 7500 which can accommodate up to 19 passengers.