Home > Style > Fashion > The what, why & who of matching tracksuits, the trend every A-lister is sporting 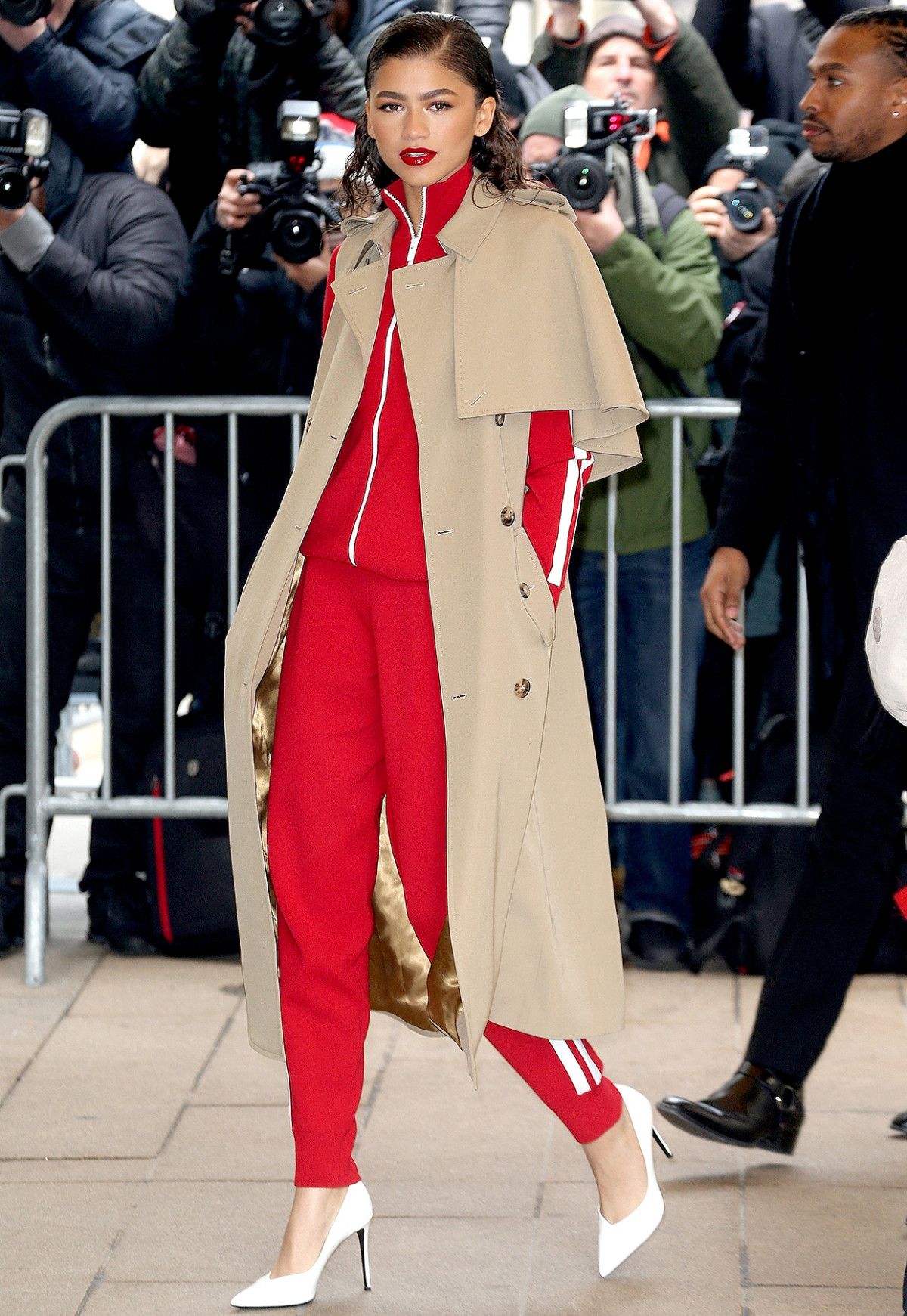 The what, why & who of matching tracksuits, the trend every A-lister is sporting

Style
The what, why & who of matching tracksuits, the trend every A-lister is sporting
Share this article
Next article

Despite our on-going love-hate relationship with ‘airport looks’, there is no denying that it is now given as much importance as the holiday wardrobe itself. There was a time when one’s travel style was assessed based on their ability to survive long transits and trans-continental flights in heels. But that was then. Before athleisure exploded on the scene, and took over wardrobes of relieved millennials seeking sartorial comfort.

Streetwear is the buzzword now and tracksuits have become the ultimate currency of cool when checking-in. Matching sets are not only a runway constant both in Indian and international fashion circles, they are also must-haves when taking off an airport runway. After all, there is a lot working in their favour: They are roomy, forgiving, (almost) crinkle-free, and allow you to really stretch out to enjoy that extra leg space.

The matching tracksuit is a trusty Bollywood go-to. Sonam Kapoor and Jacqueline Fernandez have proven that a simple black set is always a fail-safe bet while Alia Bhatt’s many outings in the colour (from cropped bombers to fluorescent accents) show that there is a hue for every mood.

On the other end of the spectrum are Anushka Sharma and Priyanka Chopra Jonas championing all-white variants, with a hint of graphic patterns for the brave. A word of advice, though: Steer clear of this pristine hue if you’re known to spill red wine on your beloved clothes.

While monochrome tracksuits allow you to add coloured accessories (read: roomy designer handbags) to your repertoire, coloured versions are where the fun really lies. And no, we’re not referring to subtle wallflower shades. Unapologetic look-at-me hues are ideal for those who don’t believe in half measures.

Deepika Padukone and Malaika Arora in tangy shades of red show what security check head-turners are made of. Kareena Kapoor Khan doesn’t shy away from head-to-toe red either, but makes a strong case for colour blocking as well. All about logomania? What’s better than a Gucci tracksuit that’s Kangana Ranaut-approved?

Apart from the comfort they promise, it helps that tracksuits don’t require you to accessorise too much. You can skip the jewellery altogether, but bejewelled initials on your sweatshirt are highly encouraged.

A trendy pair of sneakers, though, is non-negotiable. And going by current trend charts, the uglier, the better. Though classic whites will never let you down. A classic pair of pumps might just make it look more glamorous too.

tracksuits Priyanka Chopra Indian Fashion Bollywood fashion alia bhatt Deepika Padukone Sonakshi Shina Tracksuit trend
Praachi Raniwala
Raniwala is a freelance fashion, luxury and travel journalist, and a brand consultant. She has a degree in fashion and lifestyle journalism from London College of Fashion, and previously worked as a features writer at L’Officiel India. You can now find her words in Vogue and Condé Nast Traveller among other publications. The writer is based in Mumbai, but her heart belongs to London.
Style Travel
Sign up for our newsletters to have the latest stories delivered straight to your inbox every week.