Home > Style > Fashion > Men at work: The best-dressed gents we spotted at the Ambani wedding 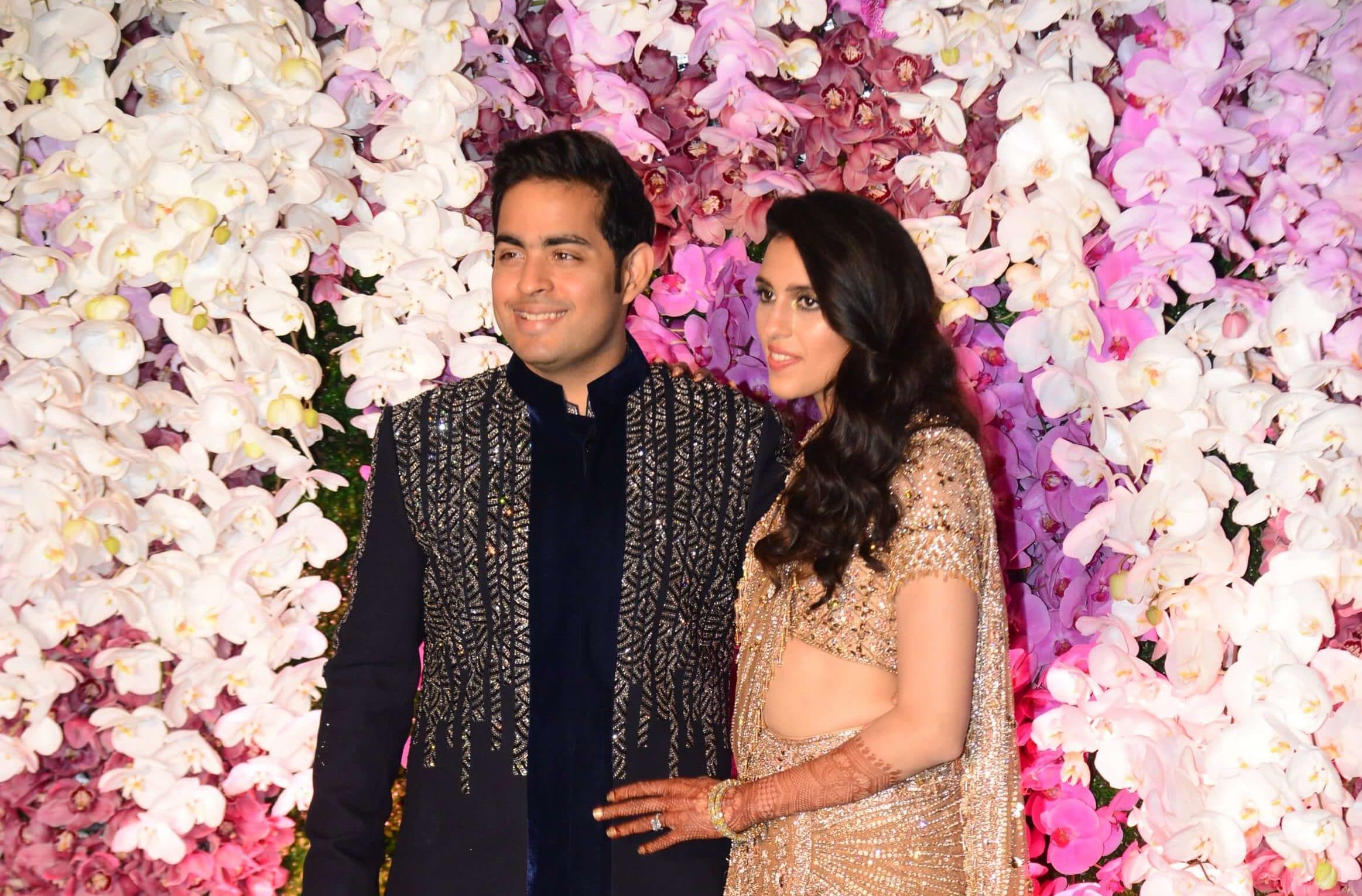 Men at work: The best-dressed gents we spotted at the Ambani wedding

Style
Men at work: The best-dressed gents we spotted at the Ambani wedding
Share this article
Next article

Wedding season hasn’t ended yet for the Ambanis, and the Akash Ambani-Shloka Mehta ceremonies were everything that personifies the Big Fat Indian Wedding. The nuptials hosted mega-industrialists from across the world, sportsmen, and nearly every influential figure in Bollywood.

While the three-day wedding soirée was underway, we kept a close eye on what the men wore, and the style statements they made. Here are our best menswear picks from the grand Indian wedding.

Weddings
From Kareena to Deepika: These were the best dressed at the Ambani wedding

Beginning this list with Bollywood’s most popular actor, Shah Rukh Khan graced the wedding in a stunning embroidered white sherwani from Falguni Shane Peacock and accessorised in gold. A classic example of how the simplicity of white can make a royal statement.

The Indian cricketer is known for making style statements. Hardik Pandya was spotted wearing a cool floral Nehru jacket by Payal Singhal, perfect for spring afternoons and evenings like this.

A pop of white: Shahid Kapoor

Shahid sported an exceptional monochromatic bandhgala, with the polka dots detailing making a perfect contrast. The classic pop of white here adds so much more flavour to the look, compared to the all-black bandhgala.

A post shared by AishwaryaRaiBachchan (@aishwaryaraibachchan_arb) on Mar 10, 2019 at 8:22am PDT

Perfection in a picture: A classic black peaked-lapel suit with a former Miss World on your arm. Abhishek wore the quintessential wedding attire with a few stand-out elements – a peaked lapel, broader collar, and minimalist detailing.

That Ranbir Kapoor is a suave dresser is known. This time, he wore a red embroidered sherwani with contrasting gold buttons, paired with white bottoms.