Tripping-worthy trains, swathes of tulle & chiffon with swirls of plumage, sewn together to perfection. All this sartorial finery might conjure up a theatrical image, but when it comes to Middle Eastern couturiers, the levels of glamour can be blinding. It won’t be an exaggeration to say that the Middle East’s contribution to art, culture and cinema is unparalleled. However lately, couture has also become a turf Middle East has been dominating. Be it the Oscars, Golden Globes or Cannes one can’t help but notice the statement-making pieces of Elie Saab, Zuhair Murad and lately Ashi Studio, who have already established a loyal base.

However lately there has been a wave of new Middle Eastern couturiers registering their presence in Bollywood’s red carpet horizon. From Sonakshi Sinha, Aishwarya Rai to Sonam Kapoor, some of the biggest fashion-forward names can be seen embracing these labels.

Here are the top five Bollywood-approved Middle Eastern labels you should know about.

Imagine 80’s-inspired pieces exuding disco-glam; puffed-up shoulders, sequins, and slits; for Turkey-based sisters Raisa and Vanessa Sason their label RAISAVENESSA finds meaning in unapologetic glamour. Graduates of London College of Fashion in London College of Fashion, they launched their label in 2011 and since then have been creating finest of the couture pieces, taking hints from street style. Besides creating red carpet finery for the likes of Kareena Kapoor Khan, Jacqueline Fernandez and Taylor Swift, their label has also collaborated with the likes of Maybelline New York, Ford Mustang, Nike, Luisa Via Roma, and Swarovski.

Lately, out of a number of Middle Eastern labels if there is one which has registered a strong presence at the Cannes  Film Festival red carpet, it is Rami Kadi. Launched in 2011, the couture label has pushed the boundaries of technique and perfection. Known for his neat cuts, understated colourways and just the right amount of bling, Kadi has been adorned by the likes of Aishwarya Rai, Sonam Kapoor and Esha Gupta. Based out of Beirut-Lebanon, Kadi has become the go-to couturier, rubbing shoulders with the finest. He made his Paris Fashion Week debut in 2019.

Just in case you have been following up the international fashion-scape closely, Jean-Louis Sabaji does not require an introduction. His most recent red carpet conquest was designing a gold foil-fabric gown for Aishwarya Rai Bachchan, collaboration with veteran Bollywood stylist Astha Sharma. Looking at the silhouette one will realise Sabaji’s ability to blend geometry and design. Blending mythology and artistry, Sabaji’s oeuvre is inspired by the glitzy outtakes of the ’80s. 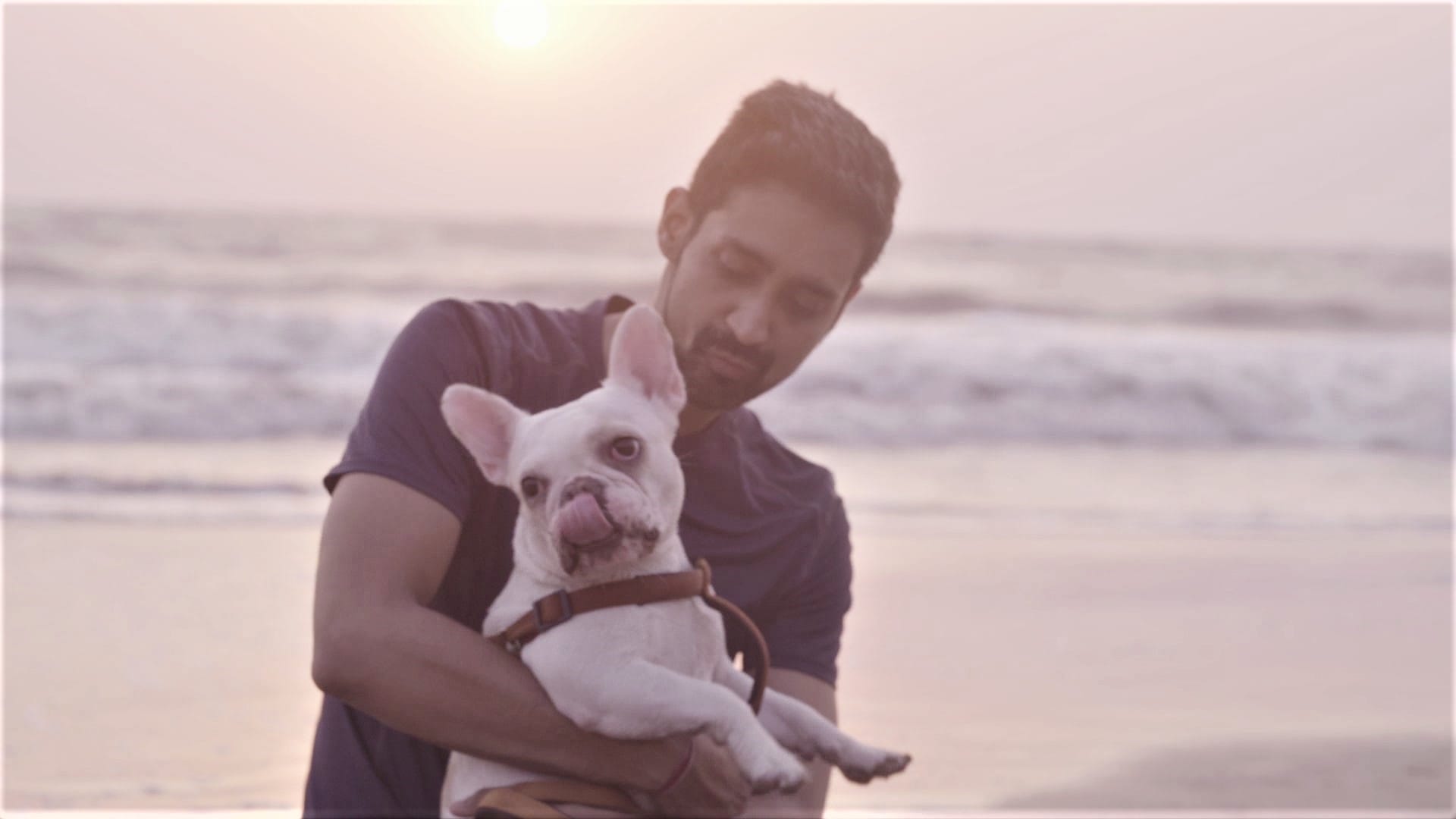 His father, late Jean Sabaji was is often considered to be one of the iconic Beirut based designers who paved way for a number of upcoming couturiers. From Sonam Kapoor, Deepika Padukone to Malaika Aroa Khan, Sabaji counts Bollywood‘s leading tastemakers as fans.