Home > Style > Fashion > This just in: Why the newsprint trend is the one to sport in 2019 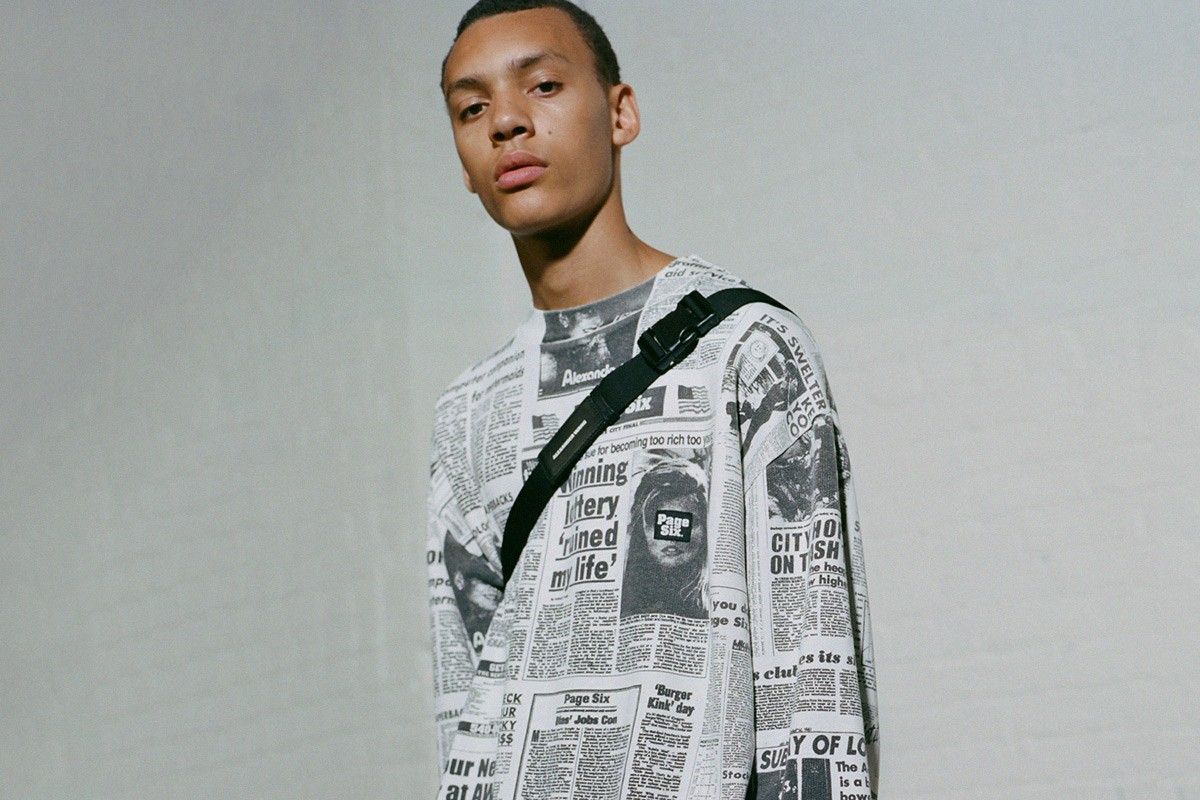 This just in: Why the newsprint trend is the one to sport in 2019

Style
This just in: Why the newsprint trend is the one to sport in 2019
Share this article
Next article

Extra! Extra! This is no fake news: the newsprint has been the headline of fashion trends lately. On both the runway and the streets, we’ve spotted the very recognisable black-and-white textual print splashing across everything from Kim Jones to Kim Kardashian.

Of course, this isn’t the first time the newspaper print has been so popular. It was all the way back in 2000 when the Sex and the City heroine, Carrie Bradshaw (played by Sarah Jessica Parker), wore a newspaper-printed slip dress to confront the wife of the man with whom she’d been having an affair. It was kind of ironic that a newspaper columnist should be wearing newsprint, but it was partly what made that moment so iconic — and so meaningful.

What is it about the newsprint that makes it so popular and relevant again today? Why — almost 20 years after Carrie Bradshaw — has Kim Kardashian decided to wrap herself up like an English chip shop would wrap up some battered cod? Why did Kim Jones also bring print media back onto his Dior Men’s 2020 runway? The real story might be more in between the lines. So here, we read a bit more into it.

The previously mentioned episode of Sex and the City is called ‘What Goes Around Comes Around’. It’s a familiar saying that’s most often associated with karma, but this time it also seems to be an uncanny reference to the revival of Carrie’s newspaper dress. That dress, by the way, is look 34 from the Autumn/Winter 2000 Christian Dior collection designed by John Galliano (and how a newspaper columnist could afford such a dress, we don’t know). 20 years later, Kim Jones brings the print back in his Spring/Summer 2020 Christian Dior Men’s collection.

Along with many others, Kim Kardashian West also seems nostalgic for the old days of print. Wearing a newsprint wrap-around skirt with the new Dior collection ‘saddle bag’ to match, she makes another significant suggestion about why this print chimes so well with the world we’re living in today.

It makes sense that celebrities like Kim Kardashian, whose every move is synonymous with breaking news, would embrace the newspaper print. Living in the age of “influencers” and “personal brands”, it’s getting easier — and more common — for people to turn themselves into front page news. Whatever you make of it, this is a time where you don’t actually have to be big news in order to look like it. And with this particular fashion trend, we can quite literally look like it.

Style Fashion
Sign up for our newsletters to have the latest stories delivered straight to your inbox every week.

Myntra gift cards: The one-stop destination for your gifting needs