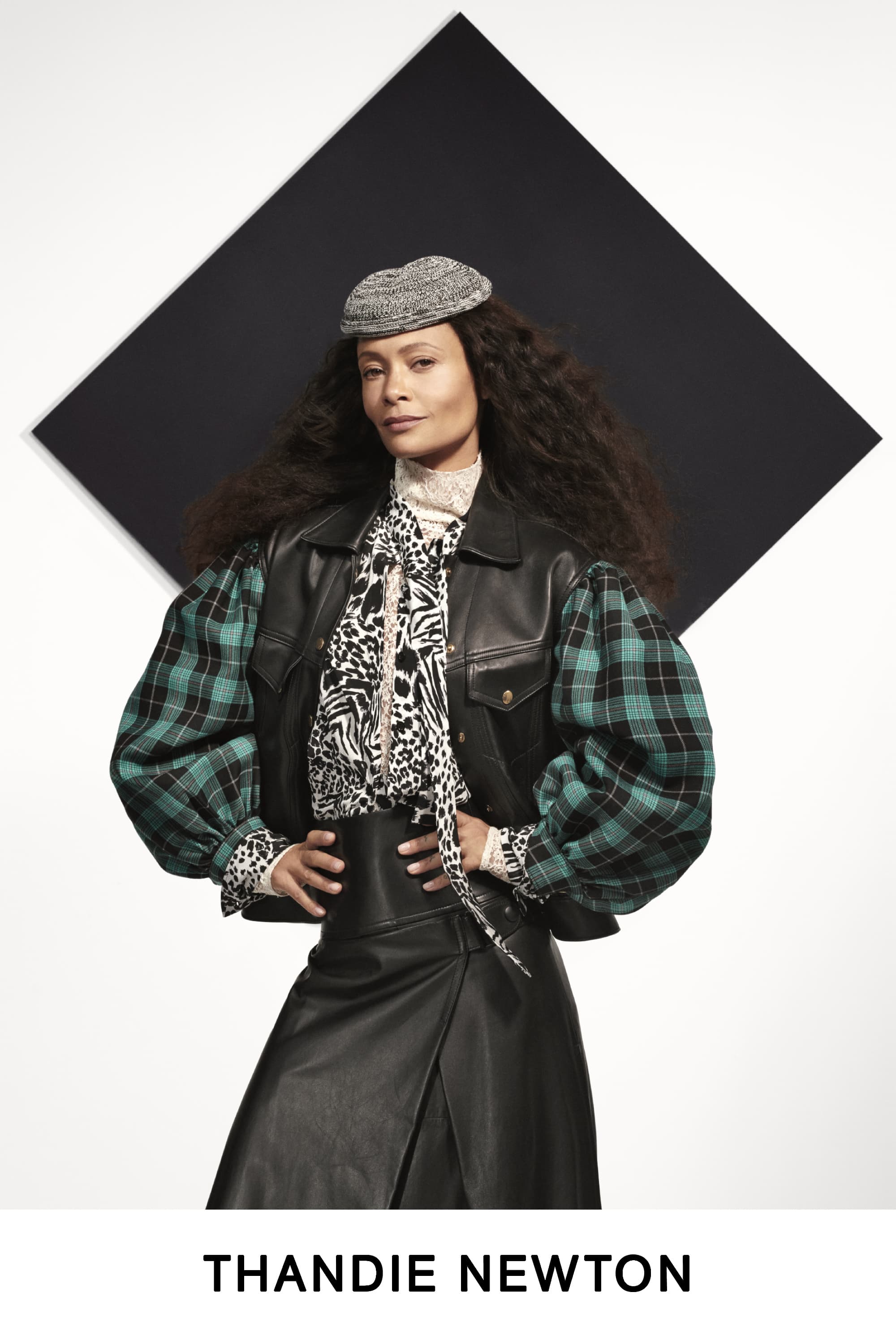 For most of the luxury behemoths Pre-Fall is about showcasing their artistic and star power. While Chanel staged a show at Temple of Dendur at the Metropolitan Museum of Art for its Pre-Fall 2019 showcase, Valentino’s Pierpaolo Piccioli and Kim Jones of Dior Homme chose Tokyo to showcase their Pre-Fall lines and Stuart Vevers of Coach lit up the West Bund Art Center in Shanghai with his Pre-Fall presentation, but Louis Vuitton’s Ghesquière took a detour from the usual practice of putting up a spectacle. Instead, he roped in some of the biggest names in showbiz and made them a part of his Pre-Fall 2019 look book.

A total of 17 personalities ranging from Oscar winners to leading ladies from TV’s hit shows are a part of Louis Vuitton’s Pre-Fall 2019 look book. Ghesquière tapped in his longtime collaborators, stylist Marie-Amelie Sauvé and American photographer Collier Schorr to put the looks together.

“These women embrace the various personalities that embody fashion at Louis Vuitton. Be they stars or new faces, all of them share the same willpower, and confidence in their choices, and at the same time reflect the eclecticism of the female identity” said  Ghesquière about his star studded lineup.

To begin with, it was the French actress, Léa_Seydoux. The Palme d’Or winner was seen in a breezy white floral dress with a mid-bust peplum lining.

Followed by the ‘Westworld’ star and a 2019 Golden Nominee for best actress Thandie Newton who is seen wearing a black motorcycle jacket with exaggerated tartan balloon sleeves and a coordinated leather skirt.

Joining the league is transgender ‘Pose’ actress Indya Moore who can be seen wearing a sequinned bomber layered over a floral blouse. Moore chose a Ghesquière creation for her red carpet debut at the Golden Globes 2019 as well.

2002 Oscar winner Jennifer Connelly who is all set to make a comeback with “Top Gun” sequel “Maverick” this spring is not new to LV campaigns. She was initially a part of the brand’s SS’15 campaign and in its Pre-fall look book can be seen wearing a floral-print puffy-sleeved blouse and matching pair of pants.

American actress Chloë Grace Moretz was seen in a mini cape with insets of black lace on her edgy dark floral-printed dress. British actress Sophie Turner who has garnered rave reviews for her portrayal of Sansa Stark in ‘Game of Thrones’ also joins the cluster of stars wearing a wearing a loose-fitting draped skirt with neutral toned plaid print, paired with a brown blouse a striking floral print.

Other industry heavyweights include 4 times Oscar nominee Michelle Williams, who has previously been featured in LV’s handbag campaigns. Riley Keough who is soon to be seen in the thriller ‘Earthquake Bird’ joined by her fellow cast member from the same film, Oscar winner and a regular in LV campaigns Alicia Wikander to be a part of this look book too.

Louis Vuitton Nicolas Ghesquiere Chloe Grace Moretz Sophie Turner Ruth Negga Michelle Williams Collier Schorr Thandie Newton pre-fall 2019 Jennifer Connelly Léa_Seydoux Palme d’Or Alicia Wikander Marie-Amelie Sauvé
Anupam Dabral
Sr. Associate Editor
It was while studying fashion journalism at London College of Fashion that Anupam developed a keen interest in the anthropological aspect of the discipline; for him, fashion only makes sense when seen in the context of its environment. He is always on the hunt for great stories, and in his spare time binge-watches films/shows starring Whoopi Goldberg, Dawn French and Jennifer Saunders.
Fashion Jewellery Style
Sign up for our newsletters to have the latest stories delivered straight to your inbox every week.