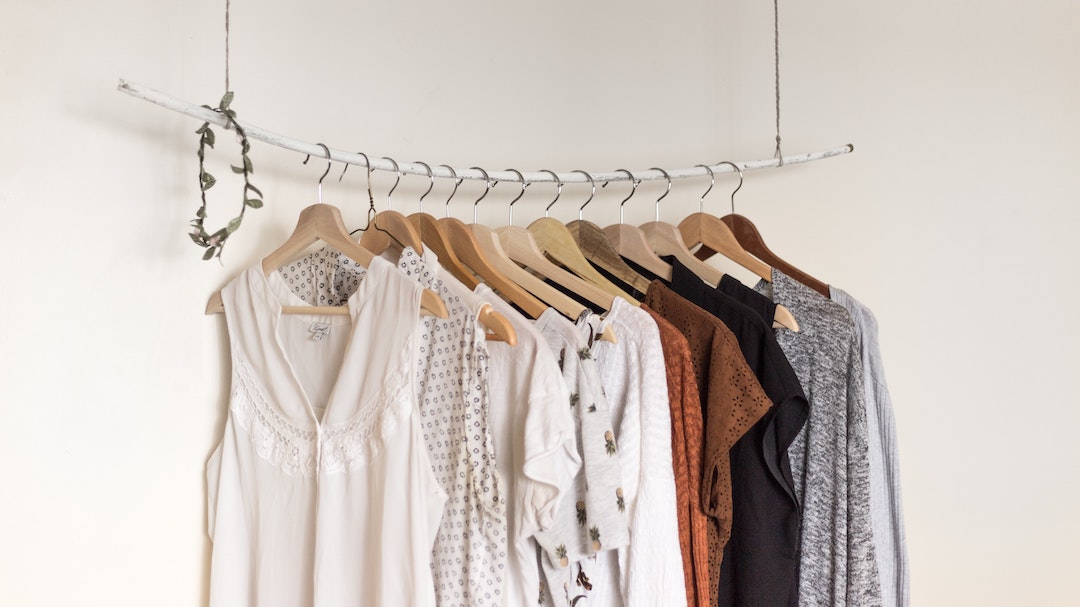 Like recycling and reselling, renting clothes is one of the solutions proposed by the fashion industry to help reduce its impact on the planet. But are these new models really as green as they seem?

Perhaps not, according to a new study that notably singles out the greenhouse gas emissions generated by the increasingly popular clothing rental services.

Bad news for anyone who saw renting clothes as a way of doing something positive for the planet. In fact, in terms of environmental impact, this process could ultimately be worse than buying and then throwing away new clothing items. So concludes a Finnish study published in the scientific journal, Environmental Research Letters and reported on in The Guardian. The news comes at a time when rental platforms are springing up at speed around the world, and when brands themselves are even launching their own such services.

The researchers analysed the environmental impact — or, more precisely, the greenhouse gas emissions — of five different scenarios for textile “ownership” and “end-of-life,” including clothing rental, recycling, re-selling, or wearing items for more or less time before throwing them away. This is something that has not previously been carried out.

The results may sound surprising, but renting clothes was found to have the highest climate impact, with the researchers concluding that this could be even worse than throwing out clothes after use. And it’s a surprising finding, since these services are now often presented as an eco-conscious alternative to traditional shopping.

In particular, the study suggests that the round trips between renters and warehouses, and therefore the large amount of transportation involved, play a key role in these results, driving up greenhouse gas emissions. Similarly, the dry cleaning of clothes also has a significant impact.

In the end, rental companies would have to transform their logistics to make such services more respectful of the planet. The environmental impact of renting would then be on par with clothing resale, even if this doesn’t appear to be the most eco-friendly option either. In the end, the researchers conclude that the best solution remains to buy fewer clothing items, and to wear them for as long as possible, before reselling or donating them.

Fashion Style Sustainability Recycling
Lifestyle Asia
Here's where you can read the latest news and stories from Lifestyle Asia and our sister titles PrestigeOnline and Augustman, curated from all of our editions in Hong Kong, Singapore, Kuala Lumpur, Bangkok and India.
Luxury