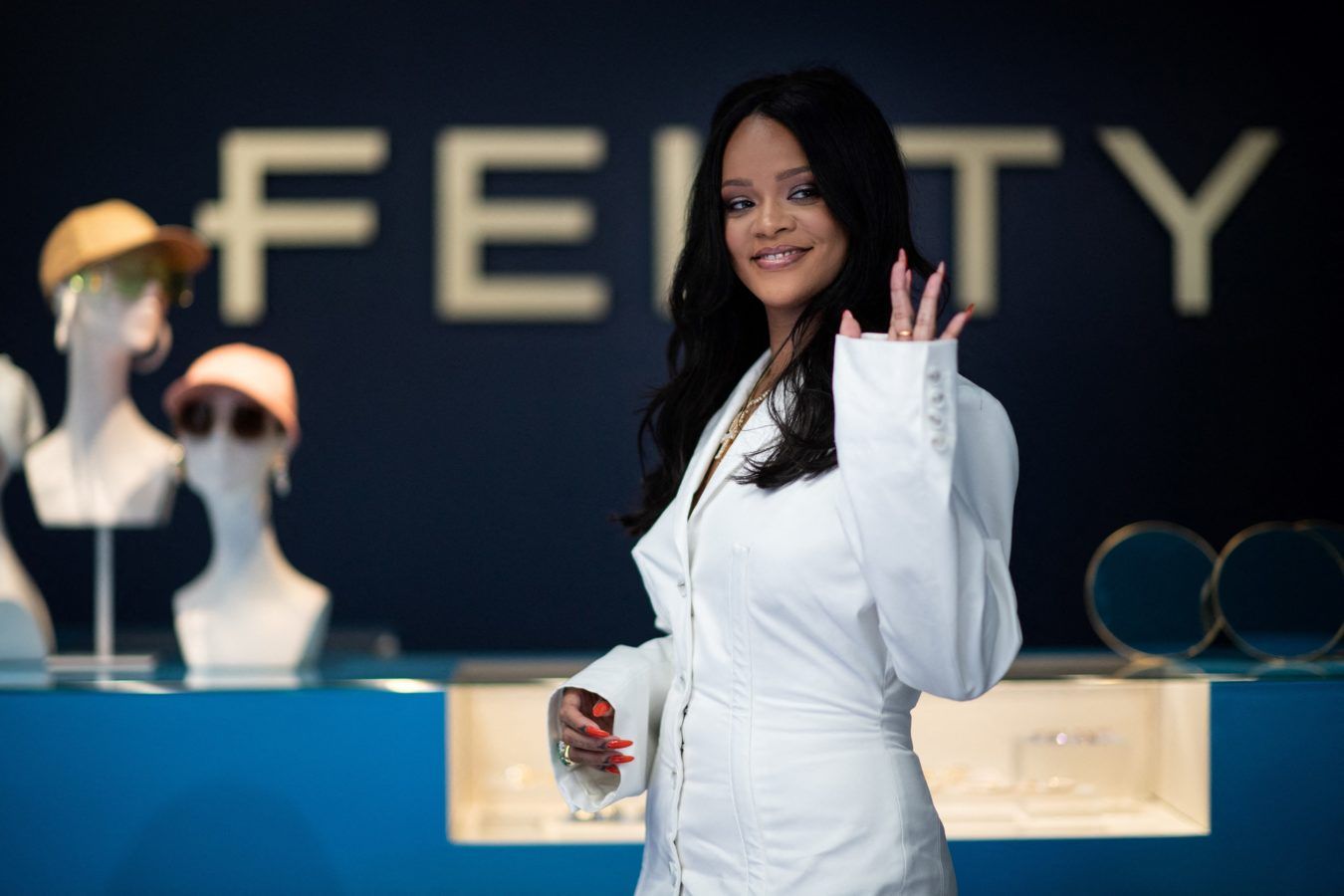 French luxury giant LVMH has announced the suspension of ready-to-wear fashion line Fenty, headed by Rihanna, which the singer launched in 2019, to focus on the cosmetics (Fenty Beauty, Fenty Skin) and lingerie parts (Savage X Fenty) of her brand.

A post shared by SAVAGE X FENTY BY RIHANNA (@savagexfenty)

LVMH said in a statement that it was putting the Fenty fashion house on hold “pending better conditions”. However, it said a new round of funding for Rihanna’s lingerie line, Savage X Fenty, had been secured from US investors, and that LVMH would focus on expanding her Fenty Beauty and Fenty Skin products.

A post shared by FENTY BEAUTY BY RIHANNA (@fentybeauty)

The tie-up of Rihanna and LVMH was the first time the fashion giant had built a brand from scratch since Christian Lacroix in 1987, and was part of a strategy to reach more millennials. It was also the first time one of LVMH’s houses had been headed by a woman.

Style
Barack Obama’s Nike Hyperdunks are up for auction

Fashion magazine WWD reported that the Fenty maison had not posted anything on its Instagram since the start of the year and that its e-commerce site would stop operating in the coming weeks. LVMH has also collaborated with artists Kanye West for its sportswear brand Adidas, and Pharrell Williams at Chanel.

This article was published Via AFP Relaxnews

Brown sneakers for men to elevate your personal style