If we’re talking commendable red carpet evolutions, Aishwarya Rai Bachchan’s appearances at Cannes can’t be ignored. From some of the early appearances that drew flak, to the past couple of years that have seen her make a statement, Bachchan’s fashion trajectory has largely been on the rise, thanks to her stylist and fashion collaborator Aastha Sharma, who has been working with select designers to create looks that will get everyone talking.

Be it experimenting with risky silhouettes, picking up a colour scheme that might not have been spotted on the red carpet, or closely working with the creative team of brands to design an exclusive piece, Sharma has done it all. Bachchan has therefore been spotted in known names like Elie Saab, Oscar de la Renta, Ralph & Russo, and lesser known labels in equal measure. It’s thanks to Sharma, who keeps a tab on the latest global trends and interprets them to fit the red carpet effortlessly.

Culture
Exclusive: A look at the star-packed Chopard LOVE Night party in Cannes 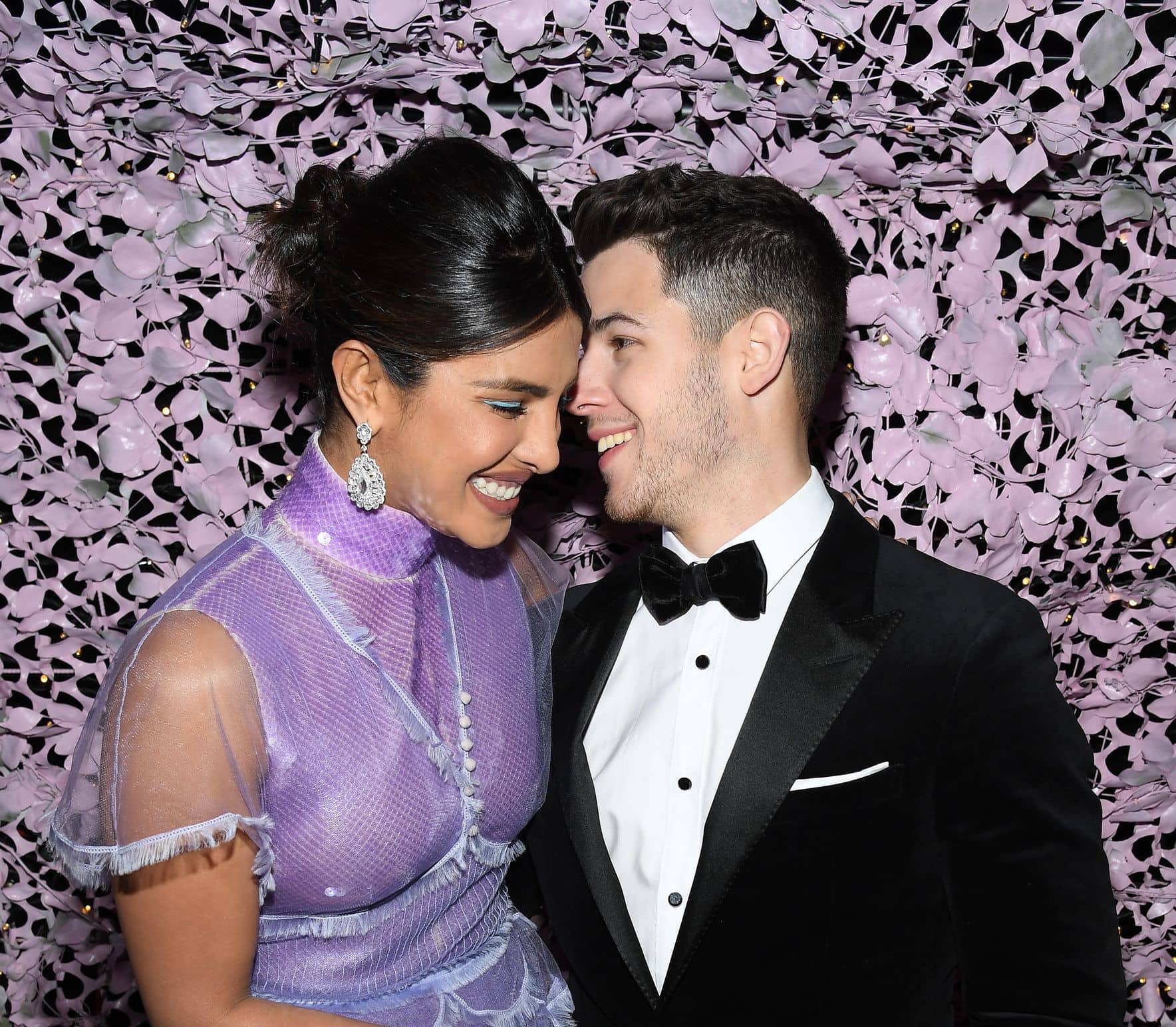 This year at the Cannes red carpet, Bachchan once again made a statement in a gold mermaid-inspired Jean-Louis Sabaji Couture gown with a dramatic train, followed by a second look in a classic Ashi Studio runway piece. We spoke to Sharma on what went behind creating the red carpet look and what working on the recent Cannes outing was like.

On working with Jean-Louis Sabaji Couture

This is my fifth year with Aishwarya, and over the years, the idea has been to experiment yet create something which people love. If you notice, every year we do one challenging, a bit a conceptual look, while the other is a more classy and timeless piece.

The idea was same this year with the gold Jean-Louis Sabaji Couture gown. We had gone through a lot of collections but I could not find something, which had an everlasting impact and was experimental and exclusive. Therefore, we decided to go for a completely customised look. If you see Jean-Louis Sabaji’s previous collections, this is something which was  never done.

On the process behind creating a red carpet look

We always want to create something futuristic, unique; something that celebrities generally do not opt for on the red carpet, something that’s ‘out there’. This gown was made completely from holographic foil fabric. Needless to say, it was a very challenging look and took months for us to prepare. We closely worked with the design team at Jean-Louis Sabaji. If you look at the last three years, two gowns were by Michael Cinco and both of them were challenging (the blue ball gown worn by Aishwarya in 2017 and the butterfly gown by the same designer in 2018), but only someone like Aishwarya, who has such as confident personality, can carry such silhouettes.

For Day Two, it was an exquisite runway piece from Ashi Studio. We threw in a feather boa to add a bit of drama and switched pants for a skirt. However, the hair and makeup stayed classic – an Aishwarya staple.

At times, we love to work with designers who are not very well known globally but their work is simply stunning and they give us something which is exclusive. Some of the bigger brands will not customise for you, or you do not have time to get a particular outfit customised. My aim is to give Aishwarya something which has not been seen before, and of course, something that works for her personality. I also do not want something that has already been seen. I am looking for that exclusivity, which might intrigue viewers. I also ensure that whatever Aishwarya adorns creates a new trend.

The process of finalising the look entails deciding on a particular silhouette, the colourways, and fabric. We go through lookbooks and ask the designers to give their ideas. We give designers the brief, and they come up with sketches

On creating a red carpet moment

Aishwarya has been a part of the business for long and has worn the best of couture, all colours and silhouettes possible. And with her confidence, it always becomes a moment on the red carpet. Once she wears a trend, it continues to be replicated. Be it her big Michael Cinco gown or her purple lipstick, which was created by a number of beauty brands.

On her favourite Aishwarya look at Cannes

My first red carpet look with Aishwarya was a Ralph and Russo gown. I think it was stunning. Both the Michael Cinco gowns from last two years, again were tough looks to carry but Aishwarya did it. And of course, this year’s Sabaji couture gown.