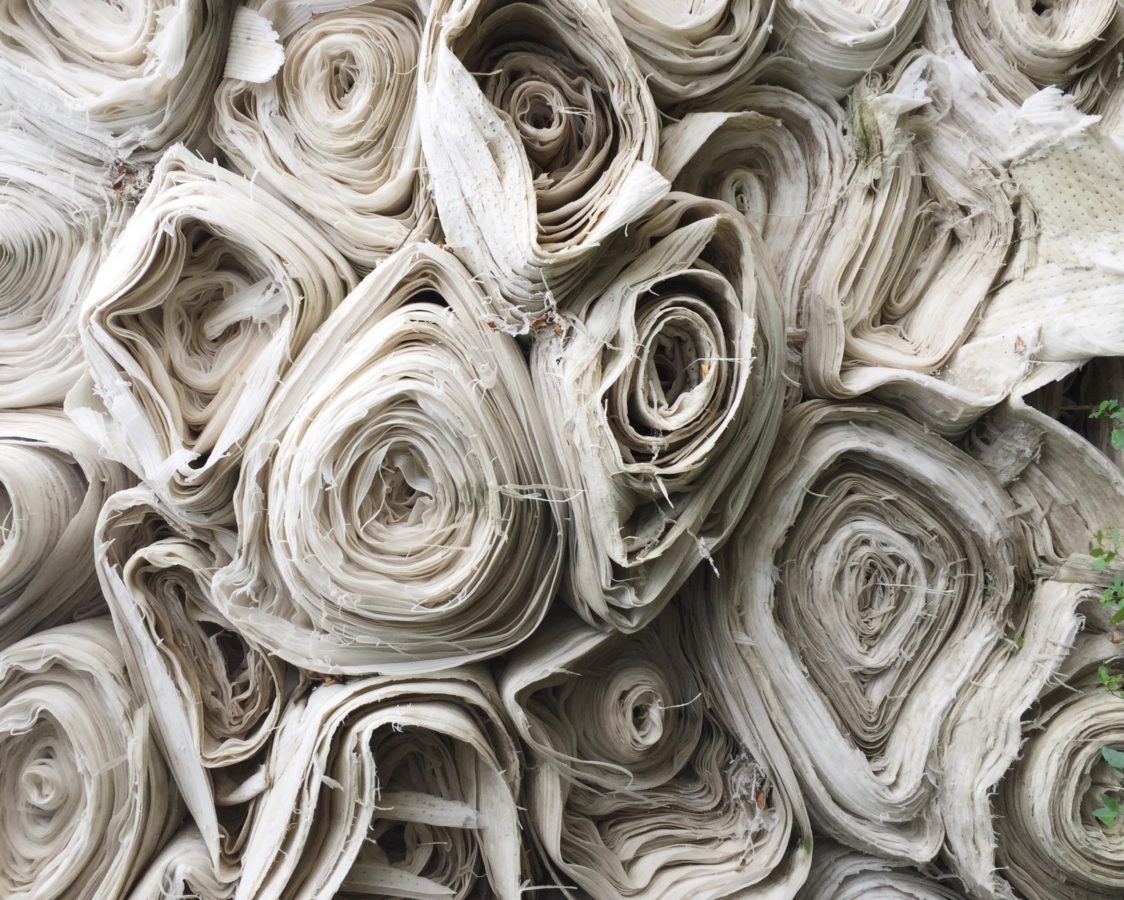 Are we doing enough for ethical fashion?

Will the second-hand market and upcycling be enough to revolutionise one of the most polluting industries in the world? Brands and start-ups alike are working to go even further by developing innovations that will help make fashion more ethical for the long term. Here’s an overview.

There’s no denying that the fashion industry has been doubling down in recent months, if not years, to reduce its impact on the planet and work towards more ethical forms of production. But it is difficult to gauge whether these initiatives, however commendable they may be, will be enough to turn things around. In the face of this situation, some players have chosen to invest in innovations that will serve the entire industry in order to move towards a fashion as responsible as possible.

A revolution in cotton dyeing

Cotton dyeing, which is highly polluting, could become much greener in the years to come thanks to Color on Demand, the name given to the first wastewater-free cotton dyeing system launched at the end of March by Ralph Lauren. It may not sound like much, but textile dyeing — which is difficult to do without in the fashion industry — uses millions and millions of liters of water and is responsible for 17 to 20% of the world’s wastewater. And it is precisely to fight against such water waste and considerably reduce the pollution linked to this practice that Ralph Lauren has launched its new Color on Demand platform, an innovative system designed to recycle and reuse all the water needed for cotton dyeing.

Described as “revolutionary” by many in the fashion industry, this platform not only reduces the amount of water used, but also requires fewer chemicals, dyes, and electricity, and could even help shorten manufacturing times. Ralph Lauren has been impressing many with this innovation, which could quickly become a source of inspiration for making cotton dyeing a much less polluting practice.

It may come as a surprise to some, but retail giant H&M is far from being a laggard when it comes to proposing green innovations designed to further the evolution of the fashion industry. And just because it’s a fast fashion brand, we shouldn’t ignore any valuable innovations that come out of its efforts. Any initiative can help! Last October, in the middle of the pandemic, the Swedish giant presented Looop, “the world’s first in-store recycling system” installed in its Stockholm store. An innovation that allows you to come into the store with a used cotton T-shirt, which is probably in the process of polluting your wardrobe as well as the planet, and leave with a brand new garment… You have to see it to believe it.

In just eight steps, from cleaning to knitting to shredding to spinning, Looop transforms your old clothes into new ones, without water or dye — an important detail — thus helping to reduce waste and avoiding the need for new raw materials. Developed in collaboration with the Hong Kong Research Institute of Textiles and Apparel (HKRITA), this technology could benefit a large number of people and help revolutionize the textile industry.

Style
How many of these fashion designers and their muses did you know?

Contrary to what one might think, this particular innovation is still about fashion. The only difference between it and the two previous innovations cited is that this project will do very little to reduce the environmental impact of the industry. But it may do much more… During the last Paris Fashion Week, DS Automobiles unveiled its DS Conscious Collection, in partnership with EGONlab and Post Carbon Lab. What’s in it? A capsule of four garments — a bomber, two t-shirts and a trench coat — capable of absorbing carbon dioxide and releasing oxygen.

While on first glance they may seem quite ordinary, these garments were treated by Post Carbon Lab with a photosynthetic coating, consisting of a layer of living algae, which captures carbon dioxide and converts it into oxygen and glucose. In a statement, DS Automobiles says the four items absorbed no less than 1,452 grams of carbon dioxide during the ten-week creative process. An innovation that could, once again, inspire many for a greener future.

Practice your ABC’s with these chic alphabet jewellery pieces