Home > Style > Fashion > The biggest collaboration of the season, the Gigi Hadid x Reebok is now in India 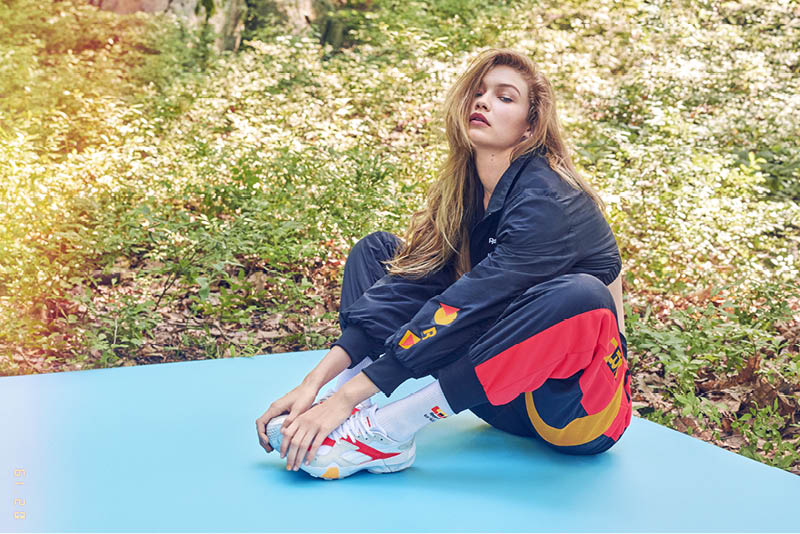 The biggest collaboration of the season, the Gigi Hadid x Reebok is now in India

Style
The biggest collaboration of the season, the Gigi Hadid x Reebok is now in India
Share this article
Next article

From Tom Ford to Moschino, she has closed runway shows for some of the biggest names in fashion, been a part of music videos alongside Taylor Swift, and has even made a foray into reality TV.  Now Gigi Hadid has another entry in her illustrious resume – she has turned designer for activewear brand Reebok. Last year, Hadid and Reebok collaborated on a capsule collection for the brand and following its success, this current collection comprises of 14 pieces, apparel and sneakers combined. The line is meant for everyone who loves to workout and look great while doing it. From tracksuits, bodysuits, trousers, a carry-all bag to jackets, all pieces are a result of Hadid’s creative stroke. Being a former volleyball player, Hadid says she knew the nuances of creating an active collection.

The ’90s  are an essential part of Reebok’s DNA, and the designs and colourways inspired from the same time period can be seen in the collection. However, the highlight of the collaboration is Reebok’s brand new Aztrek Double; an updated version of the original ’90s runner with an extra thick midsole that makes its debut. What makes the footwear standout is its a casual appeal; besides running it can even be a part of one’s day look.

The collection, which is now available in India has already made rounds in New York. The images for the campaign feature Hadid in her true element; sporty yet with an undertone of effortless style.

This is not the first time Gigi has collaborated with a brand. In the past, she has lent her creativity to also collaborated on a collection with Tommy Hilfiger, Jewellery brand Messika, and Maybelline.

Athleisure Reebok Gigi Hadid Gigi Hadid x Reebok
Anupam Dabral
Sr. Associate Editor
It was while studying fashion journalism at London College of Fashion that Anupam developed a keen interest in the anthropological aspect of the discipline; for him, fashion only makes sense when seen in the context of its environment. He is always on the hunt for great stories, and in his spare time binge-watches films/shows starring Whoopi Goldberg, Dawn French and Jennifer Saunders.
Fashion Jewellery Style

‘Emily in Paris’ to ‘Bridgerton’: How TV shows have become the OG fashion influencers