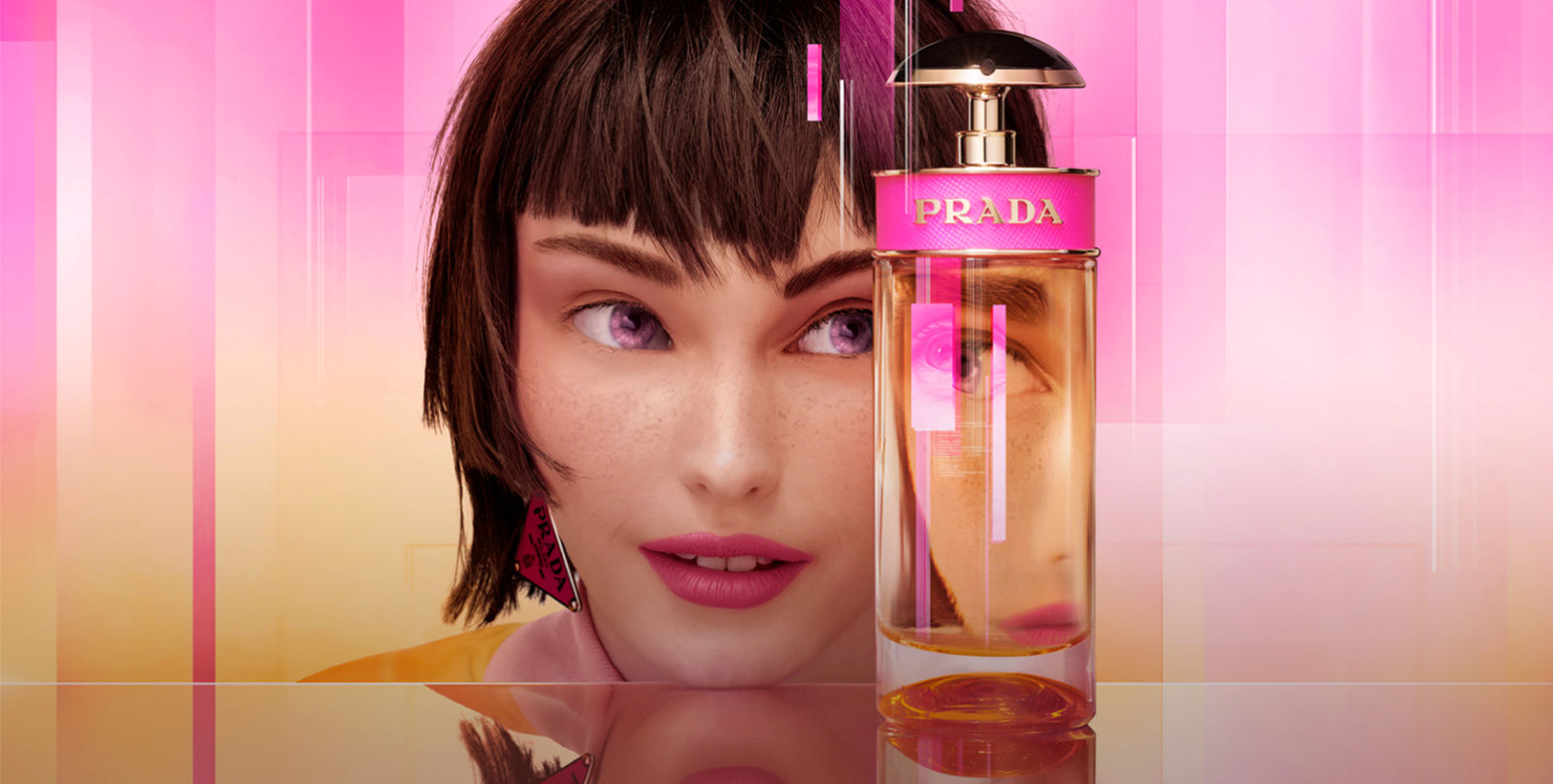 Fashion brands have successfully tapped into the metaverse with NFTs, and virtual influencers are the next area that is growing popular.

From NFTs to virtual fashion shows, the term metaverse is becoming increasingly popular. The exact meaning, though difficult to describe, can be worded as a reality that is alternate to ours. Or simply put, it is a digital reality. And while in our actual reality, the power of influencers is greater than ever, they are also starting to exist in our digital reality. The concept of influencers in the metaverse or virtual influencers has existed since ‘Lil Miquela’ who truly left her Instagram followers confused about whether she was human or not back in 2016 when the account was created. She seemed genuine; she wore real clothes and posted photos with real people; she was so well fabricated that it was easy to mistake her for a real person. The creators of Lil Miquela, Trevor McFedries and Sara DeCou, did not stop there. They even created a music career for her. She has several singles and was also named one of Time’s 25 Most Influential People in 2018.

The fashion industry is always going steady with the trends. It hasn’t failed to walk hand in hand with the metaverse. Popular brands have already started profiting from digital influencers. In 2019, Calvin Klein teamed up with Bella Hadid and Lil Miquela for a campaign. Though this campaign ended up bringing in a lot of negative attention, as it was being accused of queer-baiting, it garnered a lot of engagement.

Tiffany & Co. partnered with a metaverse character by the name of Ayayi, to promote its Knot Collection. While some brands worked with already popular characters, other brands took the initiative to create their own. Others collaborated with already popular ones. Some fashion brands are creating their own virtual influencers as well. For example, Prada, launched a virtual influencer by the name of ‘Candy’ to promote the relaunch of their perfume.

The Chinese e-commerce site, Alibaba, created its own digital influencer as well, in collaboration with the Winter Olympics, whose main focus was to drive sales by being a virtual brand ambassador that helped with shopping.

Whenever a brand has worked with a virtual influencer, it has caused a buzz. But that is not the only advantage. Fashion brands can modify a virtual influencer’s characteristics based on the brand, and make it perfect to fit the brand image. This can’t be done with celebrities. There are a lot of instances of influencer marketing going wrong, but through digital influencers, brands do not have to worry. They can control whoever is marketing their product. India has its own first virtual influencer now, Kyra, who already has over 100,000 followers and actively participates in reel trends. There is a lot of opportunity for this influencer as she is the first of her kind and there is a lot of marketing potential that comes with that. Virtual influencers represent a new world of opportunity for brands in terms of interactive and innovative collaborations through creative storytelling. They do not have humanely restrictions; they don’t need photographers, makeup or hair stylists for shoots; and they can be promoting a brand non-stop and as many as possible at once.

The rise of virtual influencers goes hand in hand with digital fashion, which has also been rapidly rising since 2020. Designers are opting for virtual runways, and designers are already well-engaged with the NFT space. Balmain and Barbie collaborated at the beginning of the year, working with physical fashion as well as NFTs.

Even fast-fashion retailers like PrettyLittleThing have their own digital avatars. A few months ago, a metaverse fashion show called “Decentraland”, received a lot of attention from the fashion industry. Dolce & Gabanna, Etro, Tommy Hilfiger were some of the popular brands in the fashion show. The wearables on display were NFTs.

As technology advances at a rapid pace, it will be difficult to distinguish between the real and the digital. The thought of virtual avatars replacing humans is terrifying, but the possibility of this is low. The aim of influencers has always been to increase their connection with consumers and have their followers trust them. But what sort of influencers are these VI ones if they’re being created by brands for the sole purpose of promoting products? Whether it is an attempt by companies to control how their products are being marketed or an intelligent way to create a buzz, it is obvious that VIs have a major impact on fashion and similar fields.

influencer marketing digital fashion Metaverse Virtual Influencers
Aanya Singh
Fashion Style
Sign up for our newsletters to have the latest stories delivered straight to your inbox every week.