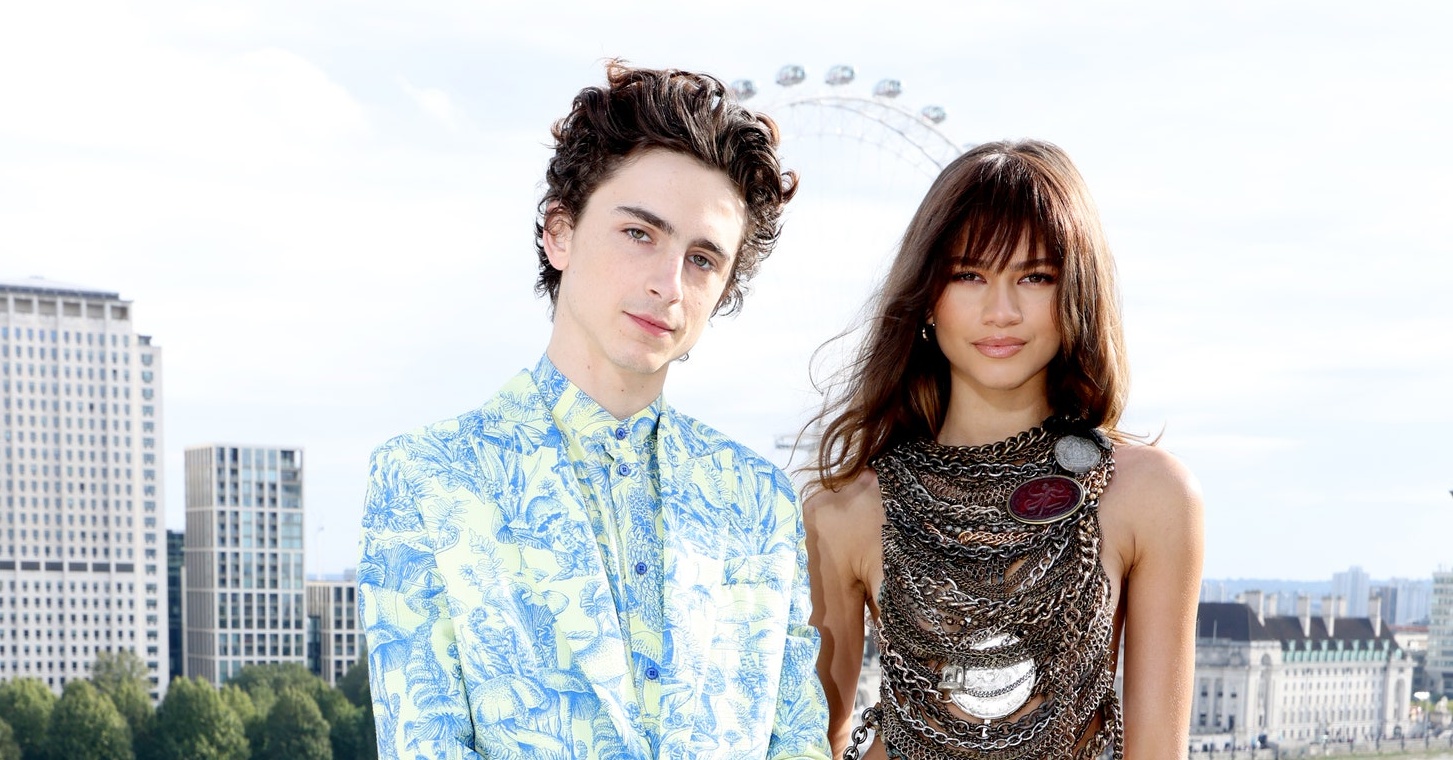 Style
What is cottagecore? ‘Dune’ star Timothée Chalamet in a mushroom suit nails the trend
Share this article
Next article

With his arsenal of striking suits, Timothée Chalamet has established himself as one of the most daring menswear icons you’ll find on the red carpet today.

The actor sparkled in a Haider Ackermann suit studded with crystals at the 2021 Venice Film Festival, and two weeks later stole the show at the Met Gala in a slouchy, white ensemble consisting of sweatpants and Chuck Taylors. Alongside co-star Zendaya, he’s been offering similarly noteworthy looks throughout the Dune press tour, which brings us to our latest treat: a mushroom print suit.

Naturally, Chalamet is no stranger to prints. Florals were a significant motif to his wardrobe for the Beautiful Boy press tour three years ago, after all. But why shrooms? It turns out that the quirky, toile de Jouy-like print Chalamet wore to Dune‘s photocall in London has a deeper significance than simply tapping onto our current obsession with the cottagecore aesthetic.

The tailored ensemble was a custom look from Stella McCartney’s Spring/Summer 2022 fashion show, where the eco-minded British designer debuted a line of sustainable mushroom leather bags (much like Hermes has). The rest of the collection played up McCartney’s fungi fixation, especially through romantic corset tops and summer dresses covered in that hand-drawn mushroom print seen on Chalamet’s suit. (The actor even offered a closer look on his Instagram.)

Like those mushroom leather bags, Chalamet’s suit is eco-friendly; it’s crafted from viscose fabric that Stella McCartney notes “only comes from sustainably managed forests,” as part of its commitment “to being a zero-deforestation brand.”

While his outfit wasn’t as overtly futuristic as the Vivienne Westwood chain top that Zendaya wore to the Dune event, it certainly was made with the future in mind. And that’s only fitting, given that he’s starring in the biggest sci-fi film of the year.

Take a closer look at what Timothee Chalamet wore through the photos below.

‘Emily in Paris’ to ‘Bridgerton’: How TV shows have become fashion influencers