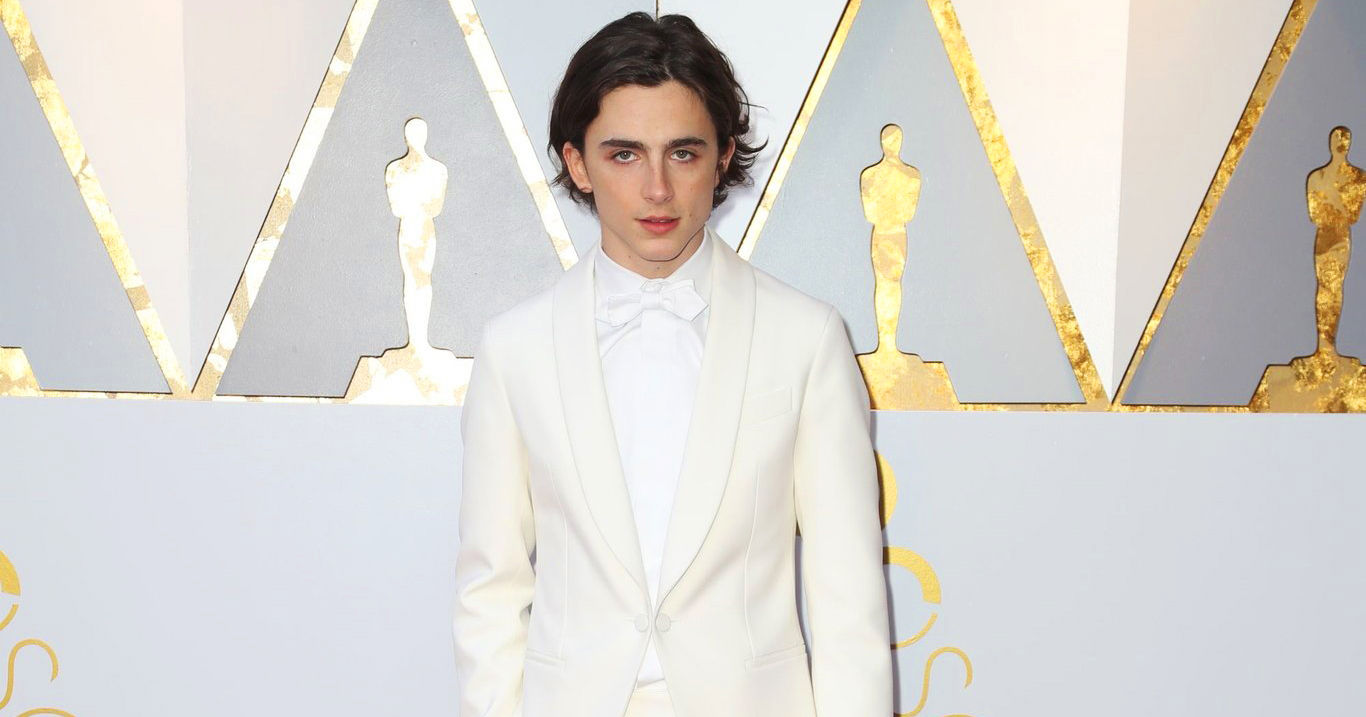 Timothée Chalamet – the actor hardly needs an introduction. It was in 2017, after garnering rave reviews (at 22 no less) for his movie, Call Me By Your Name, and becoming one of the youngest Best Actor Oscar nominees, that the 26-year-old New York-native made a mark on global consciousness. What followed were innumerable movie projects and film festival appearances with starring roles in movies like Greta Gerwig-directed Little Women, Netflix’s The King, based on the life of King Henry V, Denis Villeneuve’s Dune and many others. And while his acting chops are undeniable, Timothée Chalamet‘s style deserves equal attention.

Chalamet is wise yet edgy when it comes to picking labels, colourways, and prints. Nothing is out of bounds. Be it the head-to-toe all-white Berluti suit he wore at the Oscars in 2018; or the exaggerated floral printed number by Alexander McQueen he wore for the London premiere of The Beautiful Boy; or even the famed Louis Vuitton harness he chose for the 2019 Golden Globes, Chalamet carries everything off with equal ease.

Striking hues have become his signature. He wore a colour-blocked red Louis Vuitton suit for the LA premiere of The Beautiful Boy, and a powder blue McQueen one for the San Sebastian International Film Festival in 2018; there was also a jewelled toned green Gucci suit he donned for the Oscars in 2018. All of these come together to cement the fact that Chalamet is fearless when it comes to making sartorial choices.

But he’s not all suits; he takes the edgy route with suede bombers. Right from 2017 when he walked the red carpet at Berlin Film Festival wearing a purple suede bomber with sleek black trousers, to the earthy-toned suede jacket he sported at the Film and Independent Spirit Awards in 2018 and the Haider Ackermann-designed backless halter-neck all red pant-suit at the Venice Film Festival premiere of Bones and All, he knows how to spell class in the simplest of the pieces.

Timothee Chalamet Timothée Chalamet fashion
Lifestyle Asia
Here's where you can read the latest news and stories from Lifestyle Asia and our sister titles PrestigeOnline and Augustman, curated from all of our editions in Hong Kong, Singapore, Kuala Lumpur, Bangkok and India.
Luxury
Sign up for our newsletters to have the latest stories delivered straight to your inbox every week.

Update your shoe cabinet with the best Nike sneakers for men