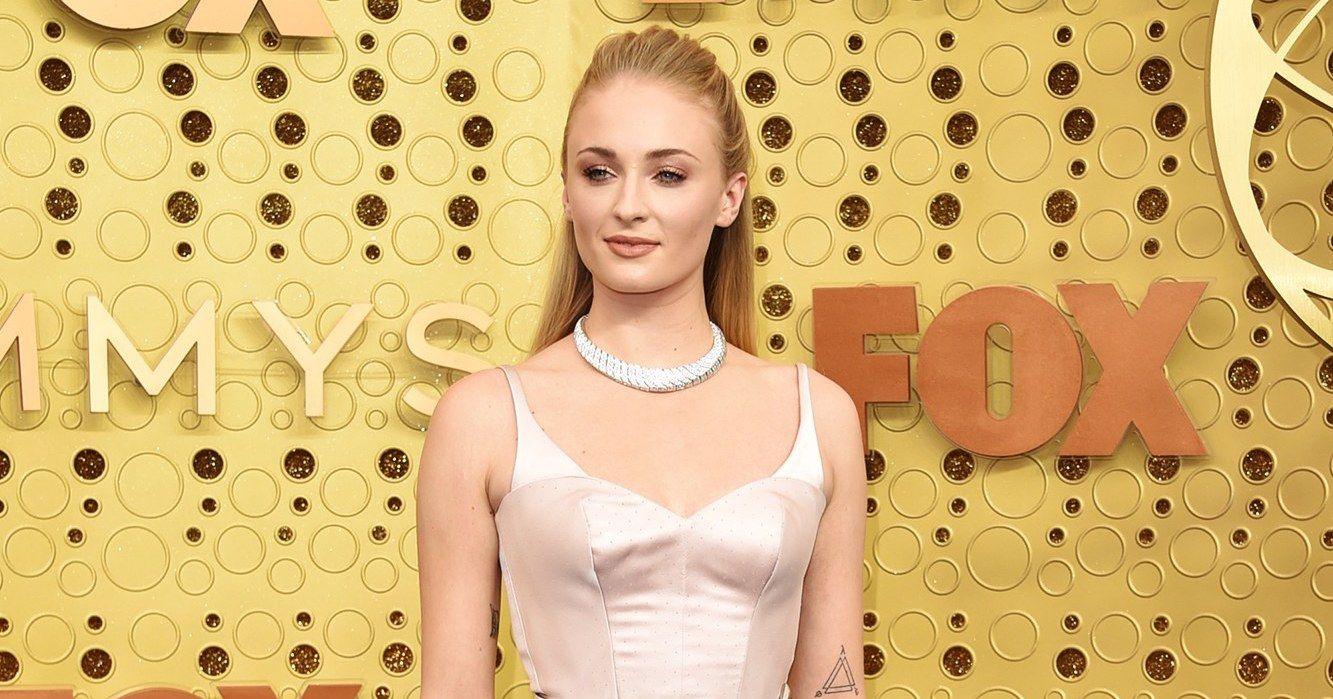 Our 10 top favourite looks on the Emmys 2019 red carpet

While we are busy getting over fashion hangovers brought together by designers this season, Emmys 2019 has been entertaining in ways that doesn’t dismiss fashion at large. Managing our ups and downs with the nominations and the interesting moments that had us gasping with excitement, Emmys also displayed sartorial inspiration that’ll be the talk of the town for the rest of the year.

Jodie Comer’s win as Best Actress in a Drama Series for Killing Eve, and that jaw-dropping win was matched by an equally stunning white Tom Ford dress with cutouts in the right places.