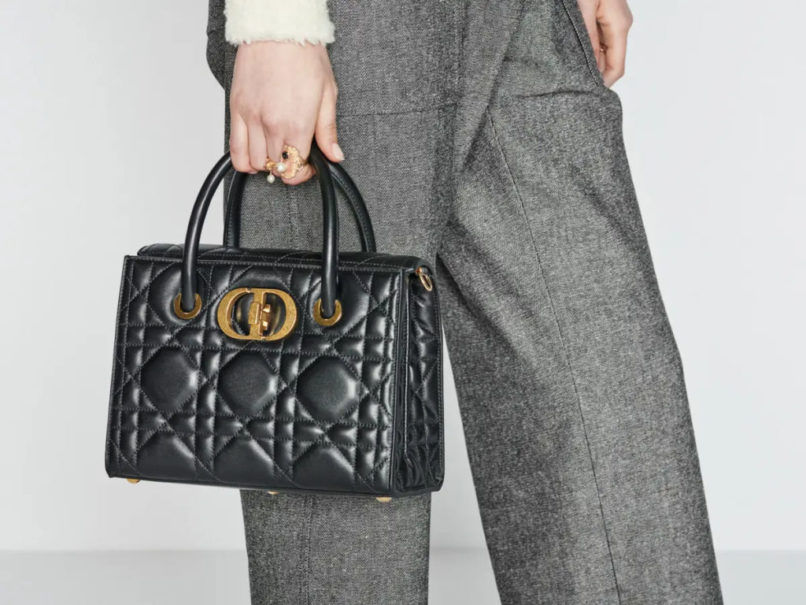 Best new bags from Fall/Winter 2021 shows are here. And the running theme for handbags on the runways? Practical and fitted with utilitarian details.

Dior’s dark, fairytale-inspired show at the Versailles came with bags that fit the mood. The French brand’s beloved signatures — the Dior Book Tote, Lady Dior, 30 Montaigne and Bobby — were reimagined in inky hues like black and navy, as well as deep red. But it was the newer St. Honoré bag, introduced last November, that stole the spotlight. From a leopard print to Dior Cannage stitching, the elegant handbag was jazzed up in exciting designs to add to the existing styles. 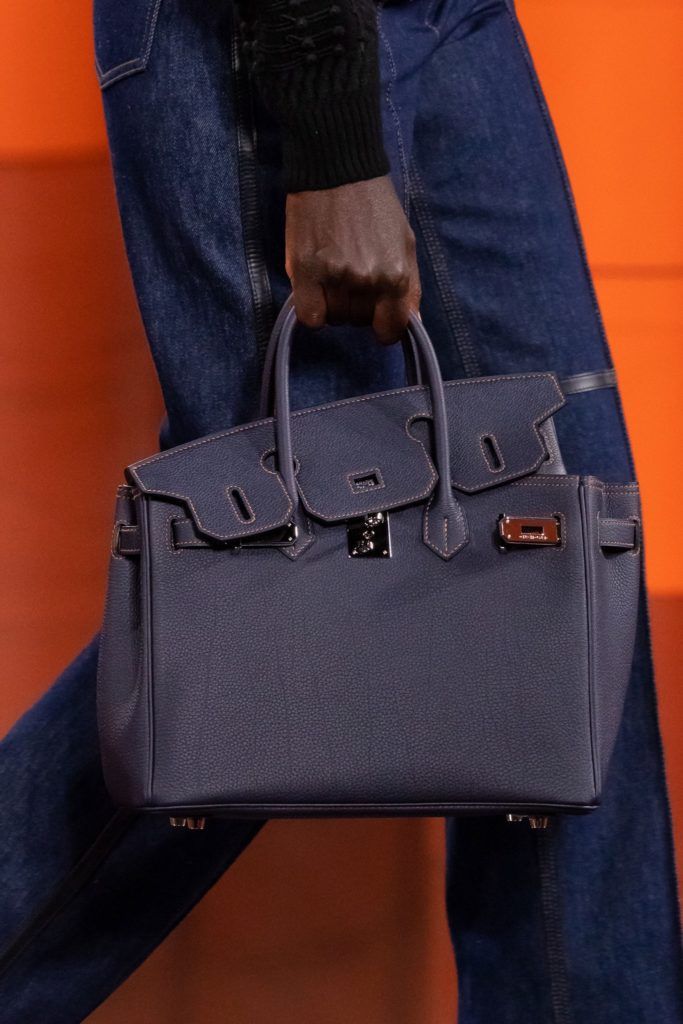 After being notably absent at Hermès’ S/S 2021 show, the Birkin bag made a comeback to the runway this season — with a slight difference. What you see above is the “3-in-1” Birkin, which features a detachable pochette slotted into the closure mechanism of the bag. You can carry it as a regular Birkin, remove the pochette to turn it into a tote, or carry the pochette itself as a clutch. Talk about functional.

Best bags from Chanel 2021 best bags from Dior Chanel bag price in india handbags at the Fall/Winter 2021 shows Best new bags
Lifestyle Asia
freelance writers
Sign up for our newsletters to have the latest stories delivered straight to your inbox every week.