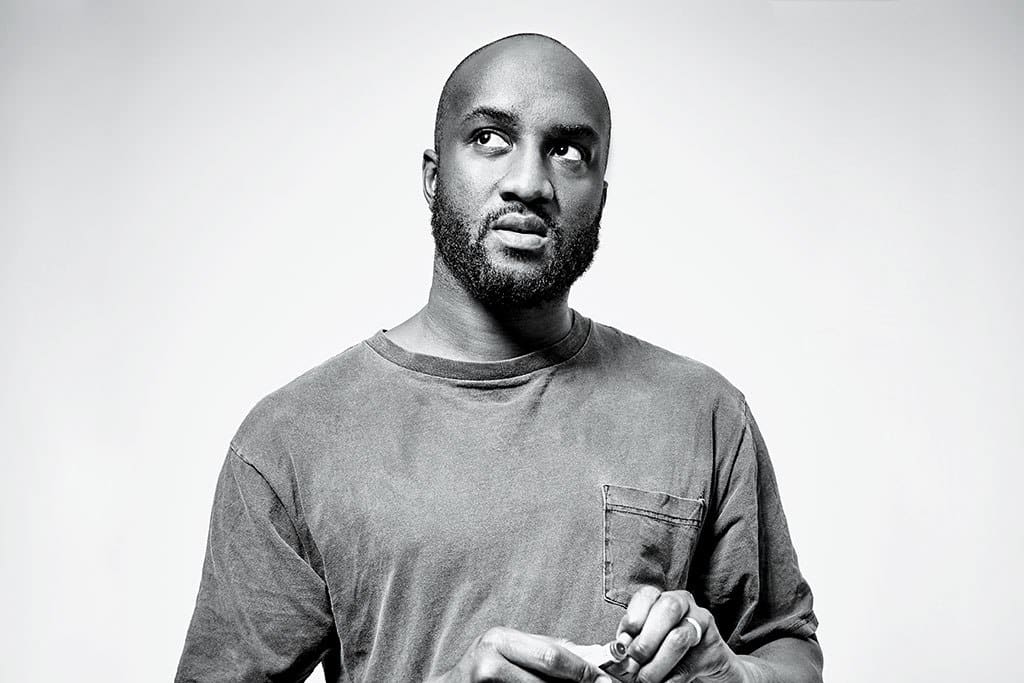 Virgil Abloh is now launching an eponymous jewellery line because it’s Virgil Abloh, and that’s the kind of thing Virgil Abloh does to fill the days.

Now that he’s managed to get his debut Louis Vuitton designs to sell out even faster than its hyped Supreme collaboration, Abloh has had to set his sights a bit further for a good challenge. For the streetwear mogul/creative head of Louis Vuitton and Off-White, that meant taking over the jewellery industry too.

As usual, don’t expect it to be anything but ordinary. Teased via Instagram just earlier this week, it’s clear that Abloh will translate his signature offbeat aesthetic to the collection — with everyday office supplies, no less.

His first post showed a box labelled “Recycled Jumbo Paper Clips” by “Virgil Abloh”, while the second shows him wearing a necklace fashioned from the same humble stationery.

According to WWD, the endeavour has been three years in the making. Other desk staples will also be reinvented as earrings, necklaces and accessories, presumably with plenty of sparkle.

“The idea is like high jewellery for all,” he said of the line, which will include earrings and accessories. “It’s a crash – it’s a paper clip, but it’s also pavé diamonds made in a very specific way.”

He’ll present his quirky collection at a pop-up “Floral Shop” experience in Paris’ acclaimed Hôtel Costes from tomorrow till 29th January. The pop-up will share the spotlight with the unveiling of his latest handbag and Off-White trainer designs, and — as its name suggests — will also sell bouquets fashioned by Abloh’s own hands.

Confused? So were we, but the concept is really a hint at the visionary’s fall-back career. “My ideas don’t stay neatly in one box. When I’m old and done, I will be in some remote town somewhere owning a flower shop. I have the concept already done; it’s going to be super-weird, super-remote. I’ll be over it all and I’ll just be, like, putting creativity into bouquets. Who knows, it might be soon.”

Jewellery Louis Vuitton Jewellery Launch Off-white Virgil Abloh
Shatricia Nair
Managing Editor
Shatricia Nair is a motoring, watches, and wellness writer who is perpetually knee-deep in the world of V8s, tourbillons, and the latest fitness trends. She is fuelled by peanut butter and three cups of coffee a day.
Motoring Wellness Watches Beauty Style
Sign up for our newsletters to have the latest stories delivered straight to your inbox every week.