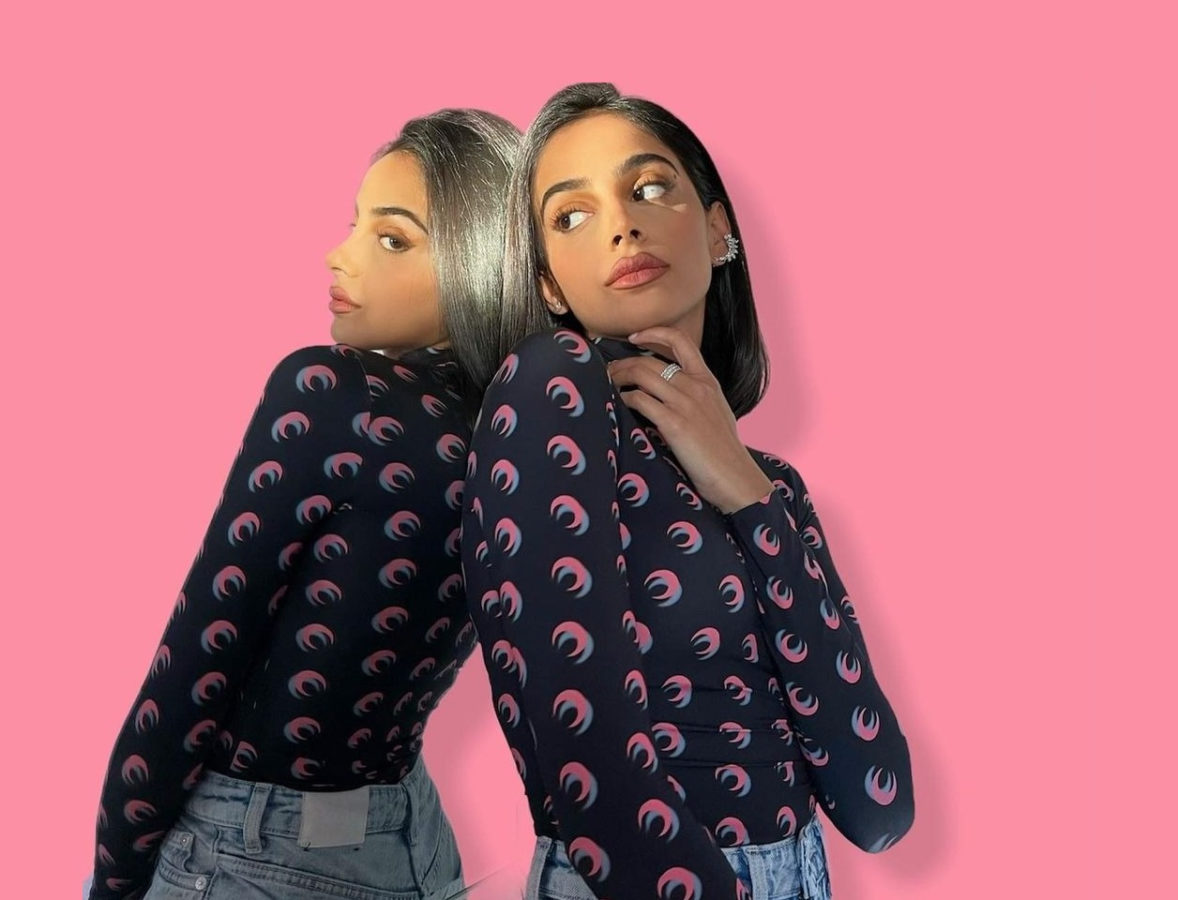 British Indian actress Banita Sandhu’s stellar performance in Sardar Udham has the world buzzing. But it’s her casual elegance and unpretentious style that sets her apart from the new Bollywood breed.

Chronicling the story of Indian freedom fighter Sardar Udham Singh, who assassinated Michael O’Dwyer in London to avenge the 1919 Jallianwala Bagh massacre in Amritsar. This revolutionary biopic starring Vicky Kaushal and Banita Sandhu and directed by Shoojit Sircar was released on Amazon Prime on October 16. While the buzz around the movie is phenomenal, it’s Sandhu’s off-duty style that has us intrigued.

Banita Sandhu was raised in Caerleon, Wales and later studied literature at King’s College London. A scroll through her Instagram, and you’re introduced to her stylish clique of friends, British summer outings, and a whole gamut of interesting yet understated trends we covet.

Lesson 1: How to style an LBD

Banita Sandhu’s golden mantra for wearing a classic LBD is to wear it with a pair of stellar heels or thigh-high boots. This little hack ensures that you match the sexiness of the little black dress without taking any attention away from it. A little sparkle on the stilettoes is always a plus.

Banita Sandhu’s signature colour seems to be fuchsia pink. It’s a colour she wears often and rather well, especially when worn in a pantsuit. From red carpet appearances, the market runs to holidays, the pink pantsuit is a bona fide hit.

Lesson 3: The real glamour is in the jewels

If there’s one thing we’ve picked up from Banita Sandhu’s red carpet appearances is that the best way to amp up a sleek, minimal look is with some sparkling diamonds. Jewellery truly is a girl’s best friend, and Sandhu’s sultry looks are courtesy of her stylist Rahul Vijay and some glamourous Bulgari gems.

Let’s be honest a regular girl has limited access to a designer wardrobe, so when you see a celebrity sharing one with a friend you know it’s a-ok and cool thing to do. This pop print from Loewe certainly was worthy of being worn multiple times.

Lesson 5: Colour can be cool

Your 20s are all about experimenting and the easiest way to do so is with colour. Patchwork dresses, eclectic prints, bright-hued accessories, Banita Sandhu embraces colour like a pro.