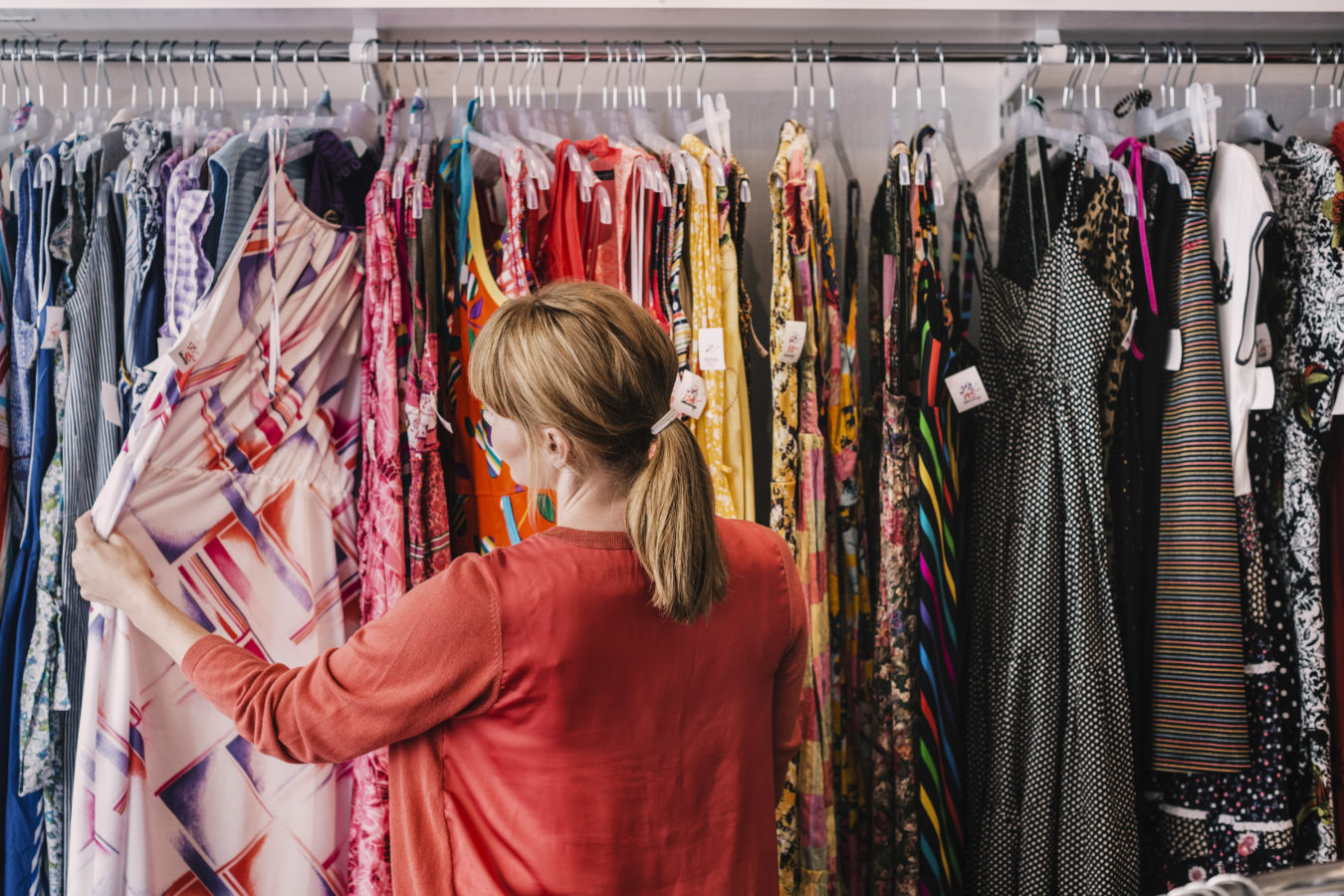 What is #SecondHandSeptember challenge? A look at the Köpskam concept

Style
What is #SecondHandSeptember challenge? A look at the Köpskam concept
Share this article
Next article

If you are a sustainable shopper, you may have spotted the #SecondHandSeptember challenge on social media. And even if you don’t know the term, you may already be embracing “köpskam”, a Swedish movement that wants you to stop buying new clothes and turn to secondhand garments, at least for a month. 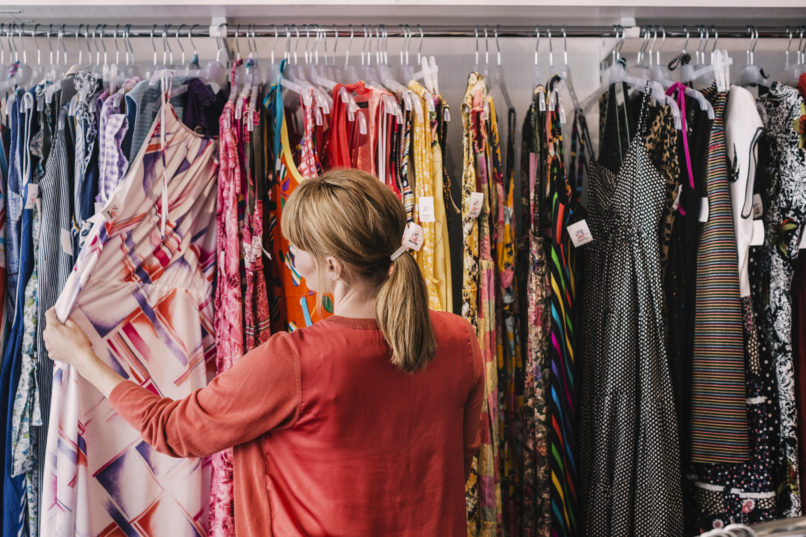 The textile industry is one of the most polluting sectors worldwide, using 93 billion cubic litres of water a year and emitting 10 per cent of annual global carbon emissions.

That’s why the “köpskam” (shame of buying) movement got underway in Sweden in the second half of 2019. It follows the “flyskam” movement, the shame of flying, using a polluting plane as a mode of transport. However, “köpskam” isn’t about blaming the consumers, but about inviting us to rethink our ways of consuming. It aims to convince us to give up compulsive shopping for new garments and opt for secondhand clothing instead. 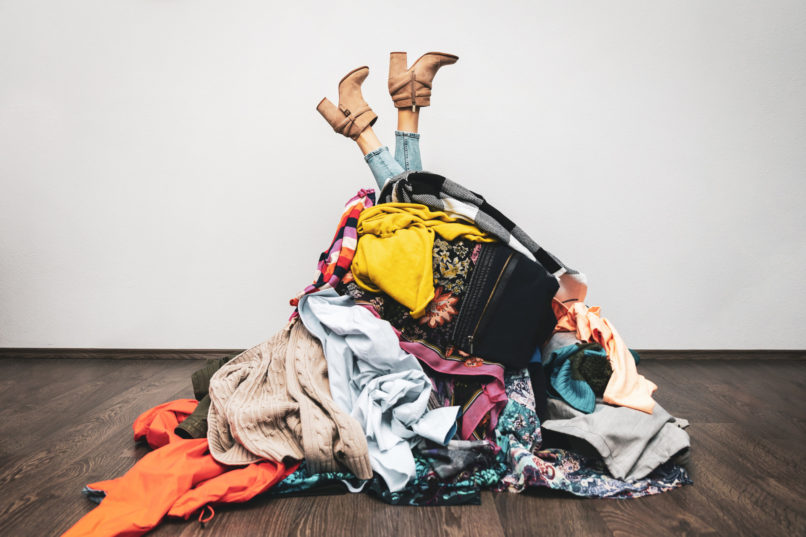 That’s what the #SecondHandSeptember challenge is all about. For the second year in a row, NGO Oxfam has launched this environmentally friendly challenge. British actress and screenwriter Michaela Coel (“I May Destroy You”) is supporting this awareness campaign in the UK. The UK is one of the nations that consume the most textiles in Europe. According to a 2018 report by European Clothing Action Plan, Brits buy an average of 26kg per capita of clothes per year. By way of comparison, the French buy roughly 9kg of new garment every year.