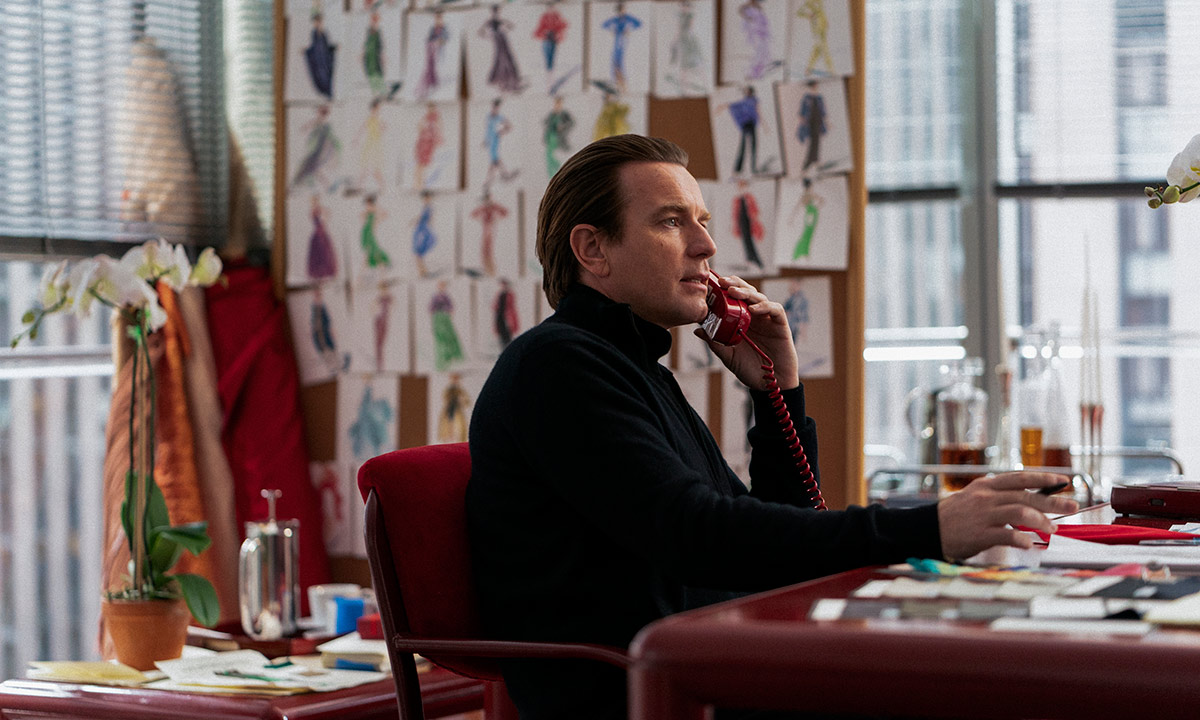 Who was Halston? The American designer who is the subject of Netflix’s fashion biopic

Style
Who was Halston? The American designer who is the subject of Netflix’s fashion biopic
Share this article
Next article

Halston, the mononymously named American fashion designer is now the subject of Netflix’s new fashion docu-drama. From why his work is treated with reverence to what led to his scandalous downfall, we create a career timeline to equip you better with his sordid tale before you binge-watch the series on Netflix.

Based on the book Simply Halston by Steven Gaines, the five-part biopic is a highly glamorised portrayal of his life. With Ewan McGregor playing the star-spangled designer and executive-produced by Ryan Murphy of American Crime Story: The Assassination of Gianni Versace fame, the series is one to watch for. Considering that Halston’s family has raised questions about the shows authenticity and portrayal of Halston, it’s interesting to make a note of the highs and lows that made them a name to remember.

The designer, who later went by a single name, was born as Roy Halston Frowick in Iowa. He developed a knack for design by helping his milliner grandmother design hats. A skill that will later make him famous with the pillbox hat worn by socialites and actresses alike.

His first brush with meteoric fame was a pink pillbox hat designed for First Lady Jackie Kennedy at John F. Kennedy’s 1961 inauguration. A style that was copied far and wide, this sighting also led to Halston’s move from milliner to designer.

With the women’s movement coming to the forefront in the late sixties, the designer was revered as one that provided a contemporary, streamlined aesthetic. He is also said to have famously introduced pants for women on the runway.

As a designer, he catered to both the sophisticated Manhattan elite and Hollywood’s glamorous set. From hosting private parties at his salon to women wearing his creations at New York’s famous nightclub Studio 54, Halston and his label became the crème de la crème of high society.

What made Halston stand out at this point? It was his introduction of African-American models on the runway (a first from that era) and liberalisation of women’s attire. Asymmetrical dresses, slinky slip dresses, and knits all paved the path for a more laissez-faire school of fashion.

From here on he went on to diversify into menswear, accessories, makeup, perfumes, and more. Eventually, he became a part of the Norton Simon Empire, a move that led him to have less autocratic control over his line.

Halston in many ways was ahead of his time. In 1975, he introduced a unisex line, an alien concept at that time but much in sync with today’s fashion ethos. However, the 80s saw the decline of his company and personal brand. Whether it was fatigue from producing ten collections every year, the pressure from joining a conglomerate or his personal battles with substance abuse that tarnished his reputation, there was no going back for the designer.

The next chapter, which the series highlights, was his raving New York parties. In 1990, the 57-year-old designer died in his sleep due to AIDS-related lung cancer, leaving behind a legacy that is as relevant today.

Step up your menswear game with these cool, homegrown labels