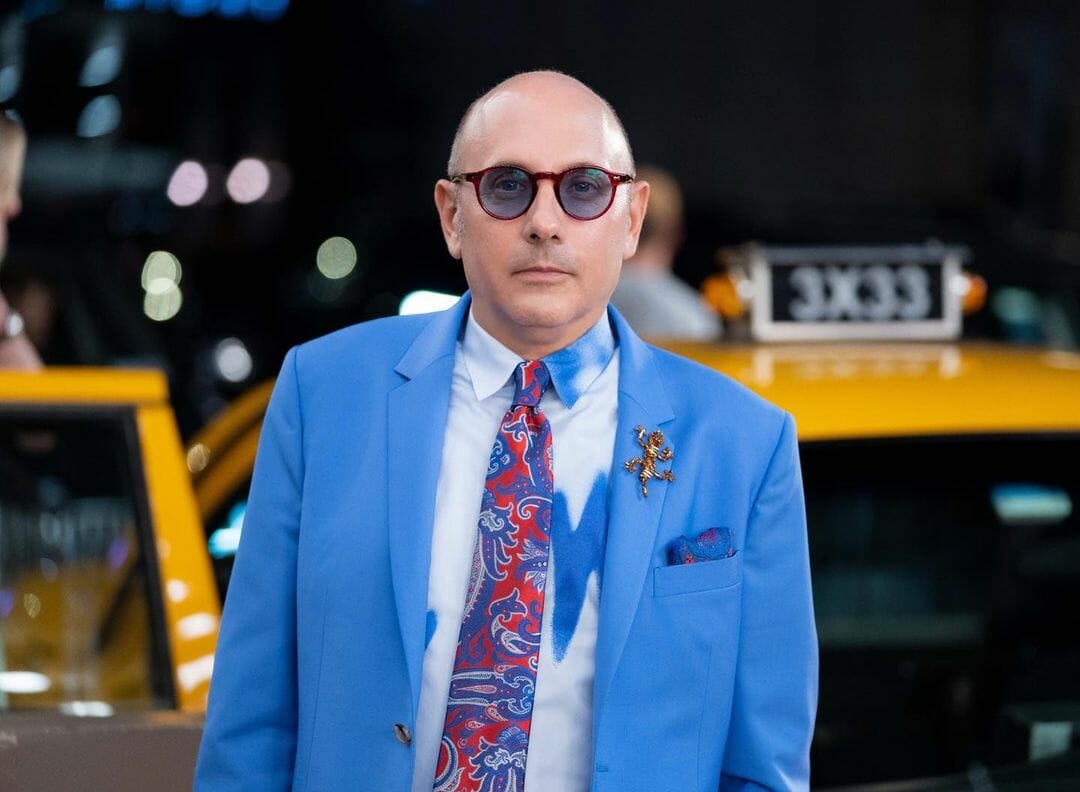 Snarky with a side of witty and always supportive, Stanford Blatch played by Willie Garson was one of the favourite characters from the HBO series, Sex and the City. The news of his sudden demise at the age of 57 has us reminiscing about his most fashionable moments on the show, especially in light that we won’t be seeing more of him in the SATC reboot, And Just Like That, releasing this fall.

While we often refer to Willie Garson by his Sex and the City alter ego Stanford Blatch, the 57-year-old actor was a much-beloved personality off-screen as well. His death was confirmed on Tuesday (September 21, 2021) by his son, Nathen Garson, in a post on Instagram. The cause was not immediately disclosed but his battle with cancer is considered a cause. Apart from the SATC series, Willie Garson was also known for his role as the conman Mozzie in the TV show White Collar. Other memorable roles played by Willie Garson include Kingpin (1996), There’s Something About Mary (1998), and Fever Pitch (2005).

“Stanford Blatch is a classy gay man, not by stature but definitely in terms of good taste,” reads the bio from Sex and the City’s fandom wiki page. A rather befitting description of Carrie Bradshaw’s best friend beside the three girls. A man of good taste both in terms of men and men’s fashion, Stanford Blatch always gave us some memorable sightings right from Season 1 to the two movies. Bold prints, colourful suits, and eclectic ties made up his signature style. Here’s a little throwback to his stylish sightings from Sex and the City.

A young Stanford Blatch in a rather fetching bowler hat

How fabulous is a yellow checked suit with a contrasting red shirt?

A rare moment of Stanford blending in basic browns, but those vintage glasses are something else

And also his more flamboyant outfits with feathered brooch