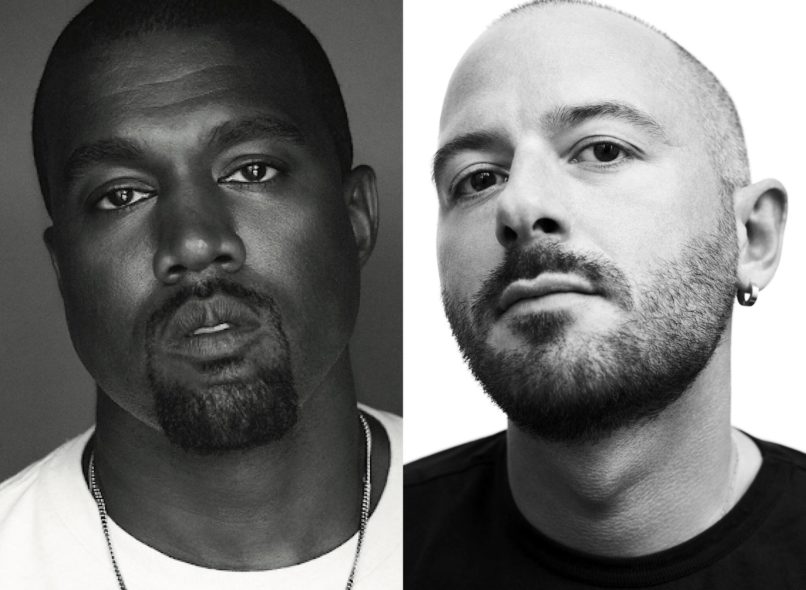 Yeezy Gap will introduce items “Engineered by Balenciaga” with its creative director Demna Gvasalia starting in June, Yeezy said in a statement Friday. Today, Ye teased the announcement by posting an image of a contract related to the collaboration. Further, he told Vogue, “It is a vision come true to work with Gap and Demna, the creative director of Balenciaga, to make the incredible product available to everyone at all times.”

Demna has been dressing West in his post-apocalyptic Balenciaga designs since the beginning of DONDA, as has the rapper’s soon-to-be ex-wife Kim Kardashian, who has also been serving Demna-created blacked-out ensembles. Further, Balenciaga and Kanye recently collaborated on an “Engineered by Balenciaga” merch collection for DONDA, and the two fashion icons previously collaborated on a DMX homage T-shirt. Given these collabs, it’s no surprise that YEEZY GAP and Balenciaga have collaborated on a “creative exploration.”

If “Yeezy Gap Engineered by Balenciaga” doesn’t blow your mind right away, it won’t be long. Because, come on, Balenciaga at Gap prices! Demna said, “This is a very different challenge. I’ve always appreciated the utilitarianism and the accessibility of Gap. I share some of the same sensibilities in my creative language. This project allowed me to join forces [with Ye] to create utilitarian fashion for all. […] There’s a certain urban minimalism and poetry in our aesthetics, [and] also a desire to push boundaries.”

The first Yeezy Gap Engineered by Balenciaga release will be later this year, with other standalone pieces from the ongoing Yeezy Gap line. Stay tuned, folks!

Mushroom leather might soon be a part of your closet