LVMH and US jewellers Tiffany have announced on Monday a US$16.2 billion tie-up that is the French luxury group’s biggest-ever acquisition and will bolster its presence in the United States. The deal comes after LVMH spent more than a month wooing Tiffany, the most iconic of US luxury brands known for its wedding rings and diamonds.

The companies said in a statement that they “have entered into a definitive agreement whereby LVMH will acquire Tiffany for $135 per share in cash, in a transaction with an equity value of approximately 14.7 billion euros or $16.2 billion.”

The deal adds Tiffany to LVMH’s extensive stable of luxury brands that include Louis Vuitton, Dior and Moet & Chandon, and will strengthen its position in the jewellery sector. “We are delighted to have the opportunity to welcome Tiffany, a company with an unparalleled heritage and unique position in the global jewelry world, to the LVMH family,” said the group’s chief executive, Bernard Arnault.

Such a deal has been seen as way ahead for Tiffany, which has trailed rivals in terms of sales growth in recent years.

“Following a strategic review that included a thoughtful internal process and expert external advice, the Board has concluded that this transaction with LVMH provides an exciting path forward,” said Tiffany’s board chairman, Roger Farah.

Tiffany, founded in 1837 and headquartered on glamorous 5th Avenue in New York next to Trump Tower, is the most iconic of US luxury brands, an image reflected in the “Breakfast at Tiffany’s” novella by Truman Capote, later made into a film with Audrey Hepburn in 1961.

The addition of Tiffany to LVMH’s jewellery holdings that already includes Bulgari, Chaumet, Tag Heuer, and Hublot will help it in its rivalry with Swiss-based Richemont, which holds Cartier among other brands, as well as lift LVMH’s stature in the important American market. 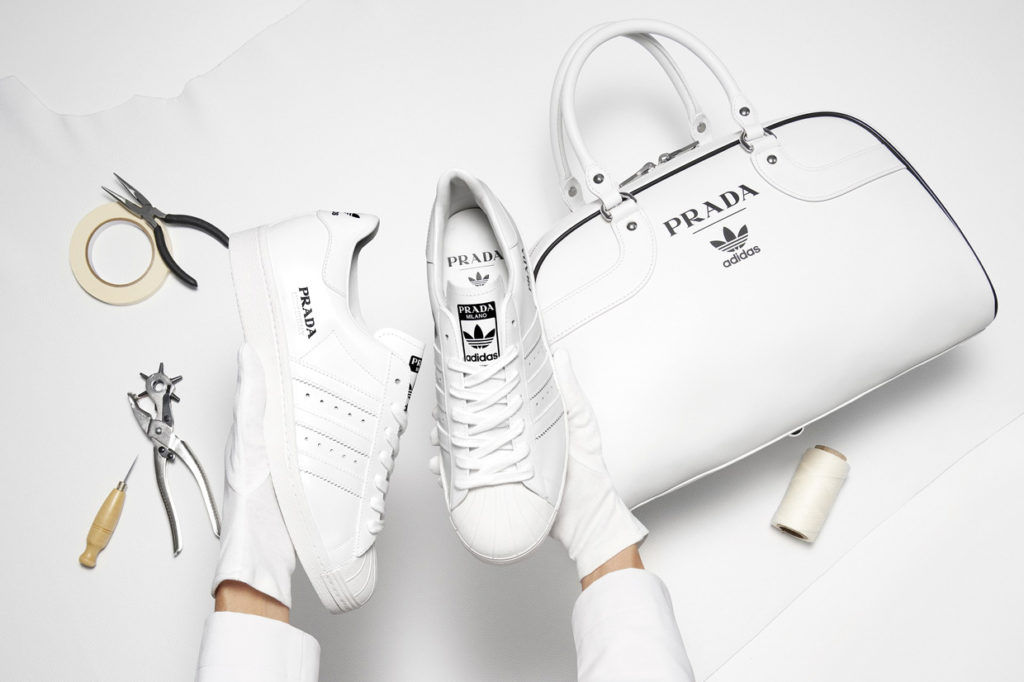 LVMH began its public courting of Tiffany on October 15 with an offer of $120 per share. Last week it raised its bid to around $130, which conviced Tiffany to open its books to LVMH, which then offered $135 to clinch the deal. Tiffany’s shares closed trading on Friday at $125.51. They were trading around $90 per share at the beginning of October, before LVMH first began to make overtures to Tiffany’s management.

LVMH shares rose 1.8 percent in early trading in Paris to 403.50 euros. They have risen since since the LVMH first announced a bid for Tiffany, and struck a record high of 407.85 earlier this month. The boards of directors of both companies have approved the acquisition, with Tiffany’s board recommending shareholders approve the transaction. The companies said they expect the transaction to close in the middle of 2020 following approval by Tiffany’s shareholders and regulators.