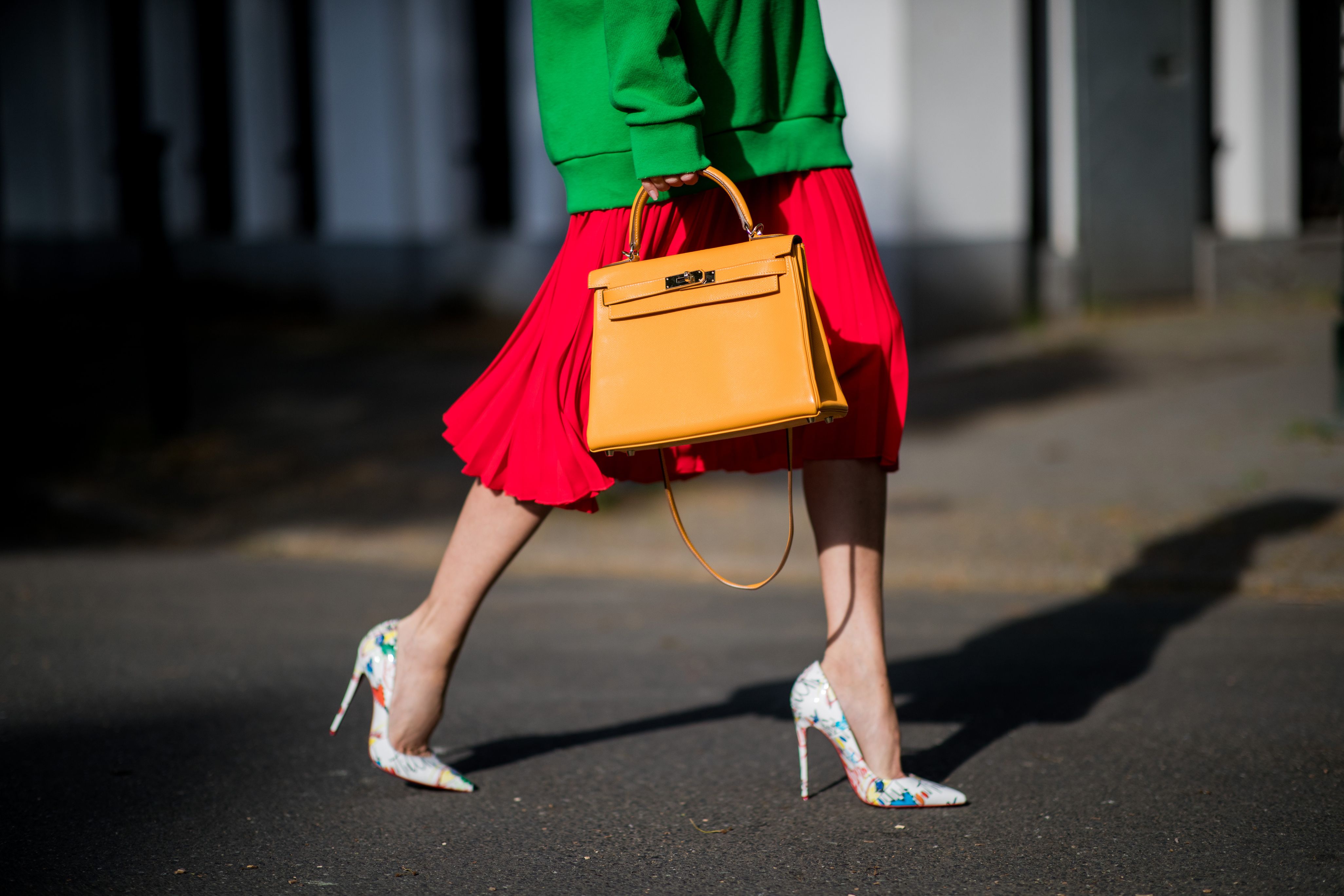 Why is it expensive: Hermès Birkin, the ultimate insignia of pure luxury

Style
Why is it expensive: Hermès Birkin, the ultimate insignia of pure luxury
Share this article
Next article

There are handbags, and then there is the Hermès Birkin bag. Ask any fashion aficionado to name a luxury handbag that they’ve always coveted, and chances are they’ll say it’s a Birkin. Victoria Beckham is rumoured to have an extensive collection of 100 Hermès Birkin bags, and fashion fixtures Kim Kardashian and Jennifer Lopez are regularly spotted carrying their artisanal versions made in exotic skins.

So in today’s dynamic fashionscape, which sees leading luxury brands dropping an ‘It’ bag every season (sometimes every alternate month), what makes the Birkin stand out? Of course there is the timeless appeal, but also the fact that it is not so easy to get your hands on it. The price tag notwithstanding – which starts at Rs 6,00,000 – at one point Hermès had announced that the Birkin had a waiting list of almost two years.

The Birkin traces its history to the 80s when British actress Jane Birkin was seated next to Hermès CEO, Jean Louis Dumas while on a flight to London. She highlighted to Dumas the lack of good traveling bags that could carry all the essentials. In 1984, he created the first Birkin bag for the actress, and by the 90s, the bag that acquired a cult following.

So, first, what makes the Birkin so expensive? It’s all about the craftsmanship. Hermès ensures that some of its best craftsmen work on each bag, and right from creating its initial designs to cutting the material, shaping it, and adding handles, the bags go through different stages of screening to ensure that every detail is immaculate and in place. Just the basic construction and structure takes 48 hours, followed by polishing and giving final touches to sewing. Each craftsman is responsible for his bag until it’s fully finished. Hermès’s Pantin workshop, located in the Parisian suburbs with its more than 340 artisans, is fully dedicated to creating only Birkin bags.

Handles of the Birkin are created using multiple layers of the same leather that’s used to create the body, and achieving finesse is a time-consuming process. Each piece of hardware is attached using ‘Pearling’, a signature Hermès’ technique rather than using screws that can loosen up with time.

Immaculate craftsmanship is just one aspect which makes an Hermès Birkin bag what it is. Fully customisable and made-to-order only, its cost really depends on what one wants created. Materials that can be used vary, from exotic skins such as ostrich, water buffalos to hides like calfskin and lizards. There is hardly anything out of bounds when it comes to these bags. Add to that hardware made in gold, diamonds, and platinum, which transform them into collectibles.

Matte White Himalaya Niloticus crocodile diamond Birkin with 18k white gold and diamond hardware is considered to be the holy grail of Birkins. In 2008, at a Christie’s auction in London, the bag was sold for £162,500 (1 crore and 40 lakhs approx). In 2017, Christie’s in Hong Kong again broke the record by selling another Matte White Himalaya Niloticus crocodile bag for a whopping £293,000 (2 crores and 59 lakhs approx).

Japanese designer Ginza Tanaka created his rendition of the Birkin priced at $1.9 million (13 crores and 48 lakhs approx). With a body made in pure platinum, he used 2,000 diamonds to embellish the exterior body while an 8-carat diamond as the centerpiece doubled up as a brooch.

With materials, craftsmanship, and attention to detail such as this, there’s no wonder then that the Birkin has retained its appeal over the decades.

Anupam Dabral
Sr. Associate Editor
It was while studying fashion journalism at London College of Fashion that Anupam developed a keen interest in the anthropological aspect of the discipline; for him, fashion only makes sense when seen in the context of its environment. He is always on the hunt for great stories, and in his spare time binge-watches films/shows starring Whoopi Goldberg, Dawn French and Jennifer Saunders.
Fashion Jewellery Style