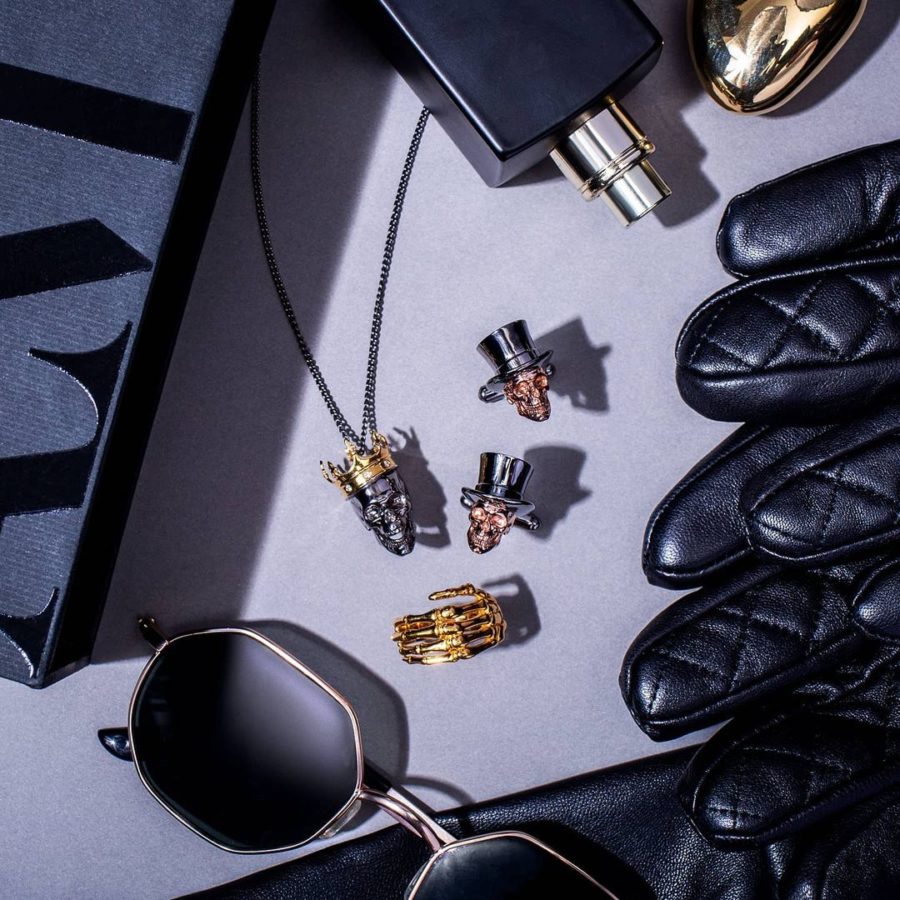 Here’s our guide to some of the best Indian men’s jewellery brands. Some are minimalist, others audacious, but all are mostly gender-fluid.

Let’s admit it, jewellery for men has always been a love-hate affair. However, we’ve gone beyond the traditional notion and realised that jewellery isn’t gender-biased. And that men too can indulge in pendants, bracelets and rings, maybe even precious stones for a little bit of bling. As jewellery has always been tied with tradition in India, it’s certainly interesting to see a fresh clique of Indian men’s jewellery brands going counter-culture and redefining this as a gender-fluid aesthetic. Founded in 2020 by Armaan Narang, AMYR is all about challenging the status quo of men’s jewellery. It’s certainly an abstract mix of worlds, but their crafts are audaciously grim yet stylish, and I think that’s what sets them apart in the world of minimalist accessorising. Their lineup ranges from cufflinks to pendants to bracelets and rings. They certainly have fine jewellery alter-ego, but it’s their penchant for counter-culture designs that get our attention. Eurumme embraces the emotion of gender fluidity, and it’s evident in their creations. While they make unisex pieces, at their core is the philosophy that ‘Imperfect is Beautiful’. They use methods of plating and electroplating to bring out a truly raw aesthetic, which is what separates them from the bunch. Based out of New Delhi, Eurumme was founded by Eishita Puri in August 2015. 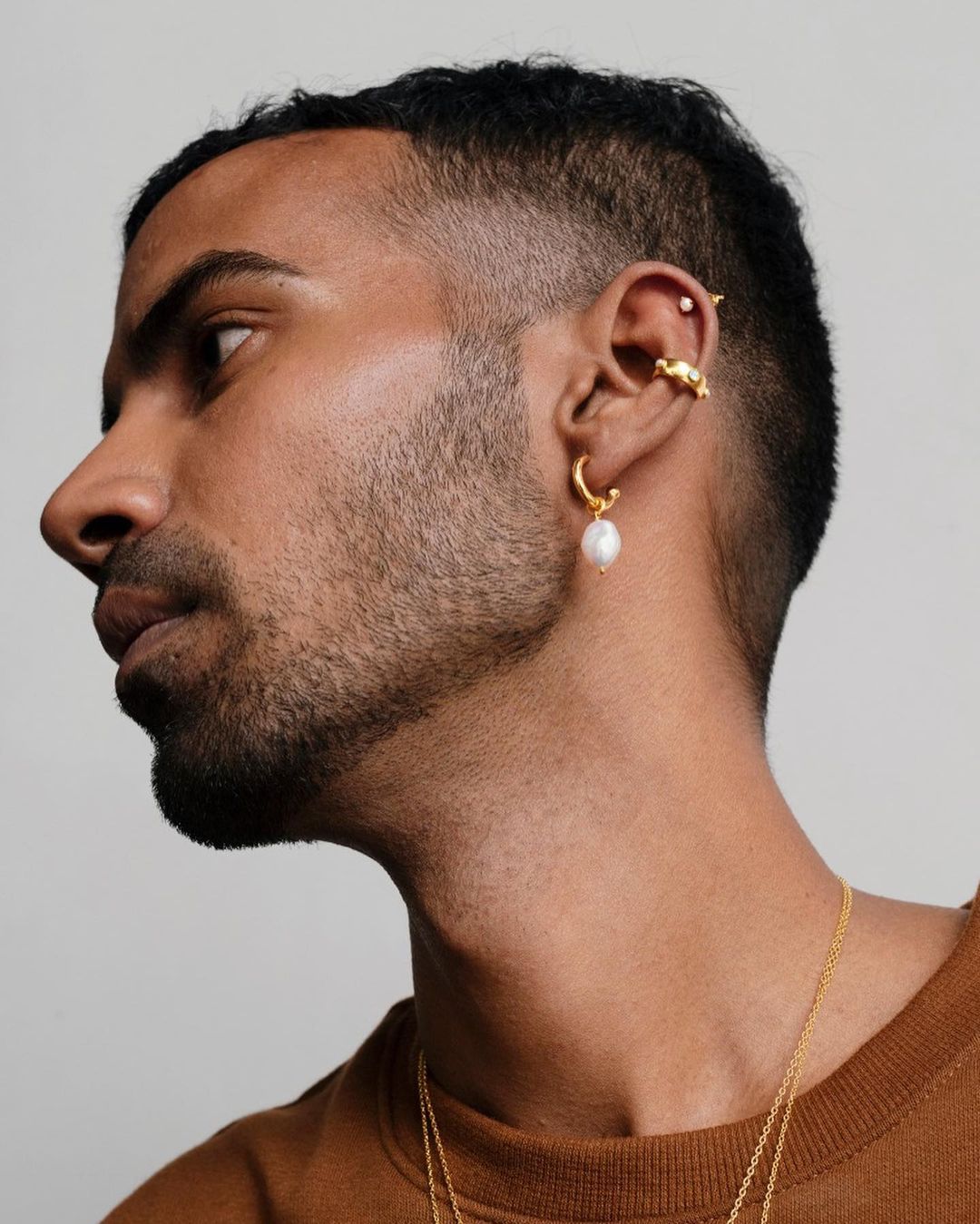 Shop Lune is one of those hidden gems you accidentally that leads to some serious obsession. While they predominantly offer women’s jewellery, they have a special section called ‘Lune Man’. In terms of aesthetics, they’re an absolute gold mine for minimalists and old-fashioned lovers. For those looking for gold accessories, Lune, founded by Sreesha Shetty, is the one for you. 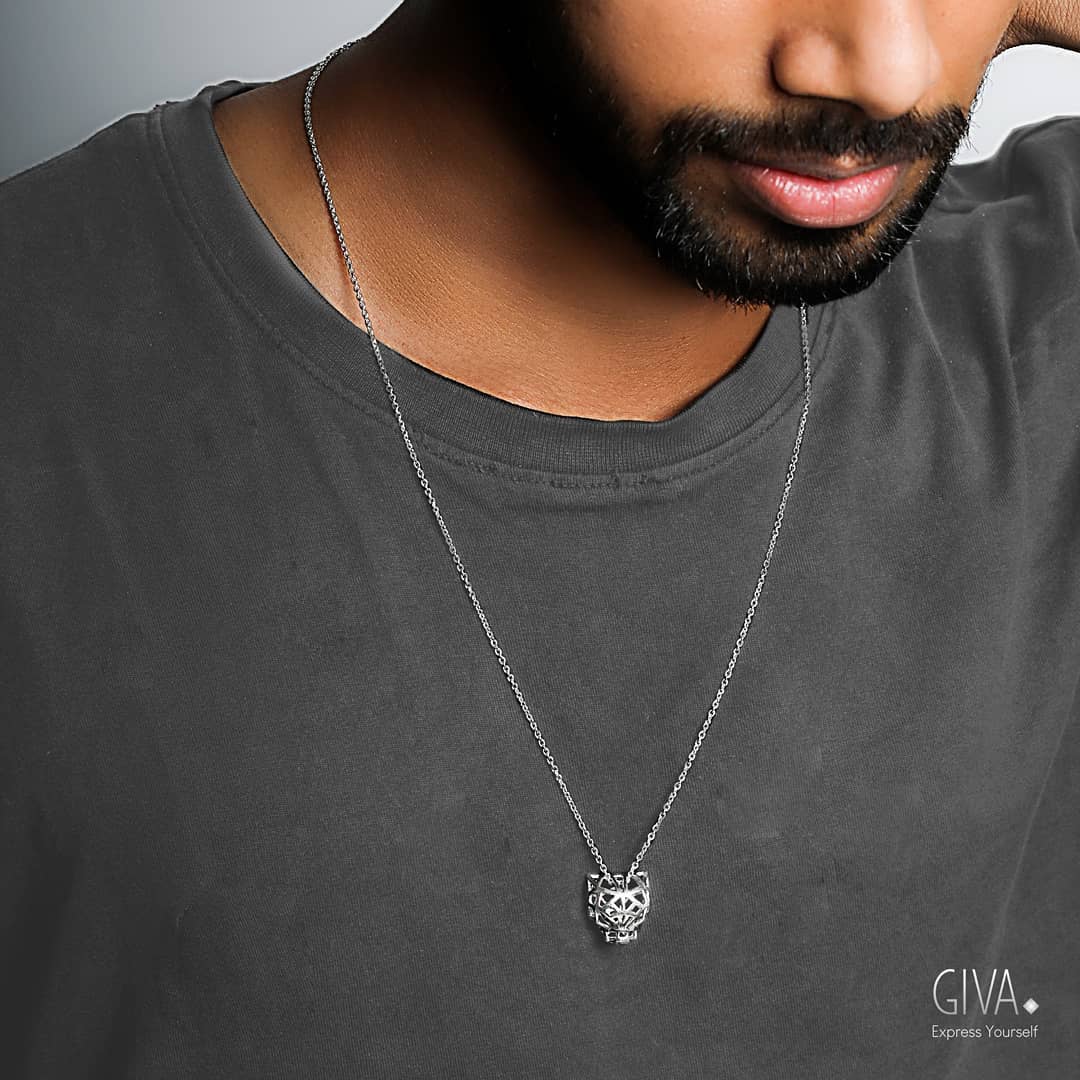 Based out of Bengaluru and founded by Ishendra, Nikita and Sachin, Giva is one of the best Indian men’s jewellery brands when it comes to silver wear. Their entire line up comprising of earrings, pendants, and rings shimmer in silver. More so, they’re also on the affordable end of the spectrum. 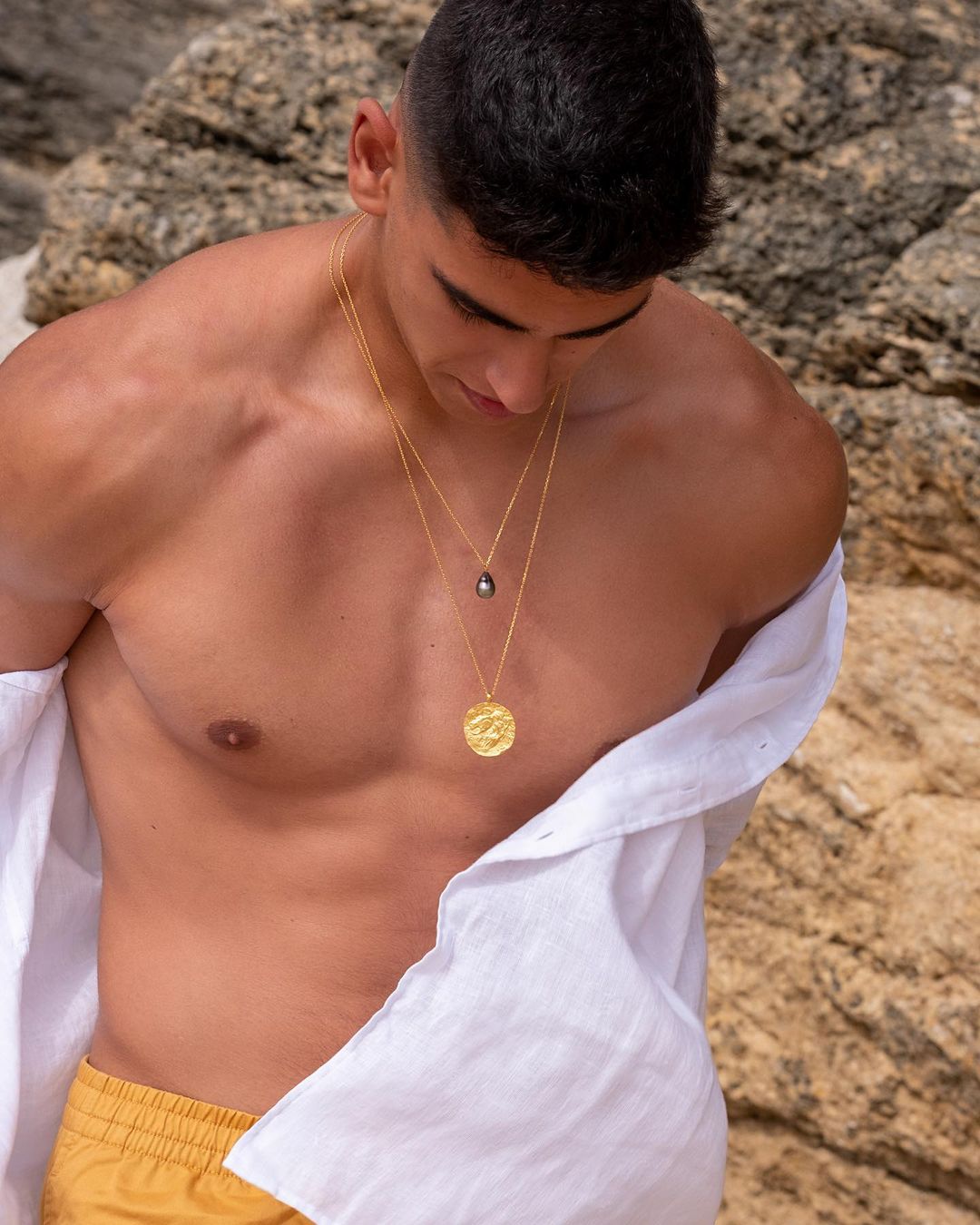 “Characterised by a vocabulary of clean lines, architectural forms and simplified geometric shapes. Each piece is sculpted as modern architecture for the body.” MISHO’s ethos truly gets our attention. Spearheaded by Creative Director Suhani Parekh, we’d describe MISHO’s aesthetic as eclectic and inspired by natural silhouettes. We’re most impressed by their Zodiac Pendants, inspired by the form of Drachma, a silver coin from 6th century Greece.