Born in London and raised in Zambia, Rosh Mahtani of Indian descent has been rolling heads in London since 2014, with her exclusive jewellery brand Alighieri. Mahtani will be honoured on February 18 with the 2020 Queen Elizabeth II Award for British Design.

A major in Italian and French Literature from Oxford University, Mahtani found a way to pursue her passion of vintage collectibles through Dante’ ‘Divine Comedy’. This resulted in Alighieri, a jewellery label that garnered reputation for its responsibly-sourced, antique-style designs. 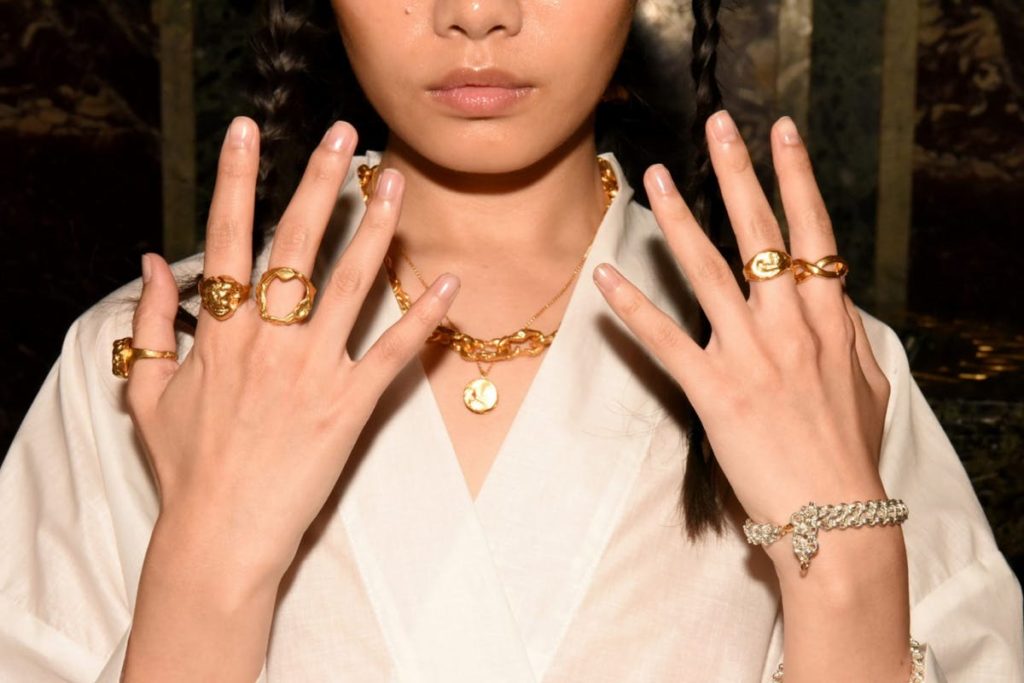 These designs are handcrafted in London’s jewellery quarter of Hatton Garden using lost-wax casting techniques. Its biannual collections, which focus on the idea of imperfect sculptures, are inspired by various aspects of Dante Alighieri’s work ‘Divine Comedy.’ 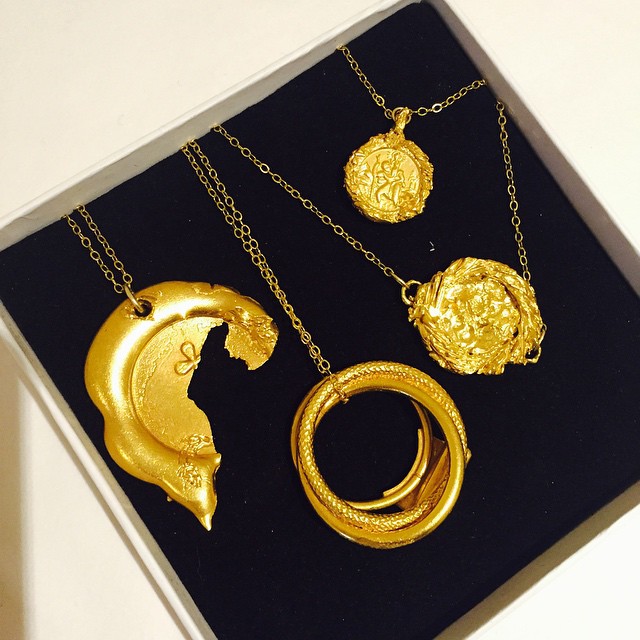 “Mahtani has managed to translate her passion for jewellery and storytelling into a highly successful business while using responsibly sourced materials,” said Caroline Rush CBE, CEO, British Fashion Council (BFC), in a statement. 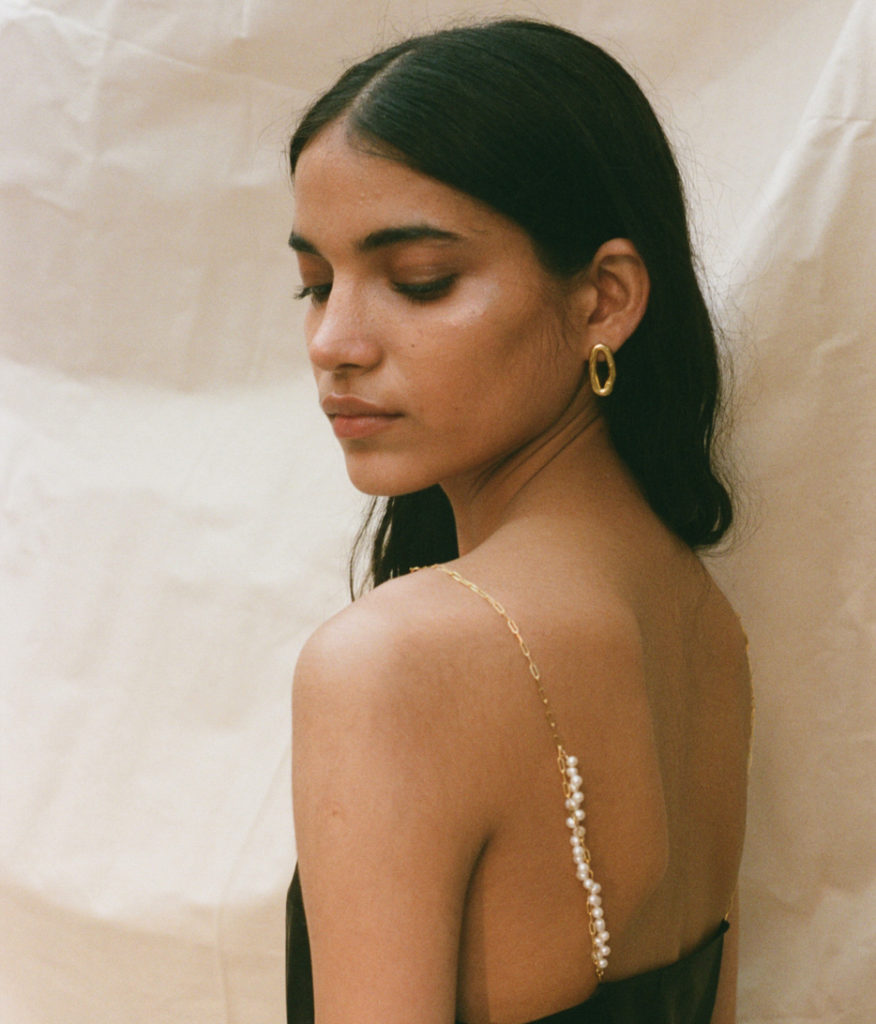 “Her ethical approach and commitment to local manufacturing, combined with her ability to make beautiful, timeless, made by hand jewellery, makes her an inspiration for many young British designers. We are incredibly proud to recognise Mahtani and look forward to seeing her business grow.” 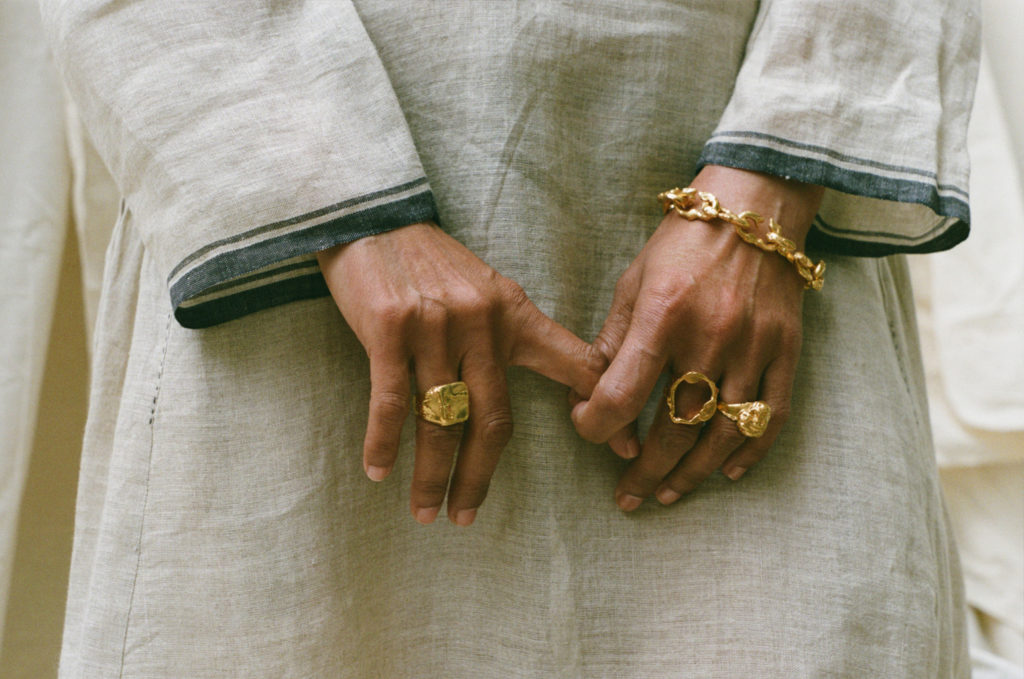 In winning the Queen Elizabeth II Award for British Design, which honors young designers making a difference to society, Mahtani joins an exclusive club of three creatives. The inaugural 2018 award went to the designer Richard Quinn in 2018, with Bethany Williams awarded the honour in 2019.