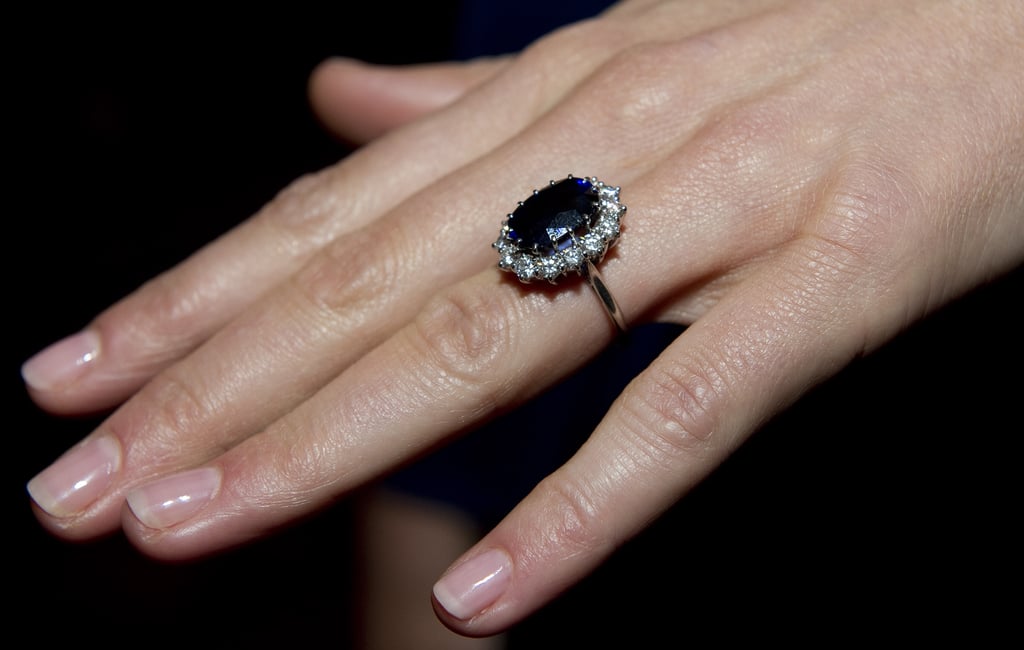 There is an inexplicable charm when it comes to sapphire. From being an inseparable part of the precious jewellery vocabulary, to be seen as a pious birthstone to even punctuating red carpet fashion with its bling, sapphire has its own clique of fans.

As a word, “sapphire” was derived from the term that ancient Greeks used to refer to blue stones. Today, we know two things: those bluestones may have actually been the lapis lazuli, and real sapphires come in so many other colours besides blue. Still, the September birthstone is the most desirable when it’s in the hue that reflects the sky and the sea.

Why wear one, when you can go for a stack or wedding bands. These exquisitely crafted pieces feature a medley of diamonds, blue sapphires, and emeralds.

Get over those run-of-the-mill cuffs, instead try this flexible bracelet in unpolished yellow gold set studded multicoloured sapphires round and rose-cut diamonds.

A classic ring lasts forever and this sapphire ring with clusters of diamonds and beautifully cut sapphires make for a perfect piece of jewel.

Just in case you are over the usual idea of earrings, this beautiful pair of apply naked shooting stars earrings might do. Featuring a set of diamonds and sapphires set on a base of white gold, these numbers are to watch out for. 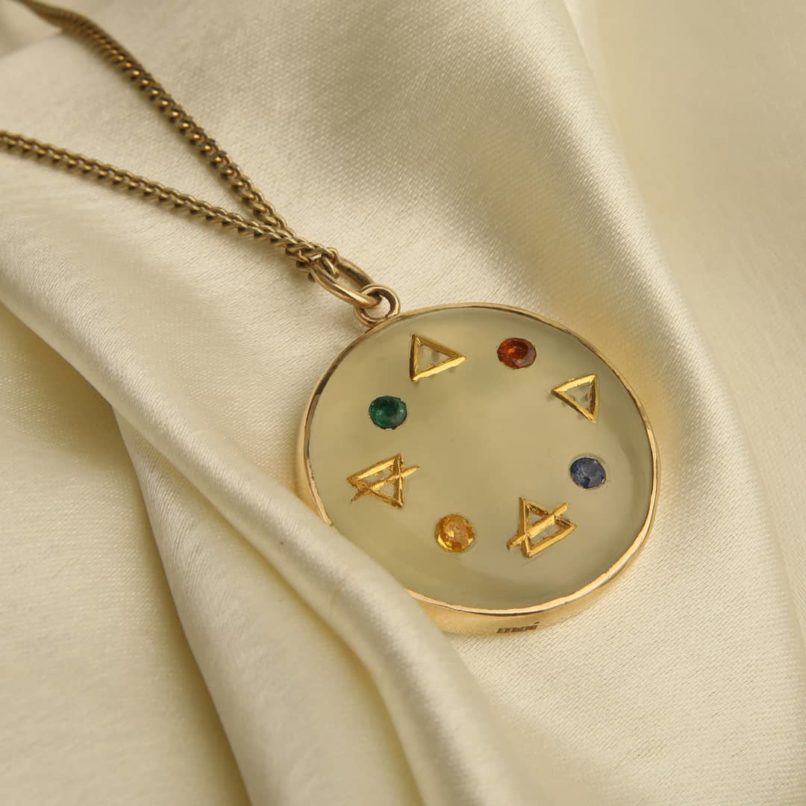 How about investing in a pendant bringing together four gemstones signifying different elements of life. This Moi Vibe pendant made in gold features four gemstones that stand for each element, Emerald for Earth, Garnet for Fire, Yellow Sapphire for Air, Blue Sapphire for Water.