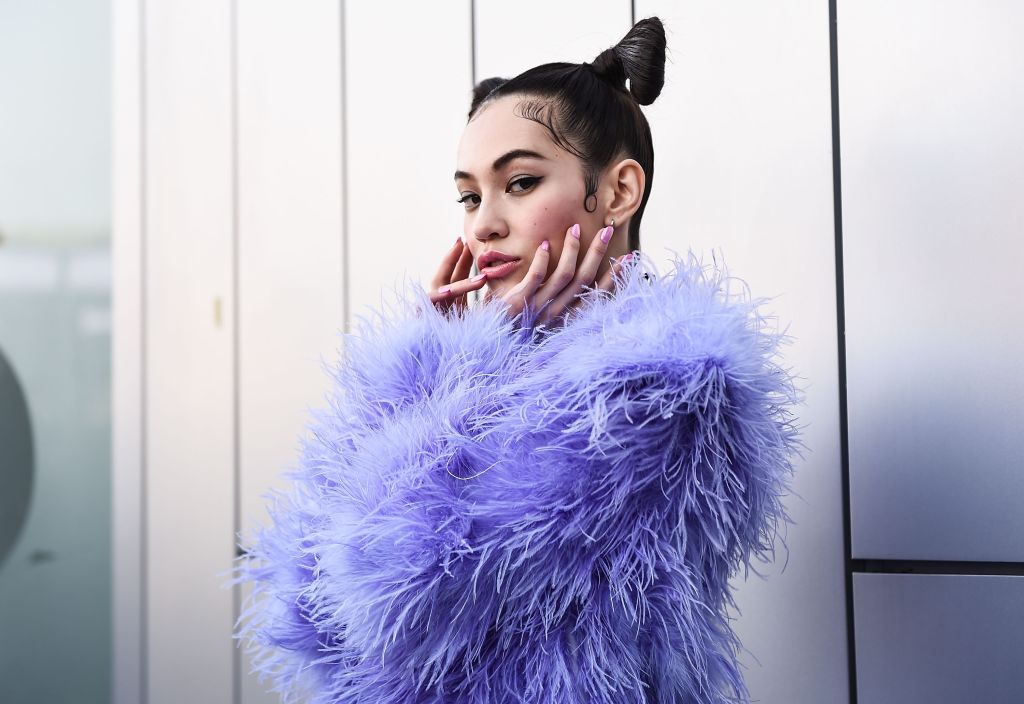 Your quick guide to Kiko Mizuhara, fashion’s newest IT girl

Style
Your quick guide to Kiko Mizuhara, fashion’s newest IT girl
Share this article
Next article

The latest entrant in the ‘IT’ girls club of international fashion is Korean-Japanese-American model Kiko Mizuhara.

Even though she has been in the business since she was 12, and is a well-known name in Japan, Mizuhara piqued global attention after appearing along side, the Fab 5 — Tan France, Antoni Porowski, Karamo Brown, Bobby Berk and Jonathan Van Ness for the Japanese chapter of Netflix’s Queer Eye. From being called as ‘The most famous woman in Japan’ by the American lifestyle website, The Cut to being rumoured as singer Harry Styles girlfriend, Mizuhara is making head’s turn for all the right reasons.

Here is everything you need to know about her.

2. Soon, the international gigs followed. In 2014, she was invited by Jeremy Scott to walk for his debut Moschino collection at Milan Fashion Week. This was followed by other shows such as Nicola Formichetti’s collection for Diesel and Alexander Wang.

3. Kiko Mizuhara extended her love for fashion by launching her own label Project OK in 2017. The label owing to a range of cool, casualwear pieces (lace and latex dresses) gained instant fame. Besides this she also collaborated with the label Opening Ceremony a number of times with her pieces being worn by the likes of Rihanna and Beyonce.

4. Mizuhara was a favourite of the late Karl Lagerfeld. He did not only shot her CHANEL’s The Little Black Jacket campaign, appointed her as an ambassador for the iconic brand but in also ensured that Mizuhara walked for his Metiers d’Art Show in Dallas, Texas.

5. In 2018, Mizuhara became Dior beauty’s first ever Asian ambassador. Besides this she has collaborated and appeared in numerous campaigns for labels such as Marc Jacobs, Coach, Phillip Lim and Vivienne Tam to name a few.

6. Besides being a fashion fixture, Mizuhara has also had her experience as an actress. In 2010, she shared screen with Oscar nominated actress Rikno Kikuchi in the film, ‘Norwegian Wood’. She was also a part of Japanese romantic comedy ‘Kōdai-ke no Hitobito’ and the Japanese remake of American drama ‘The Good Wife’. Her latest small screen project was ‘Queer Eye: We’re in Japan’!

Fashion Style Kiko Mizuhara It-girls Queer Eye
Anupam Dabral
Sr. Associate Editor
It was while studying fashion journalism at London College of Fashion that Anupam developed a keen interest in the anthropological aspect of the discipline; for him, fashion only makes sense when seen in the context of its environment. He is always on the hunt for great stories, and in his spare time binge-watches films/shows starring Whoopi Goldberg, Dawn French and Jennifer Saunders.
Fashion Jewellery Style

Style
The building blocks for creating an effortless menswear wardrobe this year
Beauty & Grooming
Prep and prime: The millennial beauty handbook for weddings in 2020
Culture
Pride Month: You might be ‘Straightsplaining’, and it’s not ok
Style
How to ensure that your gym wear is functional and stylish
Culture
‘Choked’: Anurag Kashyap’s latest is a thriller that’s now streaming on Netflix
Culture
Work-from-home burnout is a thing, and here’s how you can tackle it
Gear
The Jeep Compass 2021: Same looks, more power, and edgier tech
Travel
Follow these travellers on Instagram to satiate your wanderlust
Weddings
Kanjeevaram saree inspiration for South Indian brides
Sign up for our newsletters to have the latest stories delivered straight to your inbox every week.

The building blocks for creating an effortless menswear wardrobe this year

How to ensure that your gym wear is functional and stylish