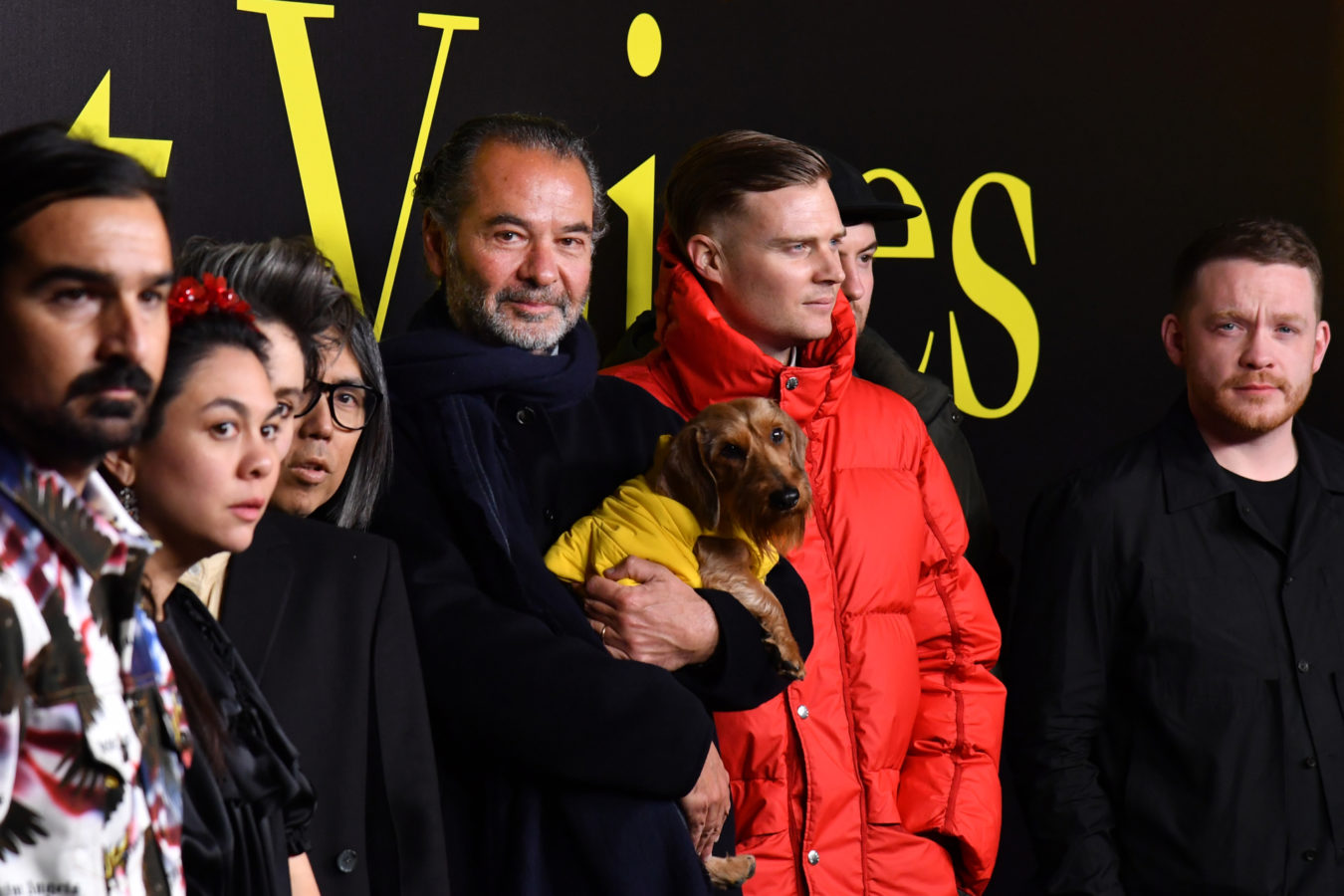 Williams, the 34-year-old creator, is the second US streetwear star to be given the reins of a major French luxury label after his friend Virgil Abloh, who designs Louis Vuitton menswear. Like Abloh, Chicago-born Williams first worked with the rapper Kanye West before going out on his own with his 1017 ALYX 9SM brand.

Based in Italy, where Williams now lives, it has become so hot it got a name check alongside Nike in Canadian singer Drake’s new song ‘Toosie Side’.

“It’s been my life-long dream to be in this position, and it is surreal that it is finally here,” Williams said in a post on Instagram. “I have worked every day for 15 years towards this single goal. At the same time, it’s bitter-sweet because we are living in unprecedented times and I hope, in some way, I can bring hope and with my community create positive change for the industry and the world,” he added.

Williams has previously said that he owes everything to Kanye West, who is married to Kim Kardashian. The designer also founded the cult music and fashion collective Been Trill with West, Abloh and fellow US streetwear sensation Preston Heron. Their most notorious creation was a set of laces bearing the legend “Fuck Off” that cost $100.

Sidney Toledano of the French fashion giant LVMH, of which Givenchy is a part, said: “Matthew M. Williams grow into a great talent. I believe his singular vision of modernity will be a great opportunity for Givenchy to write its new chapter.”

The name of Williams’ brand comes from his daughter Alyx (pronounced “a-leeks”) and his date of birth, October 17. As well as his street cred, Williams has eco credentials from his belief that clothes should be made to last a lifetime. “There are too many clothes on this Earth. If I am going to take the responsibility of making clothes, I need to make something that deserves to exist,” he told GQ magazine. 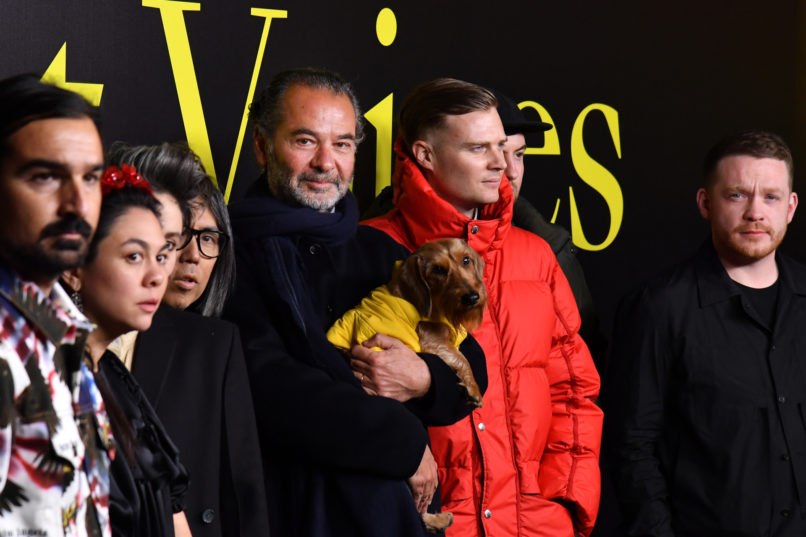 Williams resume interspersed with the best of names from fashion and music makes him the one-to-watch-for. From being roped in Kim Jones for his Dior debuted, where Williams designed funky belt buckles to his Mackintosh collaboration that resulted in a black treaded cotton hooded coat.

However, it was in 2008 when Kanye chose a jacket created by Williams, then a relatively new name, that catapulted him into global fame and the rest is his history. “He is the person that gave me my first break. I created a suit jacket for him to wear to the Grammys when I was 21. He then asked me how much I got paid, to which I replied, ”Nothing.” And he said, ”Okay, I’m going to give you double nothing to come work with me”. Williams says, “The next day I was on a plane with him to Japan. He’s been an amazing friend and mentor.”

Matthew M. Williams replaces the British designer Clare Waight Keller, who stepped down in April after three years at the fabled, but until her arrival faded house. Her biggest coup was making the wedding dress for Meghan Markle when she married Britain’s Prince Harry in 2018. Waight Keller, 49, also created a menswear range for the label that was once the favourite of Audrey Hepburn as well as bringing it back into the Paris haute couture ranks.

Williams, however, will only design Givenchy’s men’s and women’s collections, which is sure to spark speculation that the brand is withdrawing from the elite Paris shows. His first Givenchy show will be in Paris in October.