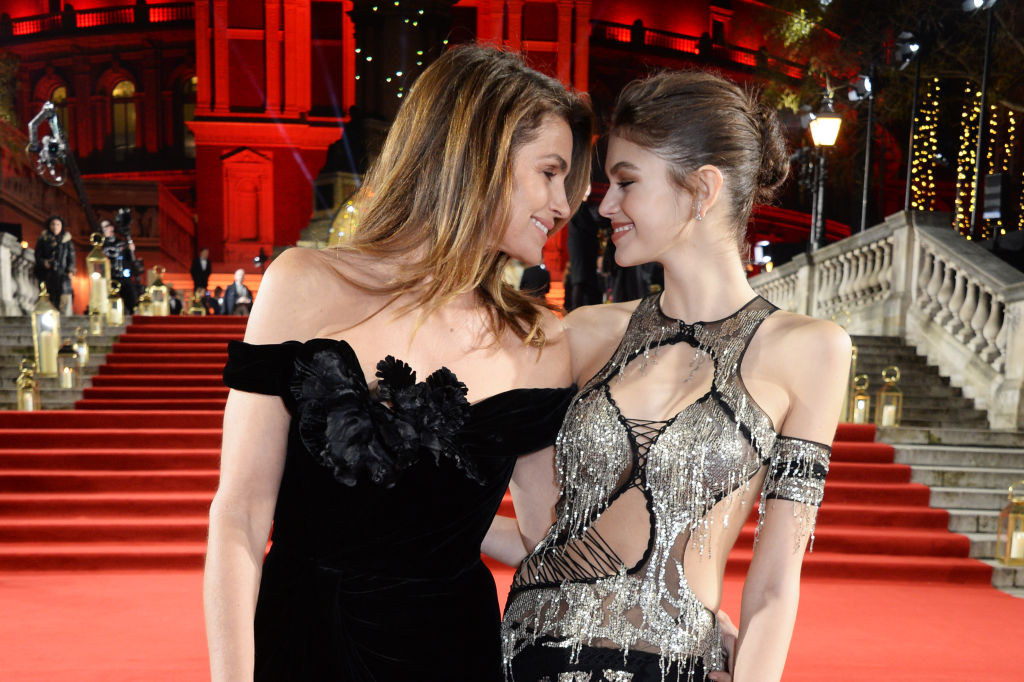 With changing times, the business of fashion has evolved. It is not just about family inherited establishments that run down from fathers to sons, but there are some mother-daughter duos that are changing the game. From Missonis to Herreras, the examples are plenty. And then there is an army of iconic supermodels, prepping their daughters to reign the runways.

With Mother’s Day around the corner, we look at the most iconic mother-daughter duos leading the business of fashion.

Angela Missoni doesn’t really warrant an introduction. Hailing from a family of designers, Missoni ensured that she revived and reshaped the family business she inherited, and needless to say has turned into a global brand. Her close associate is her daughter Margherita who since 2018 is heading the brand’s diffusion line M Missoni, which is targeted towards younger women.

Cindy Crawford and Kaia Gerber one of the modern-age supermodel, mother-daughter duos. Crawford, who belongs to the first clique of supermodels from the 90s, became synonymous with runway shows and magazine covers the world over. Walking on the same lines is her daughter Kaia Gerber who has walked for the likes of Fendi, Chanel, YSL, to name a few.

If you consume fashion via social, then Bella Hadid and her sister Gigi do not really need an introduction. However, their mother Yolanda happens to be a fashion OG. Gracing the glossies such as Australian Vogue and Grazia back in the 80s, she was one of the most well known international models and worked all over the world. Recently, she joined her daughters on the runway for an Off-White show.

From being a muse of Salvador Dali to becoming an atelier model for Karl Lagerfeld at Chloé, Pat Cleveland saw the best of fashion and defined what being a supermodel was like. Names such as Halston, Valentino, DVF, and Dior soon became a part of her lustrous resume. Walking on the same lines her daughter Anna has become a fashion week fixture. Since being launched at Giles Spring/Summer 2015, she has walked for the likes of Chanel Couture, Jean Paul Gaultier and Zac Posen, to name a few.

Jerry Hall and Georgia May Jagger

From making her runway debut with a YSL show to gracing almost 40 magazine covers, Jerry Hall proved to be an original supermodel. Following her mother’s footsteps is Georgia May Jagger (daughter of Hall and Mick Jagger) who has walked for the likes of Tom Ford, Versace, and Fendi. Besides this, the mother-daughter dup also appeared in 2011.

If you love high-fashion, then Fendi is definitely your brand. For all Fendi aficionados, the charm lies in the brand’s history, the late Karl Lagerfeld created collections, along with Silvia Venturini Fendi. But like mother like daughter, Venturini Fendi’s daughter branched out from the family business and launched her jewellery brand (known for its particularly minimal pieces) and enjoys a reputable position among Hollywood’s best.

You can easily call them fashion’s new brigade. And front frow of some of the biggest labels is where they sit. From Balmain to Givenchy, Kim has become a regular fixture among the fashion circuit. After her sisters and the Kardashian clan, her daughter North West is the latest entrant to the clique. She even performed at her father, Kanye’s show in Paris recently.