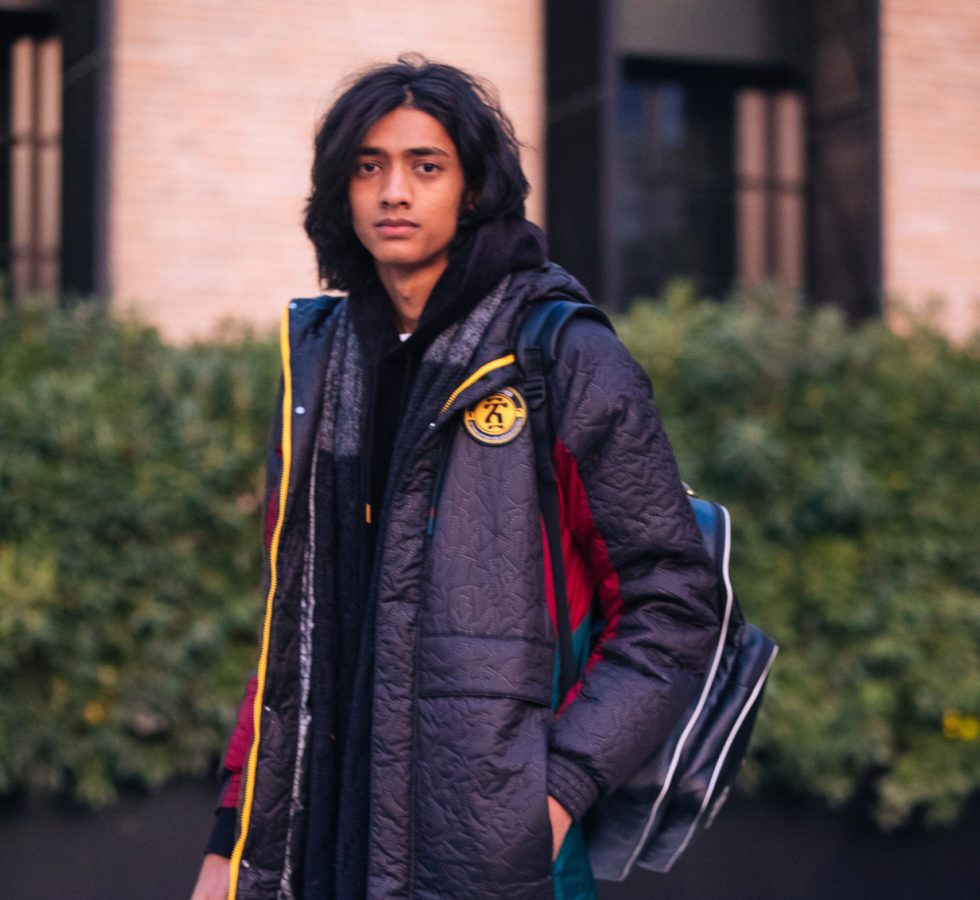 Having walked the ramp for designers like Nina Ricci, Elie Saab, Y-Project, and Rick Owens – these Indian models make a powerful case for India.

The conversations surrounding diversity and inclusivity are stronger than ever. Looking back at models like Lakshmi Menon, Ujjwala Raut, Pooja Mor, Radhika Nair, and Bhumika Arora who gave some us good Indian representation, we list the hottest new Indian models to know that are now breaking new ground. 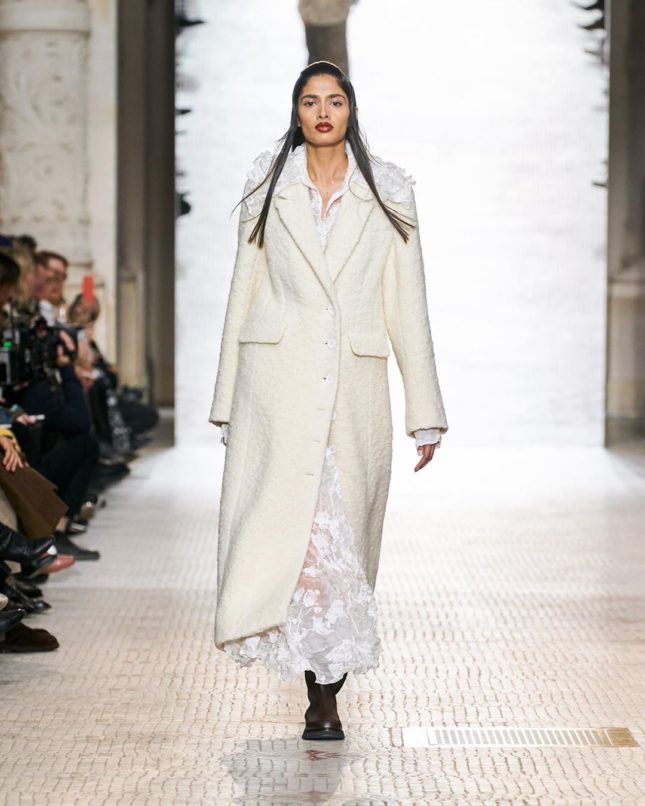 This Lucknow native, represented by Anima Creatives opened Nina Ricci’s Fall/Winter 2020 show in Paris. Besides that, she also took to the runway for Gauchere and couturier Elie Saab’s Winter 2020 show. 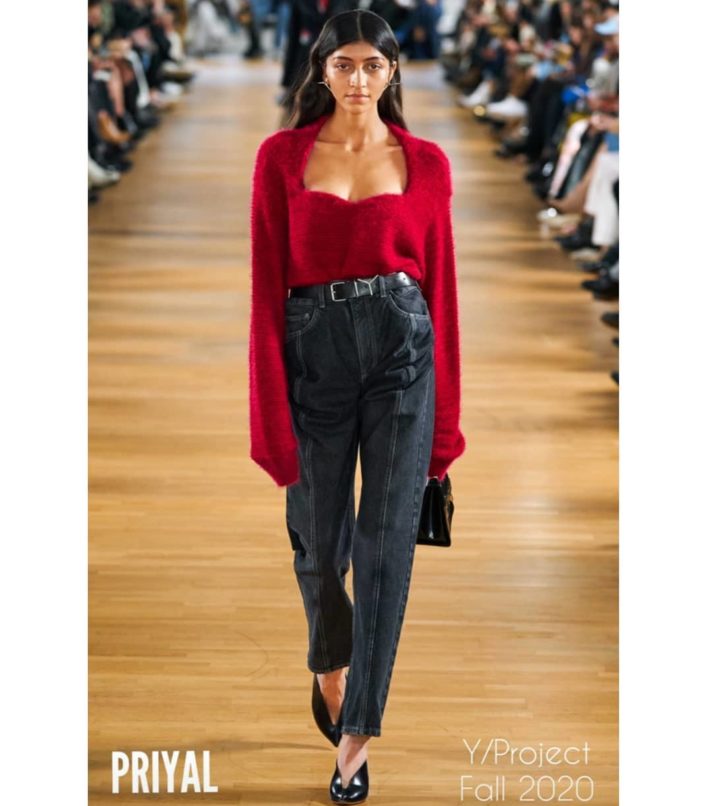 Another model represented by Anima Creatives who made her Paris debut last season with ANAÏS JOURDEN was Priyal Shah. This season, she took to the runway for Y/Project and Laura Biagiotti Fall 2020. 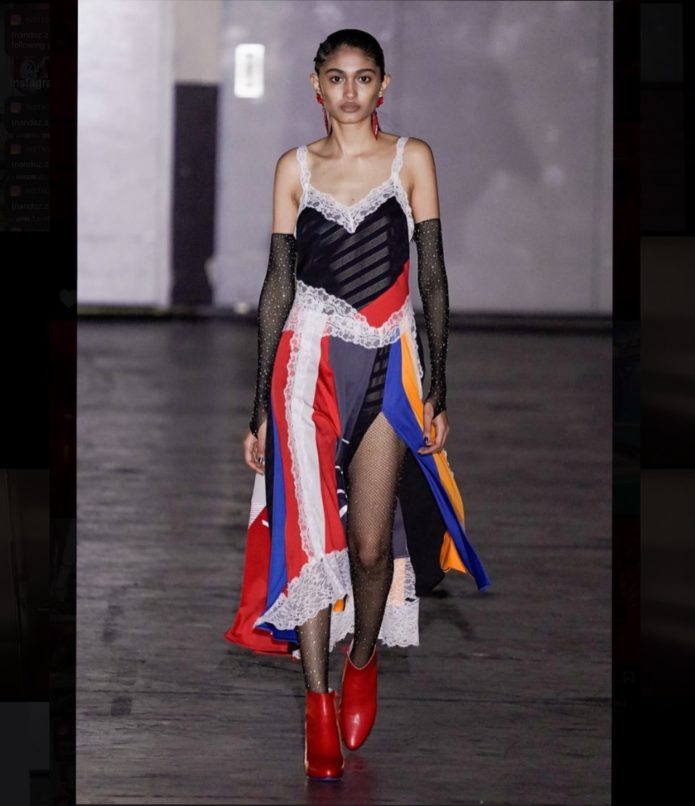 Of all the new Indian models to know, she leads the pack. After being a part of lookbook shoots and campaigns for the likes of Sulakshana Monga, and walking runways for homegrown streetstyle label Jaywalking, Malwade made her London debut this season with Simone Rocha, followed by KOCHÉ in Paris. Her major moment was opening the Y/Project Fall 2020 show. Malwade recently did a campaign for British label Supriya Lele, which was photographed by Jamie Hawkesworth. 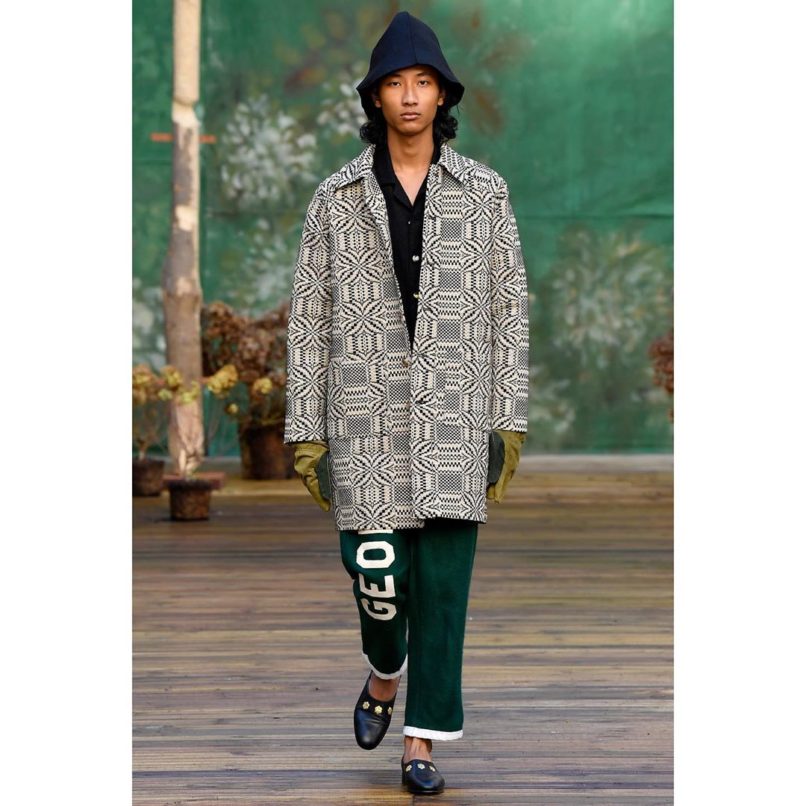 19-year-old Guwahati homeboy Kangkan Rabha made his Milan Fashion Week with Ermenegildo Zegna in 2019, followed by taking to the runway for Rick Owens Spring 2020. This season Rabha walked for New York-based label Bode. 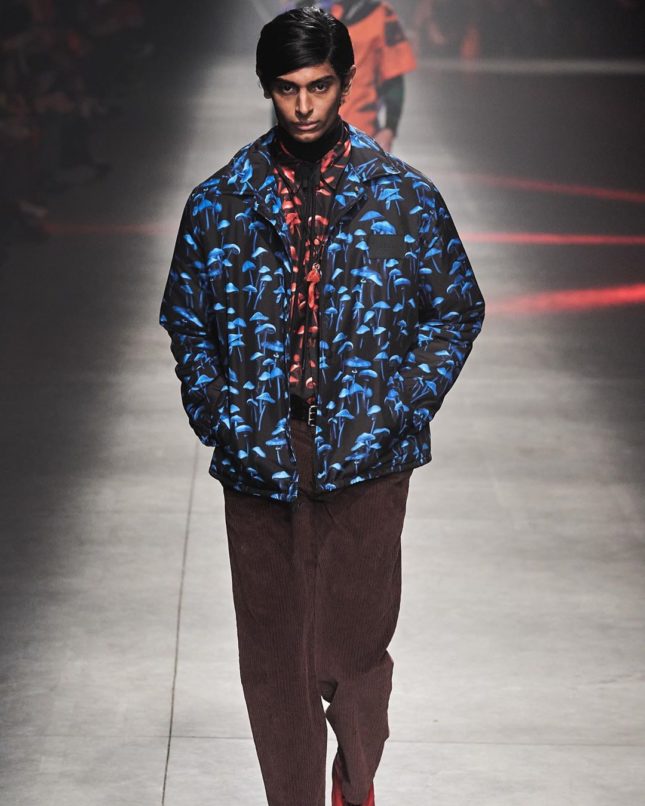 This breakout star from last season was seen sashaying for Balmain and Alexander McQueen campaigns. This season he made an appearance for Loewe, MSGM, and Hermes Fall 2020 in Paris. 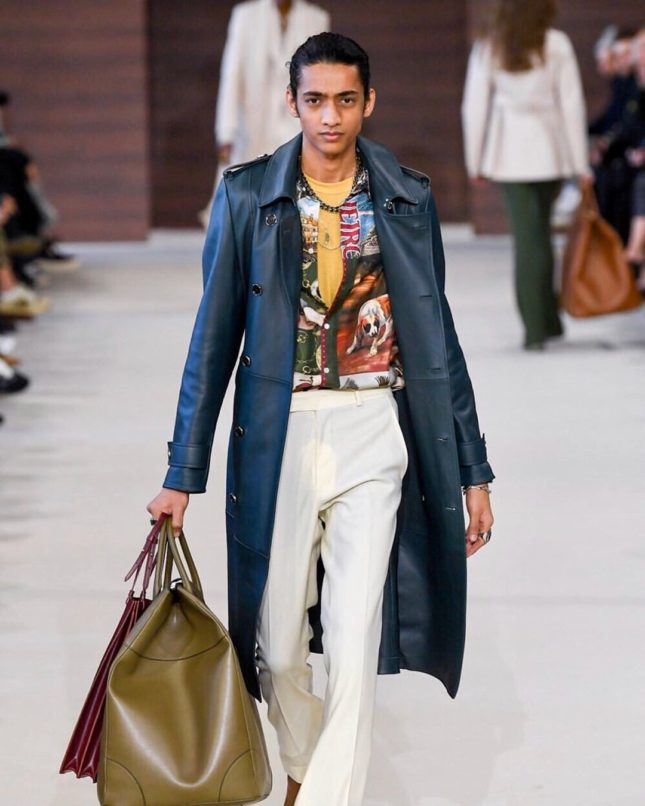 After walking for the likes of Louis Vuitton, Maison Margiela, and FILA – 19-year-old Ahmedabad-based Brahmbhatt has become a runway regular. This season he walked for Rhue and Mike Amiri in Pairs.

Paris Fashion Week Indian Models International runways Inernational fashion Tuhir Brahmbhatt Pratik Shetty
Anupam Dabral
Sr. Associate Editor
It was while studying fashion journalism at London College of Fashion that Anupam developed a keen interest in the anthropological aspect of the discipline; for him, fashion only makes sense when seen in the context of its environment. He is always on the hunt for great stories, and in his spare time binge-watches films/shows starring Whoopi Goldberg, Dawn French and Jennifer Saunders.
Fashion Jewellery Style