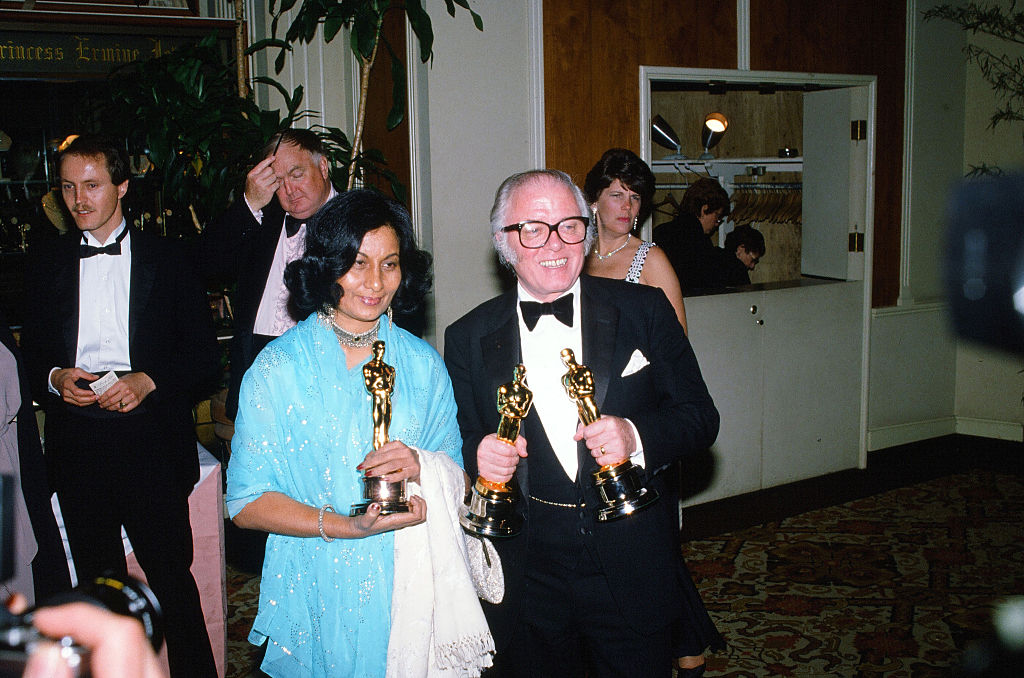 Oscar-winning costume designer Bhanu Athaiya passed away yesterday, at the age of 91. Here’s a look at her films and her love for costumes.

“Bhanuji was one of those film people who beautifully combined accurate research and cinematic flair to bring to life the director’s vision,” tweeted Aamir Khan on hearing about Bhanu Athaiya, Bollywood’s ace costume designer and first Oscar winner, passing away. She worked in over 100 films and passed away at 91, a great loss to the fashion and film industry. The lady who brought home India’s first Oscar also worked on Khan’s 2001 film Lagaan, which was nominated for an Oscar in the Best Foreign Language category in 2002.

Here are a few things you should know about the lady in blue at the Oscars in 1983.

Bhanu Athaiya won the Best Costume Design Academy Award in 1983 for Richard Attenborough’s film Gandhi. It was a first for India.

Apart from the Oscar, Bhanu Athaiya has won two Best Costume Design National Awards – one for Lagaan and the other for 1991 film Lekin.

She gave her award back to the Academy for safe keeping. Many Oscar winners in the past have returned their Oscars for safekeeping. It is a tradition with the Academy, she was quoted.

Her other work that got her the most recognition include films like Swades, Prem, 1942: A Love Story, Agneepath, Karz, Mr. Natwarlal, Jaani Dushman, Chandni, Henna and more.

She was nominated for the BAFTA Award for Best Costume Design for the same year (1983) but did not win.

She wasn’t a costume designer when she started out — she was a freelance fashion illustrator for a women’s magazine in Bombay. She contributed to a popular magazine for women at that time, Eve’s Weekly.

She ventured into design at a friend’s boutique and discovered her love for fashion and costumes. Soon she was designing clothes for the Guru Dutt-starrer CID.

Her Academy Award for Best Costume Design was shared with John Mollo, a British costume designer and author who costume designed the Star Wars film series.

She is an author too. Her book The Art of Costume Design (Harper Collins) was published in March 2010.