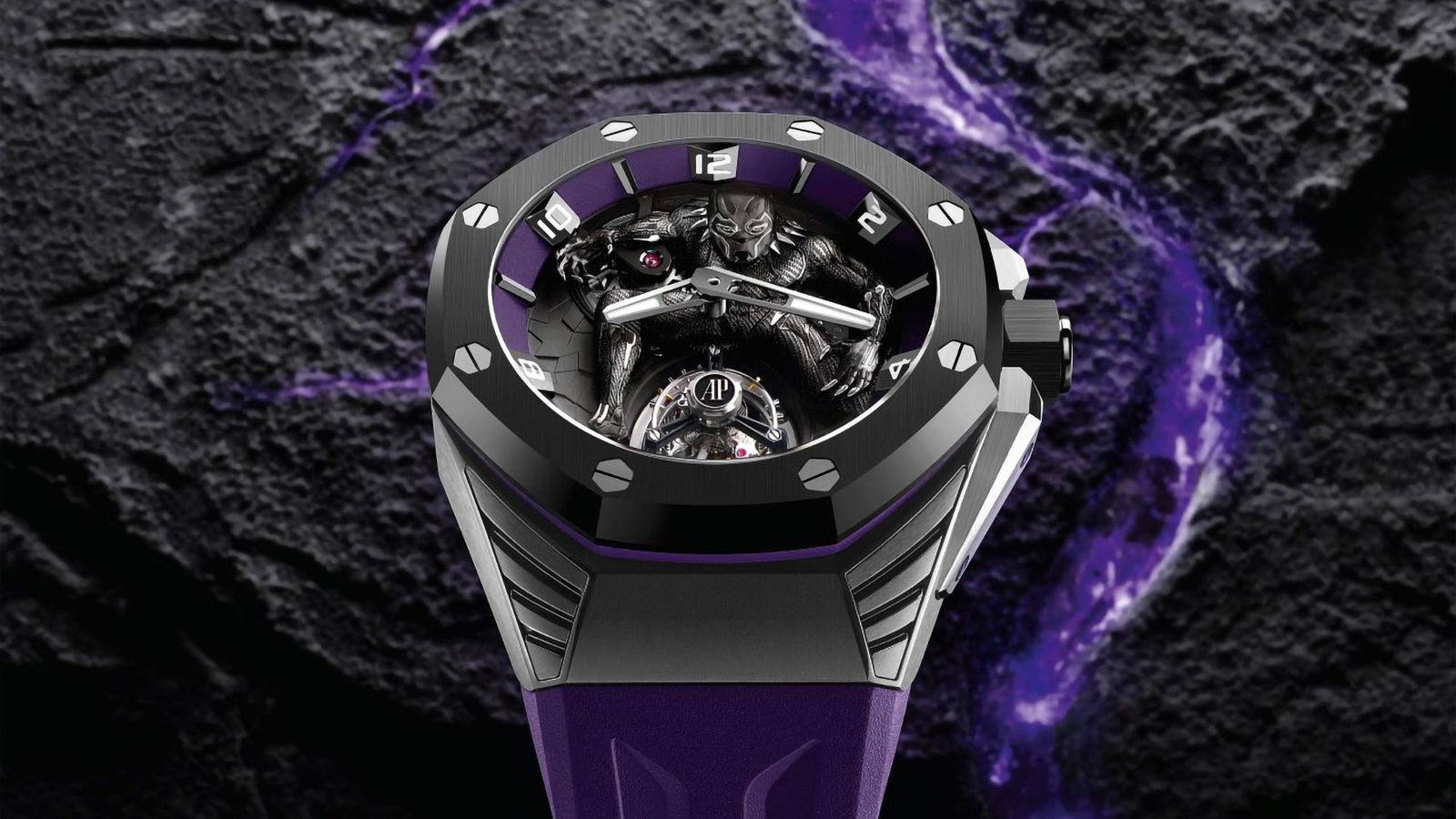 Audemars Piguet x Marvel: A dose of Wakandan Vibranium on your wrist

Style
Audemars Piguet x Marvel: A dose of Wakandan Vibranium on your wrist
Share this article
Next article

What if Audemars Piguet actually cased this watch out of Wakandan Vibranium? Well, that’s every Marvel fan’s dream. Here’s all about their new collab. 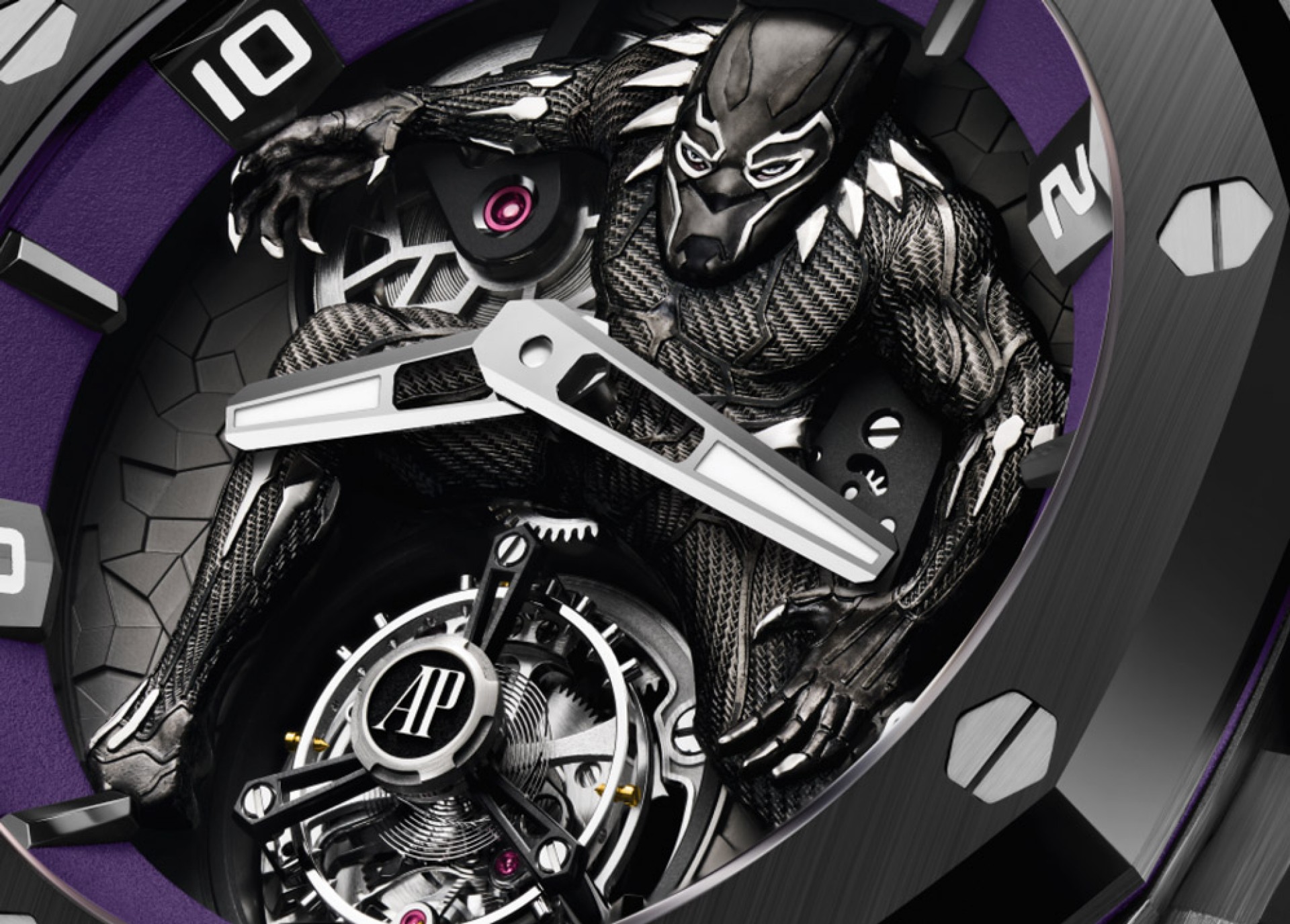