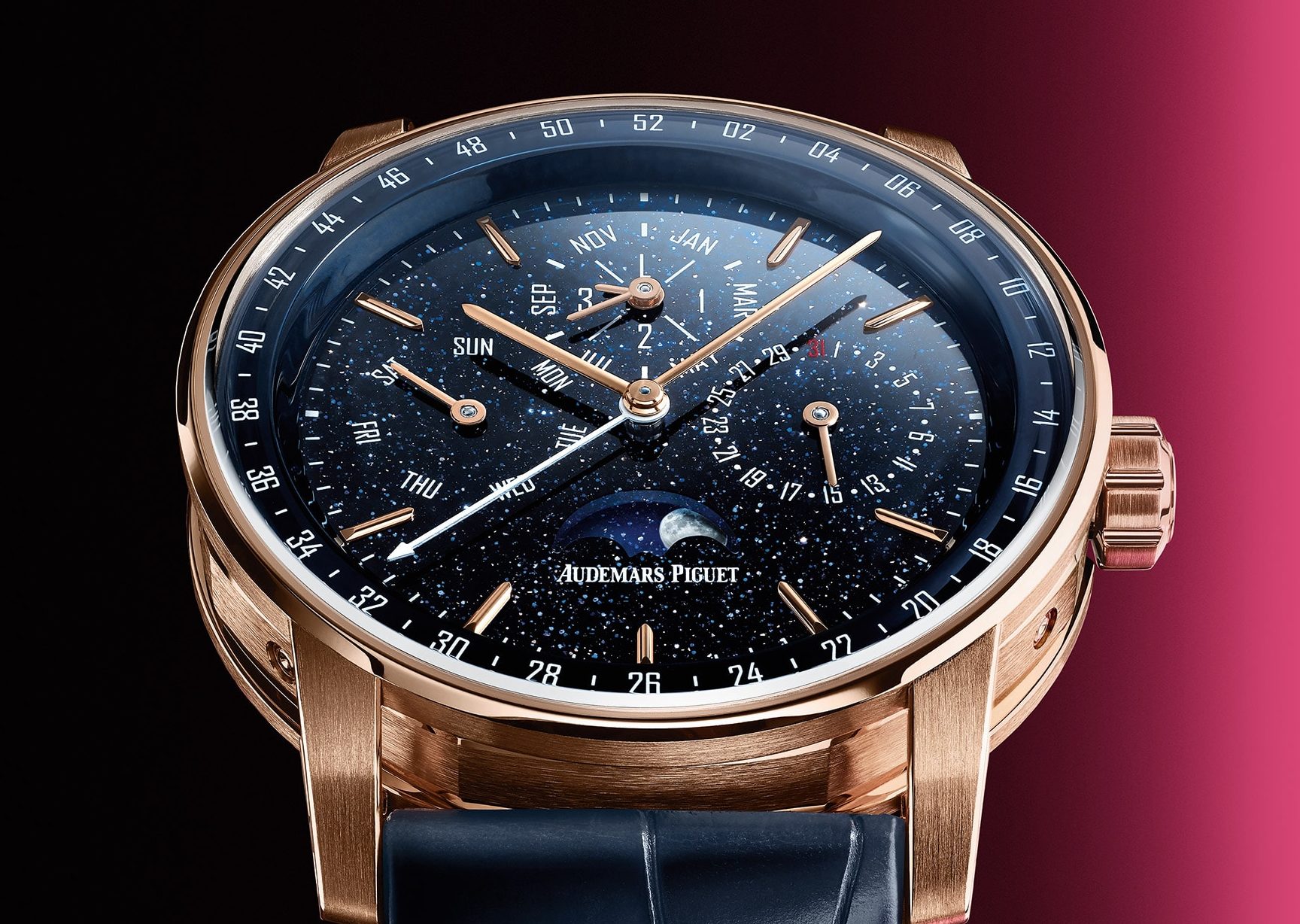 Style
Horology 101: A quick guide to understanding different types of watches
Share this article
Next article

To most, a timepiece is a simple instrument of interpreting time. But a high precision mechanical watch goes so much beyond that. Mechanical watches represent one’s indulgences, character, passions, and of course, statements in style. Over the course of the past century, modern watchmaking has branched out to cater to a variety of watchmaking enthusiasts with a goal of suiting their lifestyles, needs, and tastes in design. If you’re looking to step into this world of watchmaking, you can start by understanding the most popular types of watches and what makes them so.

Before the quartz revolution of the 1970s took over, watches were purely mechanical in nature. This meant that instead of being battery-powered like in a quartz watch, they would use the energy created by the assembling of many tiny parts inside the watch. This was essentially energy stored in the calibre’s mainspring. The mainspring would slowly unwind and transfer energy needed for the functioning of the watch, and would need to be wound at regular intervals. The automatic watch is an offshoot of this variety – the only difference is that it doesn’t need to be manually wound, and the natural movement of the wearer provides the energy. Because of its assembly, it significantly more expensive than quartz.

Skeleton watches are perhaps the easiest to identify. Thriving on its naked elegance, these  are made with a strict intention of admiring the intricacy and working of a delicately built timepiece. Stripped off the quintessential dial, it only leaves a timepiece’s ‘bare’ skeleton, comprising of its movement and complications, to be admired. Skeleton watches attract a niche class of enthusiasts who truly enjoy the intricacy of watchmaking and are unapologetic when it comes to flaunting it. This genre was popularised by brands like Breguet and Chopard in the mid-20th century.

These are essentially watches that display day, dates, and months. Sounds easy enough, but when you put it in the context of hand assembly, and mechanical / automatic watches, it’s a another level of difficult. The difference between a Perpetual Calendar watch and an Annual Calendar watch is that the former takes into account years for the rest of eternity, including leap years, while the latter does a year at stretch, and needs to be set once a year. Given the mechanics that go into it, this complication is a true hallmark of luxury watchmaking.

Style
LSA Dressiquette: Here’s the right way to match your watch and outfit

These kinds of watches essentially focus on different timezones, perfect for the frequent traveller. The original GMT Master was designed for British pilots in the 1950s, to remind them of time back home while they were busy with intercontinental transit. GMT stands for Greenwich Mean Time, and the key feature that differentiates this kind of watch is its extra hand. In addition to the hour, minute, and second hands, the GMT watch has a fourth hand that rotates separately from the others, around the face once every 24 hours. Additionally, GMT watches have a rotating bezel that may be used to set to different timezones.

Multiple timezone watches are more complex, particularly useful for those who operate in multiple timezones often from a single location. For example, international business executives who communicate with various offices around the world may find this useful. It typically features a rotating inner bezel with a 24-hour display, and another feature which lists the major cities in each timezone. While the outer feature is set by the wearer, the inner bezel which runs off the movement, makes one complete revolution every 24-hours.

The tourbillon was invented by Abraham-Louis Breguet in 1795 and served to counter the effects of gravity on pocket watch movements by placing the escapement and balance wheel into a rotating cage. Unlike pocket watches, wristwatches are subject to constant displacement and movement, making the correctional displacement of gravity by a tourbillon mechanism unnecessary. What that basically means is that a tourbillon watch is as precise a mechanical watch as you can get. Nevertheless, tourbillons in watchmaking are a luxury, and require extreme discipline and highly skillful craftsmanship to assemble. Virtually all luxury watch manufacturers offer watches with a tourbillon complication.

Style
Heart of a timepiece: 5 of the best tourbillon watches you can own in India