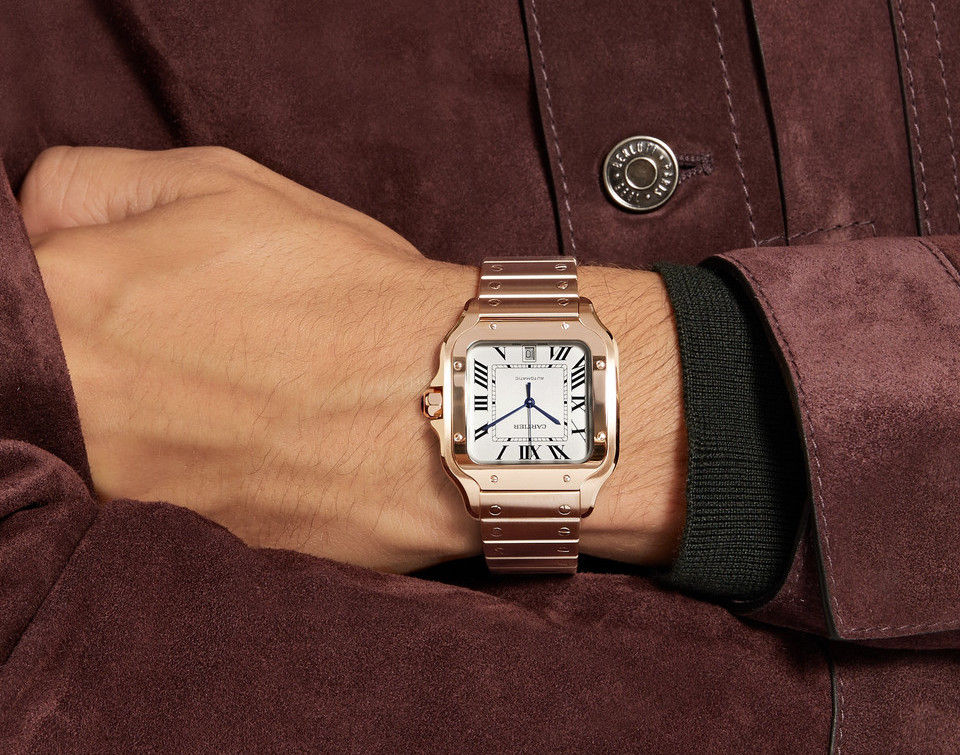 The watch strap is easily one of the most overlooked components of a watch.

The functional nylon strap has since grown out of its utilitarian roots to become one of the trendiest casual dressing accessory. Even the world’s most famous spy couldn’t resist wearing one; in Goldfinger, Sean Connery’s Bond sported a Submariner that was paired with a green, navy blue, and red striped Nato strap, which has since been referred to as the “Bond NATO”. Fabric straps are usually inexpensive, durable and can be easily switched to fit whatever mood you’re in — just don’t hit the gym with it, trust us. 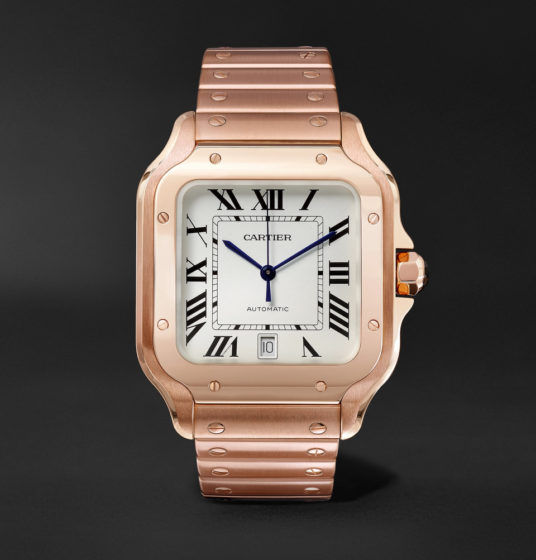 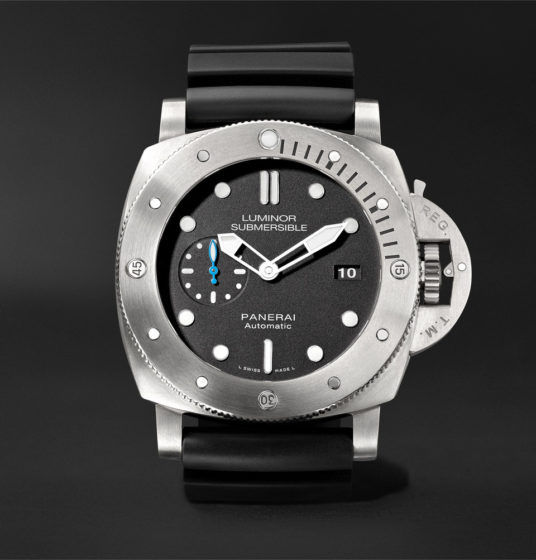 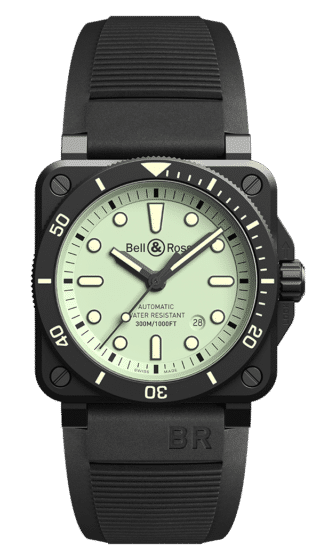 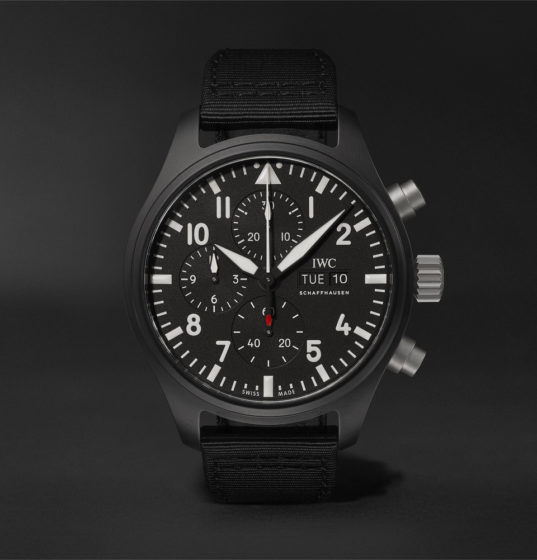 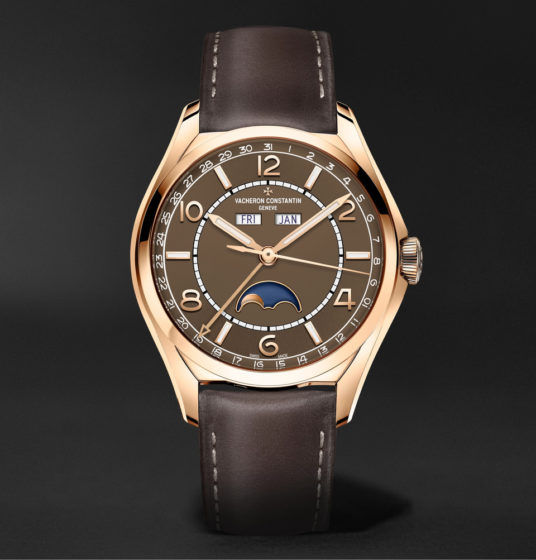 Must have: 6 chic luxury smartwatches to check out in 2022