From the 20th century up until fairly recently, luxury brand Fabergé has had a complicated history. Renowned for the bejewelled eggs, objets, and watches that founder Carl Peter Fabergé created for Russian royalty 1885 onwards, the brand dwindled after the Russian Revolution of 1917, and over the course of following the decades, was broken up and held by different licensors. Aurelie Picaud, timepieces director of Fabergé watches, uses this as a starting point to tell me about the story of the watch division. “Things only changed in 2007, when Gemfields started buying back the brand from the licensors. The last to be bought back was the watches license, in January 2014.”

It’s hard to believe that the watches division of Fabergé was born only five years ago, with their first pieces being unveiled in 2015. In four short years, Fabergé has created four lines – the fabulous peacock-motifed Lady Compliquée; Fabergé Visionnaire focusing on different movements; the bejewelled Fabergé Dalliance; and the more traditional Flirt and Alturist – and several movements, all under the direction of Aurelie Picaud. 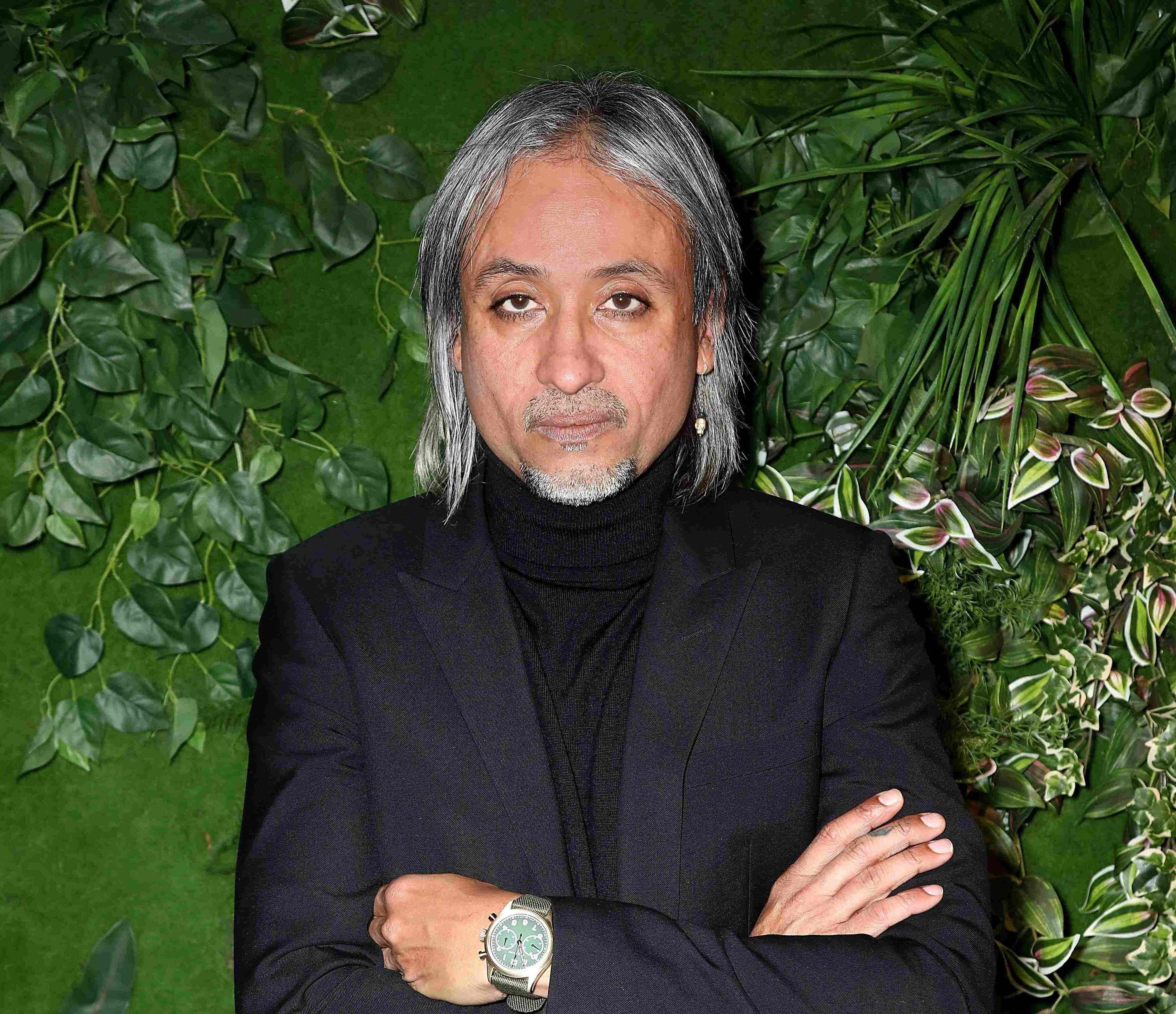 “The good thing when we were starting was that we were a well-known name, and even today, we work as an independent watchmaker,” says Picaud. “Decisions are taken very quickly with our CEO [Sean Gilbertson] and we work fast. We wanted to establish ourselves quickly in the watch world, and for that we wanted to move fast.”

Picaud is underplaying her achievements. After having studied textiles and leather, and working with an automotive company, she moved to the Swatch Group, and honed her skills at Omega, and later Audemars Piguet. She moved to Fabergé in November 2013, and by March 2015, had unveiled the first Lady Compliquée watch at Baselworld, created with the legendary Jean-Marc Wiederrecht and and his team at Agenhor. It made waves for its rotating bezel, design, and being an all-round jewelled wonder. The watch also had a high level of technicality, but Picaud says the idea “was not to do the highest complication in the world, but just tell Fabergé’s story.”

And that’s the ethos of the brand today – to draw inspiration from its legacy, interpret it for today, and tell the story of a fabled brand. “Our target is to educate the consumer, and show the link between what we are doing today and what Fabergé was doing. We want to educate the people, make sure that we have a really nice collection, and overall be sure that the story makes sense for the people.” 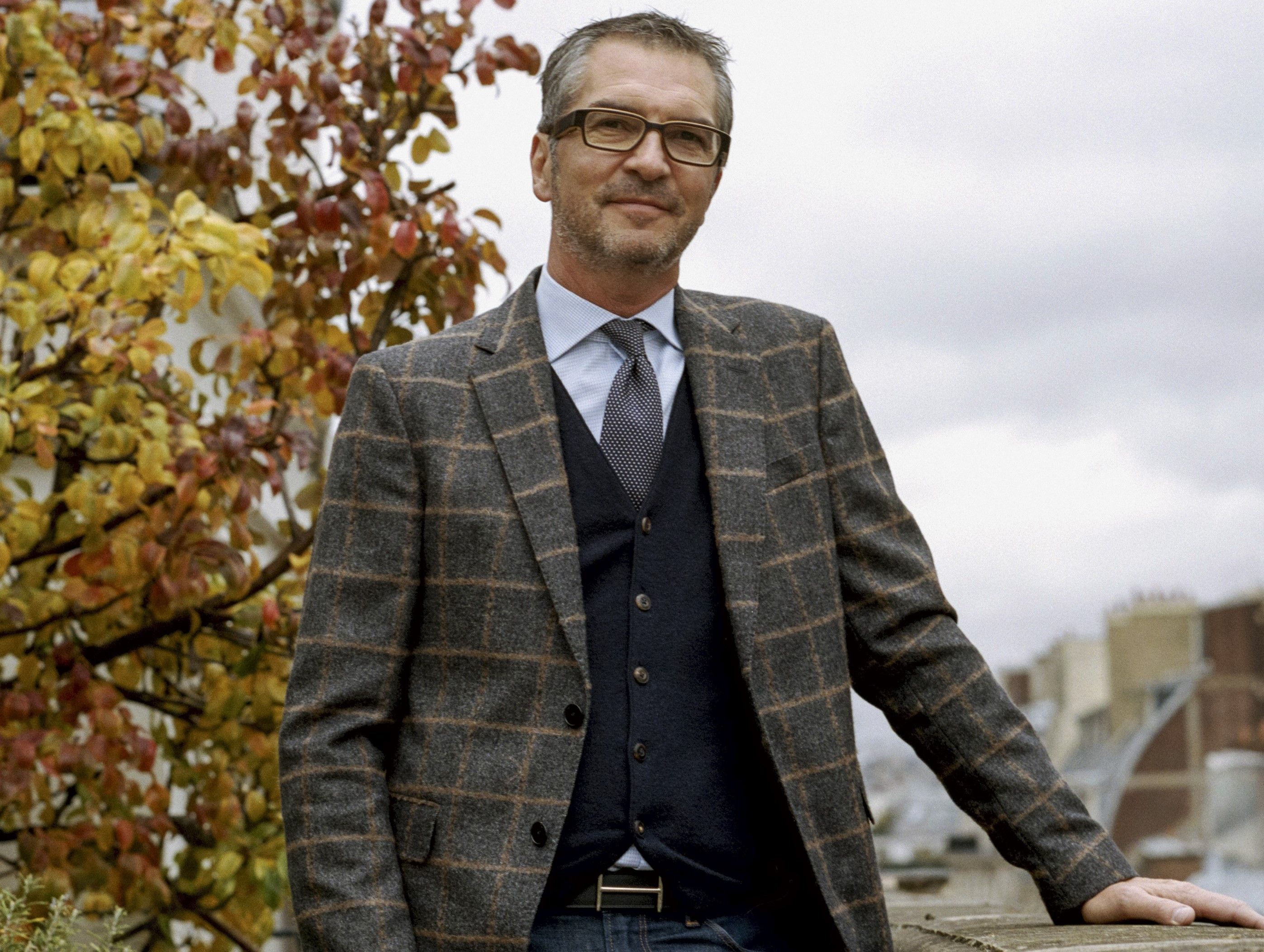 The freshest launch, the men’s Visionnaire DTZ Gallivanter, toes the same line. “The Fabergé surprise was in the centre of the egg, so we felt we should keep the surprise in the centre of the watch, though this time, make it useful and technical. So, we kept the GMT indication in the centre, but in a surprising way –  when you have the watch on the wrist, you have to have the right angle to discover the number. This is the second timezone.” The collection also features new materials and colours.

Watches for men is the highlight in 2019 (2015 and 2016 was dedicated to women, given Fabergé history with jewels), though Picaud does not want to see it in such a literal way. “We play around with ingenuity. I also feel that the point of watches is to be unisex. So, we want to do more and more models that have a different identity. It’s not so much men and women, but something that has an identity. This is how we think about the development.”

The watch development curve at Fabergé has been steep, especially given the fact that it is a three-member team only, including Picaud, that works on the core development. The team size hardly seems an issue – late last year, the watchmaker even introduced a 10-year warranty for all its timepieces. The workshop in Geneva is where the pieces are assembled, and Picaud herself works between here and London. Therefore, as expected, not more than 100 watches are made a year, and the focus is on customisation. “Our watches are like a piece of art. Our clients are either watch collectors or are fascinated with the movement or complication or by the story or design. They are people who don’t want everything everyone has.”

Which also goes to explain that the brand doesn’t really focus on collections – in fact, for the first three years, they didn’t have any. “The idea was to come back with movements and our story. This year too, we have focused on movements, colours, and materials. Plus, our points of sale, boutiques, men’s watches – we want to establish all of that.” Because a strong vision goes a long way.