Home > Style > Watches > Gears in action: Your guide to the intertwined history of watches and motoring 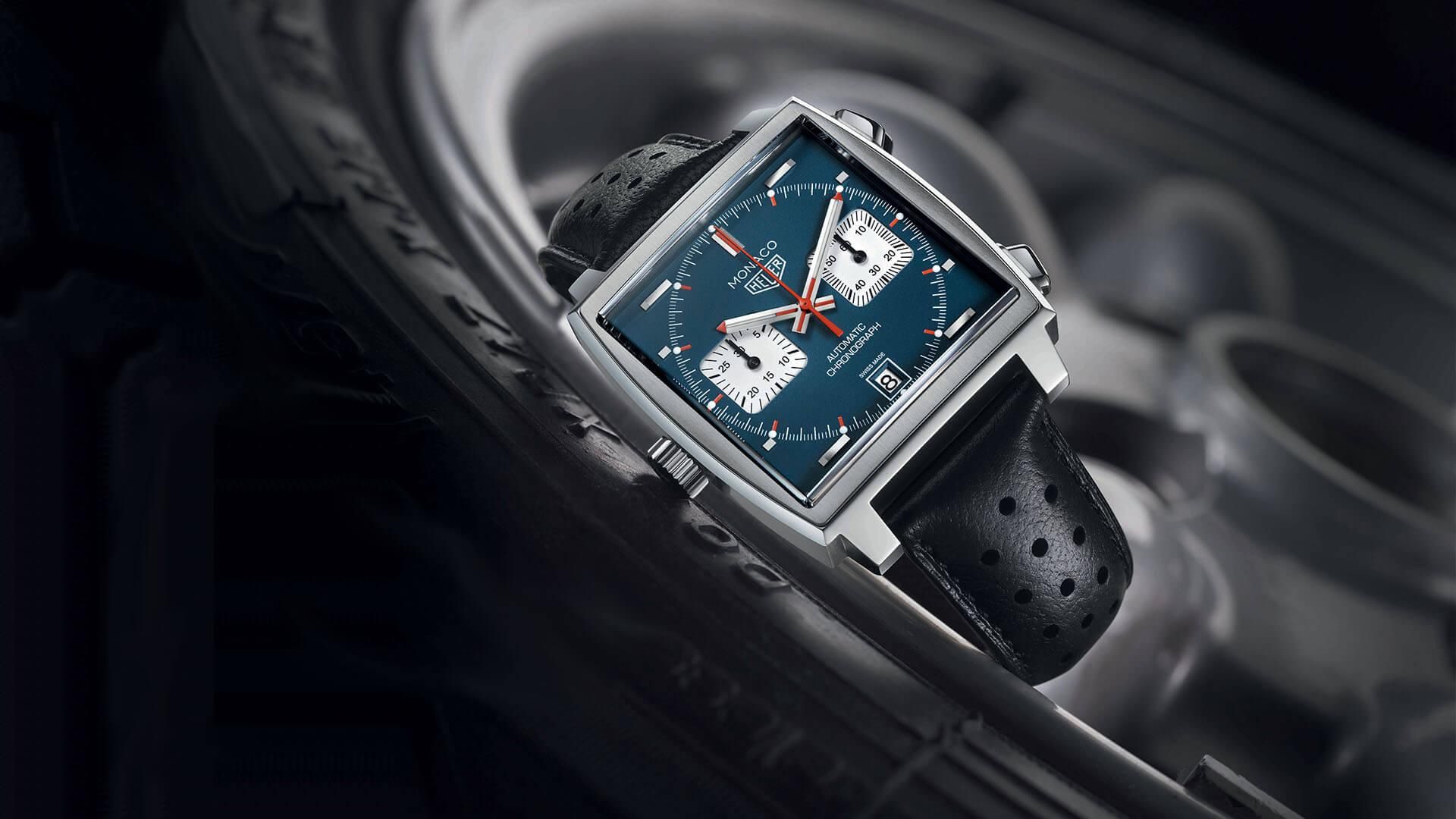 Gears in action: Your guide to the intertwined history of watches and motoring

Style
Gears in action: Your guide to the intertwined history of watches and motoring
Share this article
Next article

Motor racing culture and watchmaking have been intertwined for decades. The bond between the two thrives on two simple factors – understanding the importance of efficient timekeeping and a shared passion for elegant engineering. Every significant track-inspired watch either embraces the blueprint of automotive gauges, or settles for sleek and modern designs which have been created in conjunction with automakers. Right from the blistering 24-hour track days of the Le Mans to the exhilarating bends of the Nürburgring, the only measure of success in this affair is precision timekeeping. Over the decades, the following are the most iconic watches that have either been derived from or influenced racing.

Google Daytona or the 24-hour Le Mans races and you’ll not only be overwhelmed by Rolex Daytona advertisements, but also be surprised by how many people wear this watch. The trend of chronographs in timepieces came to light in the 1950s-60s when racing and other such sports required timekeeping to the micro-second. The Rolex Daytona features a second hand, which displays an accurate reading to one-eighth of a second, plus two dials showing elapsed time in hours and minutes. Widely considered as the motorsport timepiece, the Cosmograph Daytona launched in 1963, and since has appeared on the wrists of some of the world’s most successful drivers.

Unlike the Rolex Daytona, the Monaco didn’t particularly have an official on-track impact on the sport; it had a major influence on the sport’s pop-culture. With The King of Cool, Steve McQueen’s 1971 Le Mans debut, the TAG Heuer Monaco was the watch every enthusiast desired, which led to the genesis of the Monaco cult. Even today, the newly launched TAG Heuer Monaco 1969-1979‘s design stays true to the original worn by McQueen. The Monaco was also one of the more iconic watches that popularised the square watch-face trend we know and love today.

This is a story of a British carmaker and British watchmaker coming together to craft mechanical excellence. Bremont and Jaguar have a particularly unique relationship simply because they share the same geographic roots and brand values. Bremont designed a unique analogue dashboard clock for the iconic 2010 Jaguar C-X75, a 205-mph hypercar that paid tribute to the legendary Jaguar E-Type. After an overwhelming response from enthusiasts, Bremont crafted six chronometer watches a few years later. While marking the resurrection of the six ‘continuation’ E-Type racing cars being built by Jaguar, one of the six watches, the 2015 MKI model, was the most accessible from this limited edition series.

The IWC Ingenieur Chronograph Sport Edition was a tribute to the 50th anniversary of Mercedes-AMG, a force to be reckoned with on track. Recently, they celebrated a decade of the partnership and though they haven’t had any major influences in motor racing history, this timepiece is one of the sport’s most collectible timepieces. Taking inspiration from the first Ingenieur models from the 1950s, this AMG tributary variant injects a bit of modern technology in the form of a lightweight titanium case. The vintage lines continue with an intricate dial with striking hands and indices with luminescent elements. It features a tachymeter scale, which when used together with the stopwatch hand, allows the wearer to calculate the average speed covered over a distance of 1,000 metres. The protection against magnetic fields on the caseback is inspired by the carbon brake discs that feature on Mercedes-AMG cars. Only 250 units of this watch have been produced

Omega’s Speedmaster is famous for being the first watch on the moon, but that’s not the only place it has gone. Their watches have also acted as dedicated timekeepers for countless motoring disciplines. The Speedmaster Racing series is a modern representation of Omega’s pioneering spirit underscored by racing design elements. The dial and bezel have been designed to mimic the gauges of racing cars whilst the three sub-dials feature a textured ‘Clous de Paris’ pattern. Even outside of this, the Speedmaster is a highly collectible timepiece and deserves a spot on our iconic watches list.