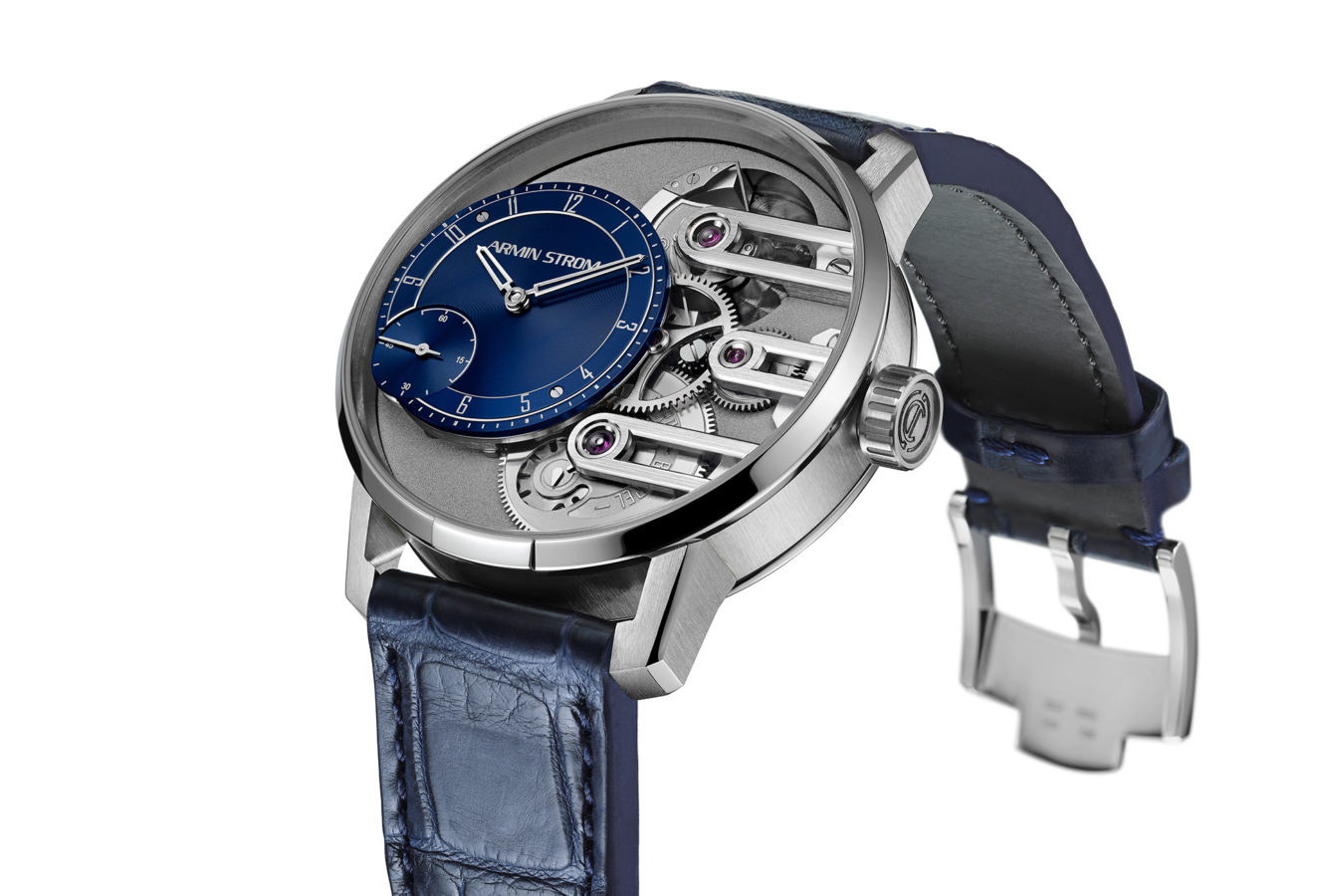 8 Independent watchmakers that should be on your watch-list

A veritable alternative to the luxe biggies in the game, Independent watchmakers are not new to the industry but knowing them will keep your collection diverse.

Owning a watch made by independent watchmakers doesn’t mean you’re compromising on quality or rich panache, but simple the fact that you’d rather stand out in the crowd while flaunting that one-of-a-kind watch. But what are independent watchmakers? There isn’t one key definition but if it doesn’t belong to one of the big three groups (LVMH, The Swatch Group, and The Richemont Group), chances are it’s an indie brand. Other qualities that define indie watchmakers include producing their own movements as well as their own timepieces.

Unlike many big names such as Rolex, Panerai, Cartier or a Frank Muller, indie brands don’t produce watches at as quick of a rate. While indie watchmakers aren’t as well known in the market, it offers an opportunity for you to be unique while looking dapper.

Independent watches also mean that you won’t be paying a small fortune for it. The heavyweights of haute horlogerie pride themselves on their experience, engineering, and ingenuity when it comes to creating pieces of art. With indie brands, you’re allowed to be part of a limited collection without having to drain your bank balance. This makes for a great addition to one’s watch collection. 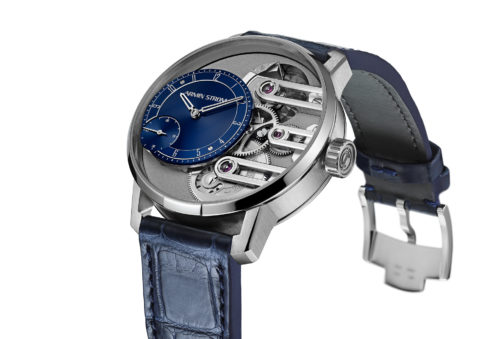 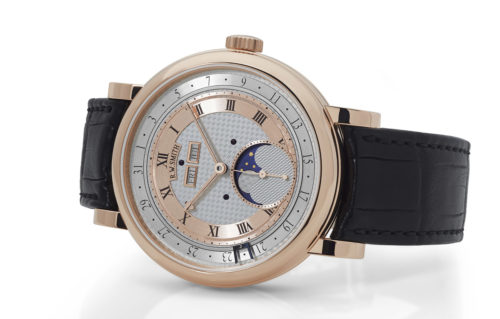 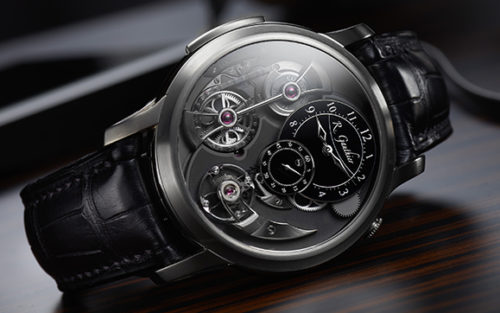 Culture
Grim news getting the best of you? Here’s music news to uplift your spirits
Style
Meet Young Emperors, the Instagram couple that’s winning at twinning
Gear
How the auto industry is helping fight coronavirus
Beauty & Grooming
Do better with your time: Lengthy rituals for beauty addicts
Travel
Hit the treadmill and go on a virtual walking tour to different parts of the world
Culture
Meditation in self-isolation: At-home yoga videos to calm your mind and body
Style
Tissot’s new SuperSport Chrono is an absolute sportsman’s special
Style
Biskit: A unisex Indian fashion label focused on breaking stereotypes
Gear
Checklist of smartphone games you need to survive social distancing
Sign up for our newsletters to have the latest stories delivered straight to your inbox every week.

8 ultra-thin watches for every kind of budget