Home > Style > Watches > Wristy business: Popular watches from 2020/21 that are already sold out 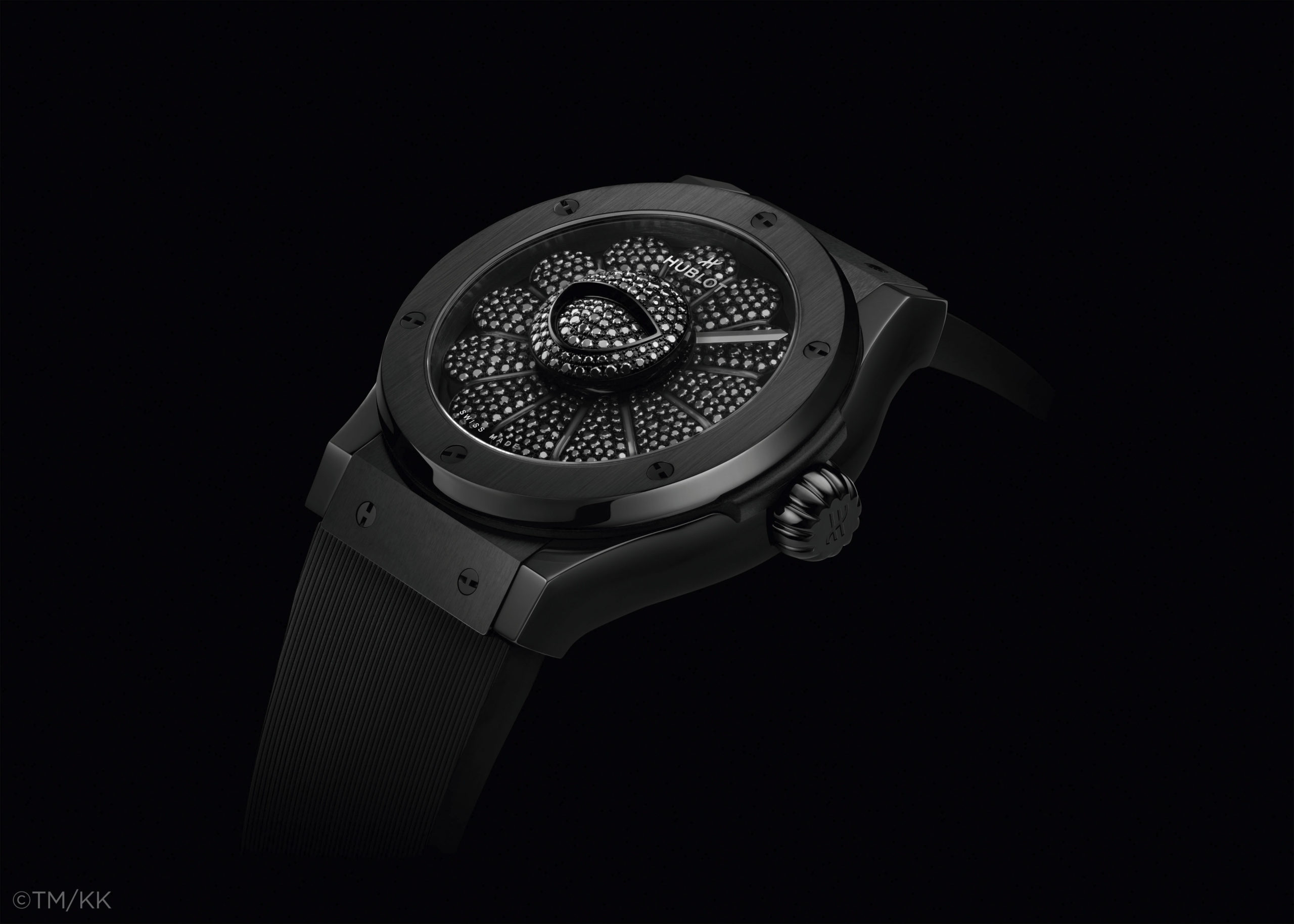 Style
Wristy business: Popular watches from 2020/21 that are already sold out
Share this article
Next article

To some, watches are simple elegant accessories. To others, they’re investments you can wear on your wrist.

There are those who see watches as accessories; there is an even greater number of people who deem watches as a viable form of investment, a perennial hedge against inflation. It’s common knowledge that some makes can be harder to procure than others – the Pepsi, the Root Beer, emblematic designs bearing Gerald Genta’s legacy and so on. Beyond the apparent, there is a kaleidoscope of brands waiting to be discovered, each with its own strengths and appeal.

Though they may fly under the radar at times, especially when the utmost consideration is about value appreciation (that the buyer would rather keep their prized investment pristine in the safe than to tangibly enjoy the ownership by wearing it), there is no doubting that these brands are similarly well made. But if my recent research proved anything, it is that there were worthy contenders that would have ticked the “asset” column.

So here is the first part of a long list of watches, from the ever-green sports models to ultra-limited editions, to special commemorative or collaborative pieces, all bound by one commonality – sold out in Malaysia. Whether your intention is to invest or to luxuriate, pay attention to these brands and get your credit cards ready the next time something along the line pops up.

With all of its timepieces (the man who owns the maison forbids the use of the word “watches” to describe their handiwork) entirely handmade and an annual production count of only 800 pieces, it can only mean inherently each model is produced in a minuscule quantity. Thanks to this next-level exclusivity, Bovet timepieces can only be arranged for private viewing in Malaysia, conducted by a brand ambassadress. The new Récital 26 Brainstorm Chapter Two Sunshine, of which there were 7 produced, is arrayed with a fully hand-engraved movement and an eye-catching yellow dome-shaped dial, hand-coated by in-house artisans. I hear on the grapevine that all pieces have been sold.

The Tourbillon with Three Flying Bridges – Aston Martin Edition is a symbiosis of horology and motorsport. The first eventuality of their partnership was announced early this year, the watch is a nod to Girard-Perregaux’s savoir-faire in high watchmaking, as evident in the complex yet a beautiful skeletonised movement, and Aston Martin’s state-of-the-art, avant-garde design. No more than 18 pieces were produced and none is available for sale globally anymore.

Limited to 200 pieces worldwide, the Classic Fusion Takashi Murakami All Black marks Hublot’s maiden collaboration with Japanese pop art extraordinaire Takashi Murakami. The watch is most notable for the rotating petals of the smiling flower – an iconic Murakami design – set with 456 black diamonds. Ludicrous rumours have it that the watch sold out globally faster than the petals could make a full rotation. Two other models no longer available locally are the Big Bang Tourbillon Automatic Orange Sapphire 45mm and the Big Bang Sang Bleu II Ceramic.

You don’t always have to look too far up the price list for a well-received watch. Case in point is the True Thinline Deep Web. A collaboration between Rado and award-winning Austrian fashion designer Flora Miranda, the watch redefines legibility and the mechanism of timekeeping. What you will soon learn is that two transparent discs decorated with a metallic-coloured cobweb overlap to create the illusion of the hour and minute hands. But there are of course no actual watch hands involved. A limited-edition of 1,001 pieces, the allocation for Malaysia have all been seized.

In honour of Jack Heuer, great-grandson of the brand’s founder, former TAG Heuer CEO and current honorary chairman, who turned 88 years old in 2020, the Carrera Chronograph Gold Jack Heuer’s Birthday edition is inspired by Jack’s favourite Heuer watch – the iconic vintage Heuer Carrera 1158CHN. Made of 18k rose gold, the watch is a nod to Jack’s preferred material. So much so that he would confer deserved racing drivers a watch in this precious material as a token of good luck. Limited to 188 pieces worldwide, it is no longer available at local retail outlets.

The X has been a leitmotif of Ulysse Nardin for the past couple of years and judging by the availability – or a lack thereof – it has caught on with connoisseurs who are after dive watches with flair and out-of-the-box aesthetics. The Diver X Skeleton 44mm limited to 175 pieces worldwide is sold out. The quirky UFO table clock, an extravagant interpretation of the marine chronometer, has seen all 75 units snapped up. As for the Blast Hourstriker 45mm, it is said that while you can still place an order, the earliest you can expect delivery is next year.

A nod to legendary martial artist Bruce Lee, the MRG-G2000BL model, part of Casio’s top-of-the-line MR-G family, commemorates what would have been Lee’s 80th birthday. The black and yellow of the case and band of this model are wholly inspired by the palette of Lee’s iconic tracksuit. On the dial, at 3 o’clock is Lee’s signature bearing his Chinese name, while the bezel and back cover are engraved with 12 Chinese characters referencing the main tenets of Jeet Kune Do: “Using no way as way. Having no limitation as limitation.” 300 pieces were available globally, while the units meant for Malaysia were sold out in the proverbial blink of an eye.

Hublot Luxury Watches Tag Heuer new watches 2021
Justin Ng
Digital Content Director, Kuala Lumpur
Often think of myself as a journalist and so I delve deeper into a range of topics. Talk to me about current affairs, watches, travel, drinks, new experiences and more importantly, the business, economics and dynamics behind it.