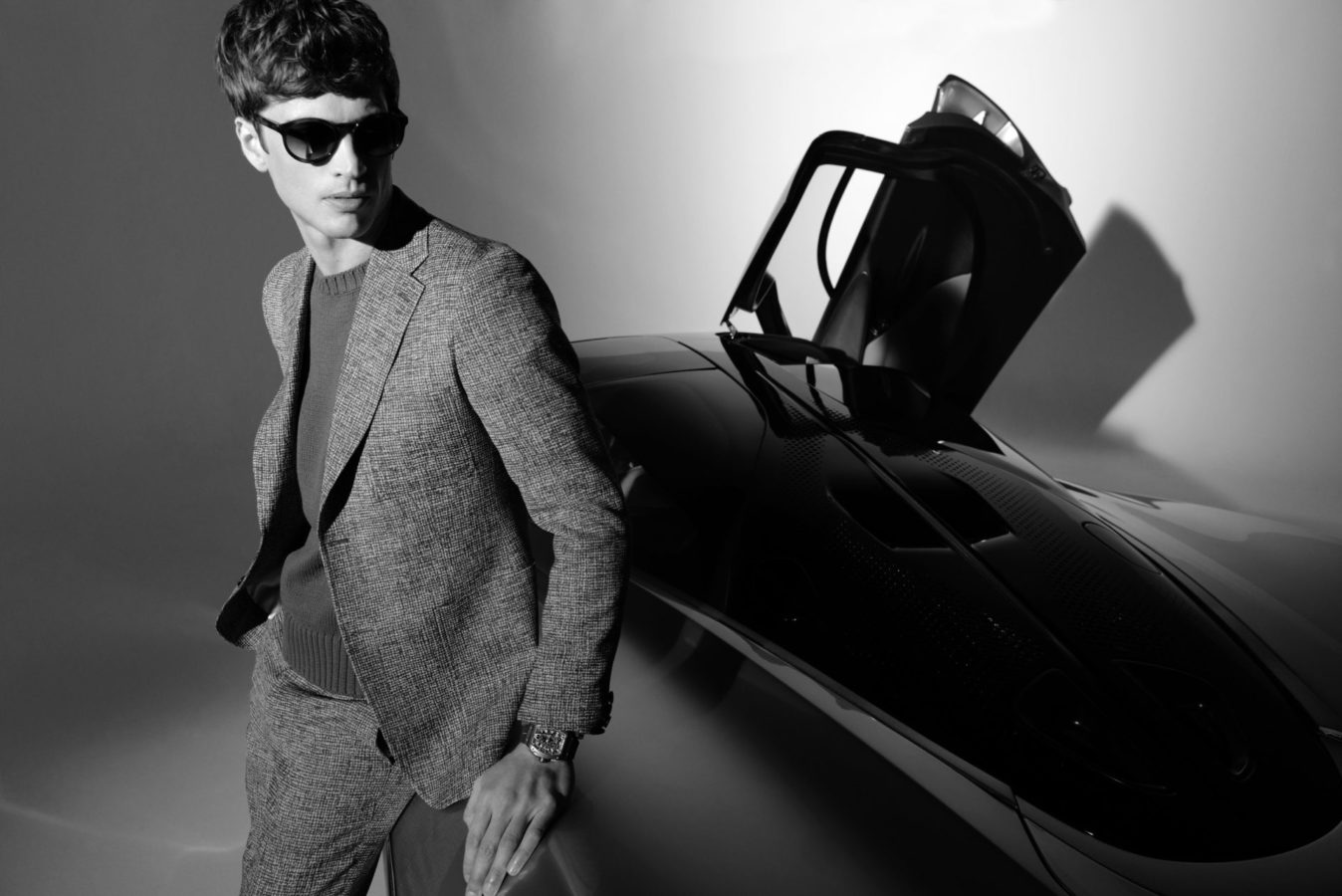 McLaren and Richard Mille have unveiled the new RM 40-01 Speedtail to mark their fifth year of partnership. The new limited-edition timepiece is inspired by the McLaren hypercar, the fastest road-going car from the brand.

No stranger to partnerships and collaborative projects, the British sportscar maker has partnered up with brands such as Tumi, Pirelli, Gulf and Dell over the years. However, the latest partnership with Richard Mille is more than just a stylish branding exercise.

The Richard Mille RM 40-01 Automatic Tourbillon McLaren Speedtail is modelled after the futuristic and exotic hypercar. Featuring a stunning design, the remarkable and unique watch honours the fastest, most advanced road car McLaren has yet produced. Just like the model, the timepiece stands as one of the most extreme pieces of horology the watchmaker has created.

Inspired by speed and performance

With its 1,070-horsepower hybrid powertrain, the McLaren Speedtail covers 112 metres per second when travelling at its top speed of 402kph. The carmaker’s relentless pursuit of aerodynamic efficiency provides the starting point for the design of the RM 40-01 Speedtail.

Like the car on which it’s based, the watch’s lines mimic the form of a water droplet. Its bezel indentations evoke the bonnet openings and pushers that recall the air outlets behind the front wheels. The timepiece features design elements that exemplify the signature qualities of McLaren’s three-seat hyper grand tourer.

The platinum and the red gold winding rotor is inspired by the Speedtail’s bonnet and the barrel-setting by its roofline. A gentle, downward curve that the mechanism follows from 12 o’clock to 6 o’clock recalls the brushed metal divider between the car’s cockpit and its bodywork. An orange line running from the lower part of the movement and onto the strap mimics the vertical stoplight mounted in the Speedtail’s rear screen.

The watch also boasts one of the highest levels of finishing ever executed at Richard Mille with mirror polished and plain effects in different areas and the combined use of titanium and Carbon TPT. The case itself is made from 69 individual parts.

To preserve the overall balance of the watch and its sleekness of line, the date corrector is positioned at 8 o’clock. It stands as a more technically complex but more aesthetically pleasing solution than locating it at 11 o’clock.

To reflect the 106 McLaren Speedtails manufactured, Richard Mille is producing 106 units of the watch. Just like the hypercar, the RM 40-01 Automatic Tourbillon McLaren Speedtail will only find its way to a select few.

Style McLaren Watches Luxury Timepieces Richard Mille collaborations McLaren Speedtail
Lifestyle Asia
Here's where you can read the latest news and stories from Lifestyle Asia and our sister titles PrestigeOnline and Augustman, curated from all of our editions in Hong Kong, Singapore, Kuala Lumpur, Bangkok and India.
Luxury