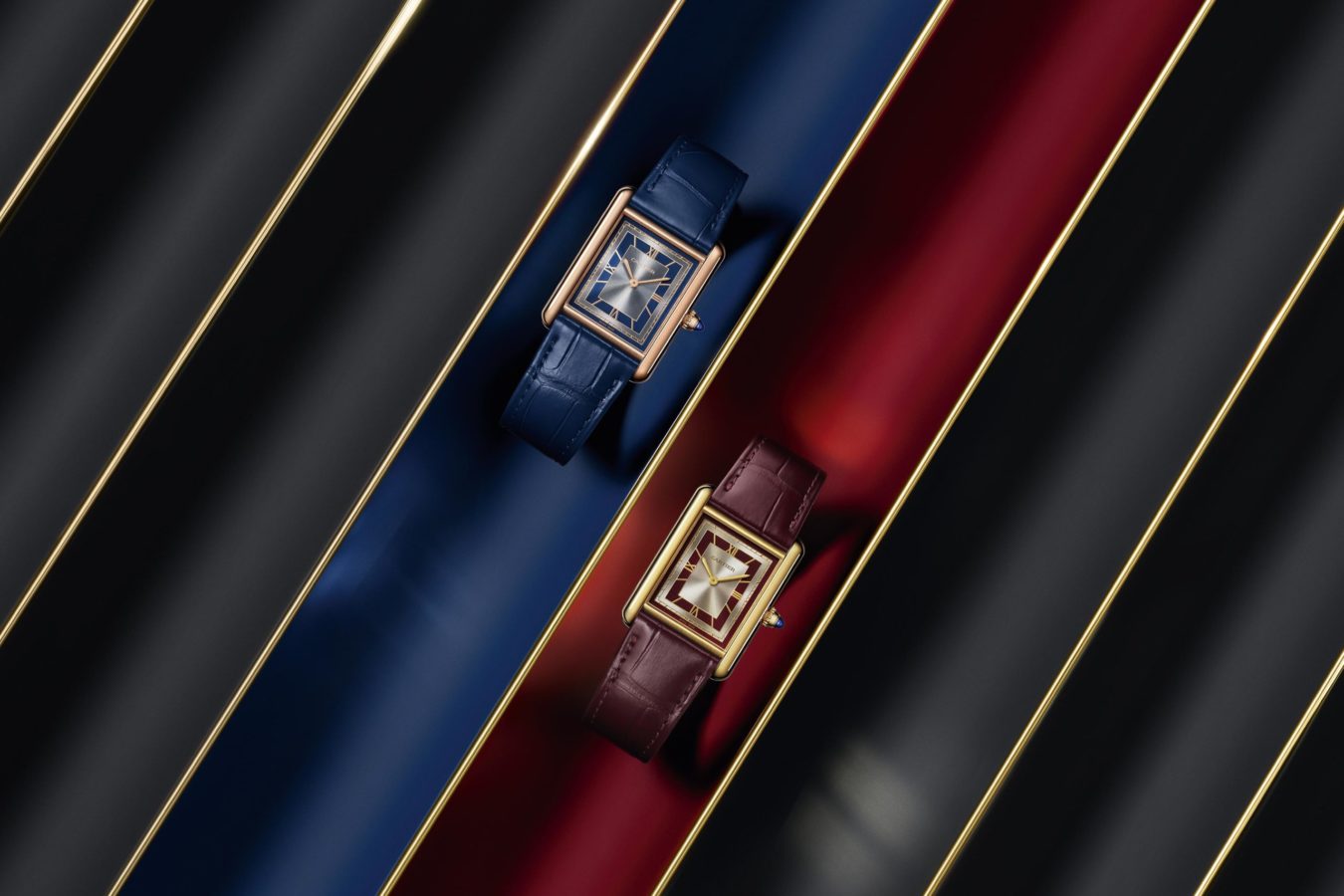 A “re-issue” of the vintage Les Must de Cartier Tank, the brand new Tank Louis Cartier is the house’s legacy reintroduced for a new generation.

Featuring an Art Deco “sector” dial reminiscent of a beloved vintage Les Must de Cartier Tank of the 1980s, the Cartier Tank Louis Cartier (or Tank LC) — not to be mistaken for the Tank Louis Cartier XL (an entirely different model) combines an 18k gold case with, most intriguingly, a manufacture hand-wound 1917 MC movement, departing from the quartz calibres found on its classic predecessor.

Taking heritage cues, the reworked design today feels every bit as elegant as the original, and on the wrist, the dainty 33.7mm does not feel dated, in fact, the classical proportions combined with 6.6mm thickness (despite its mechanical calibre) further accentuate the feel of refinement on the wrist.

The Tank Louis Cartier is the perhaps quintessential Cartier Tank, a sophisticated dress watch that conveys an air of blue-blooded luxury as opposed to the more masculine Santos with exposed screws on bezel.

It’s perhaps historical irony that the original quartz powered Les Must de Cartier Tank collection was meant as an entry-level in the House’s watchmaking collection but to our modern eyes, the simple yet striking Art Deco dials simply feeds into the halo effect of treasured nostalgia, following in the same vein as the re-interpreted Santos and Panthère, alongside a series of special Cartier Privé editions like Tank Asymétrique and this year’s exquisite Cloche De Cartier. 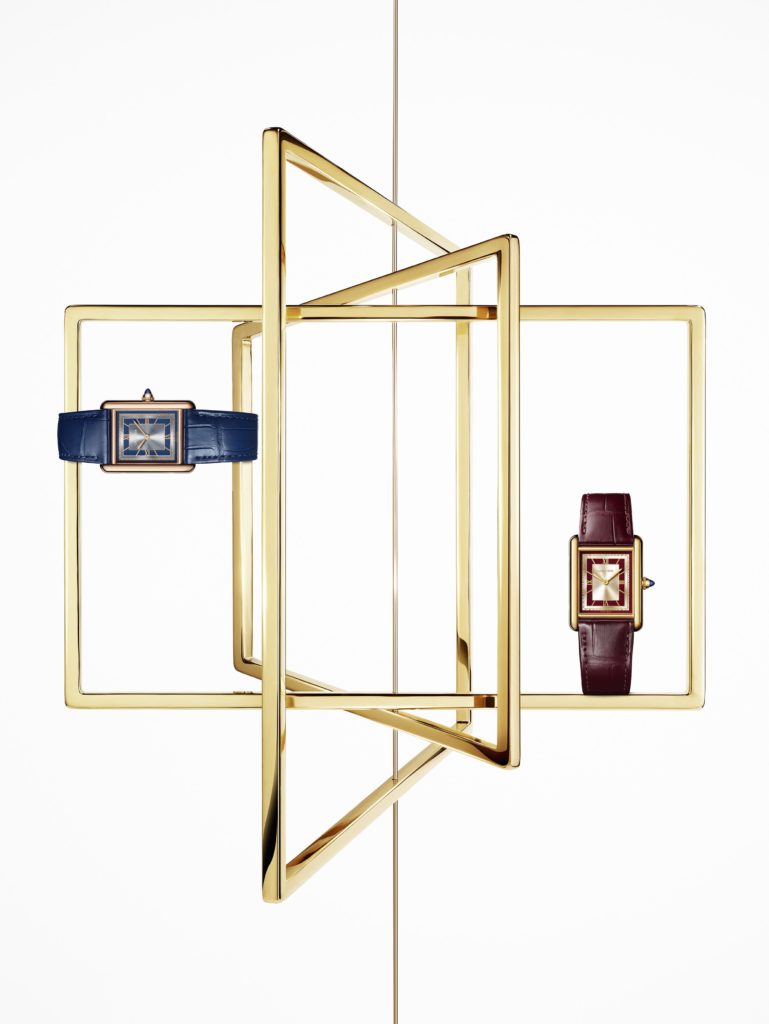 Hence, this Tank Louis Cartier, produced in limited quantities but in a one time run only means that the desirability and collectability of this collection just went up a notch. This series is simply a must have, Cartier’s legacy re-introduced for a new generation.