Omega’s timepieces aren’t just a novelty, their historic influence throughout the decades has created an exceptional appeal for the brand. 22nd of January marks Omega’s Quasquicentenary, a century and a quarter to the brands name. To celebrate this celebratory landmark, Omega unveils an exclusive one-piece extension to their ‘De Ville’ collection. Titled ‘Trésor 125th Anniversary Edition’ Omega also revives their long-lost and original inhouse movement, the Calibre 19-ligne.

The shades of gold and red could very well be considered as watermarks of luxury. The Trésor embraces both shades with its yellow gold case and burnt sienna dial and strap.  Matching that is a red enamel medallion on the solid caseback that has a very fin de siècle vibe about it, surrounded by an engraved pattern called ‘damaskeening’ that Omega used on 19-ligne movements way back in the day. 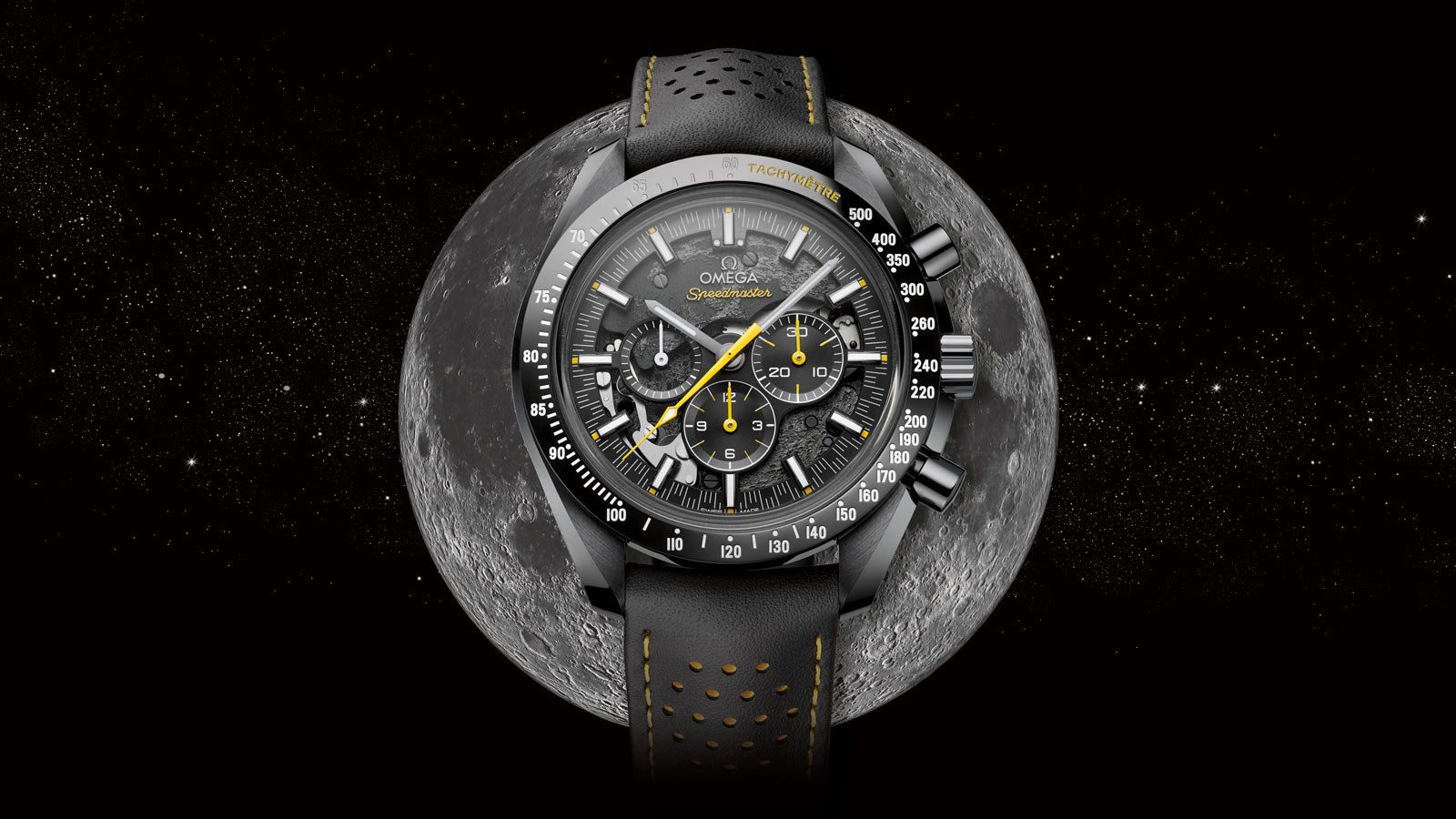 Everything about this watch oozes luxury, the golden hour and minute indicators as well as the three hands, create an alluring contrast against the rich burnt sienna. The dial also features a tiny text engraving of ‘Co-Axial’ and ‘Master Chronometer,’ again in yellow gold. Under the caseback, is Omega’s elegant calibre 8929, the very first manually wound METAS-certified master chronometer movement. It’s a shame Omega didn’t expose its sexy back.

While being antimagnetic and water resistant, the timepiece also features a chronometer. The 18K Sedna™ gold rotor and balance bridge with Geneva waves in arabesque makes for a special luxury finish. The timepiece will be retailed exclusively at Omega boutiques and will be available in early February. Price is exclusively available on demand. 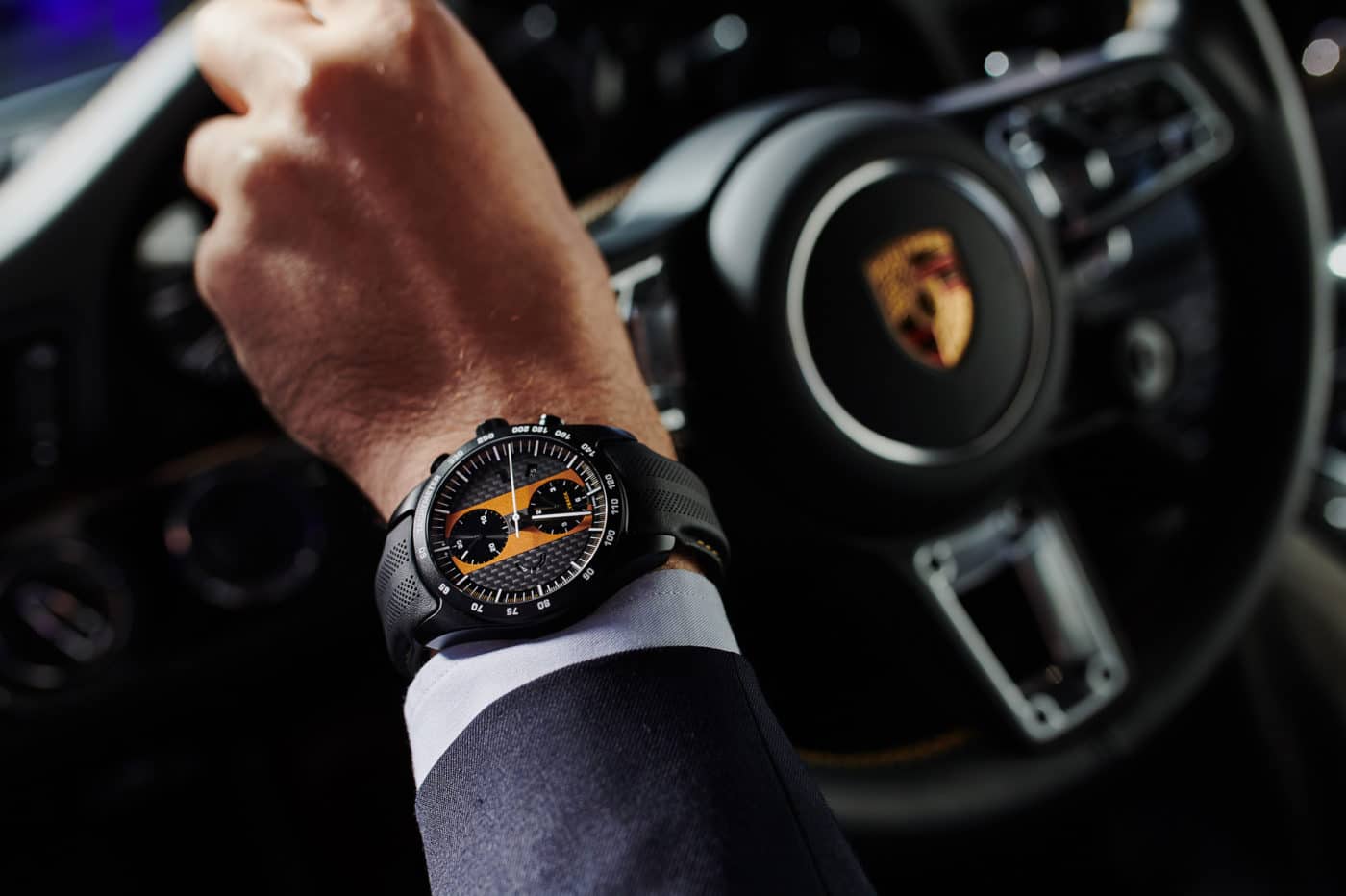