The official watch supplier to the Italian navy during the world wars, Officine Panerai, stands tall as one of the most celebrated names in luxury sportswear today. This year, the Indian edition honours one of Indian cricket’s biggest names and their brand ambassador, MS Dhoni with a two-piece limited edition capsule dedicated to his indomitable spirit. Maintaining their timeless and signature design, Panerai has unveiled the new Luminor GMT and the Luminor Chrono Flyback edition – both stemming out of the cricketer’s passion for high-performance watches. 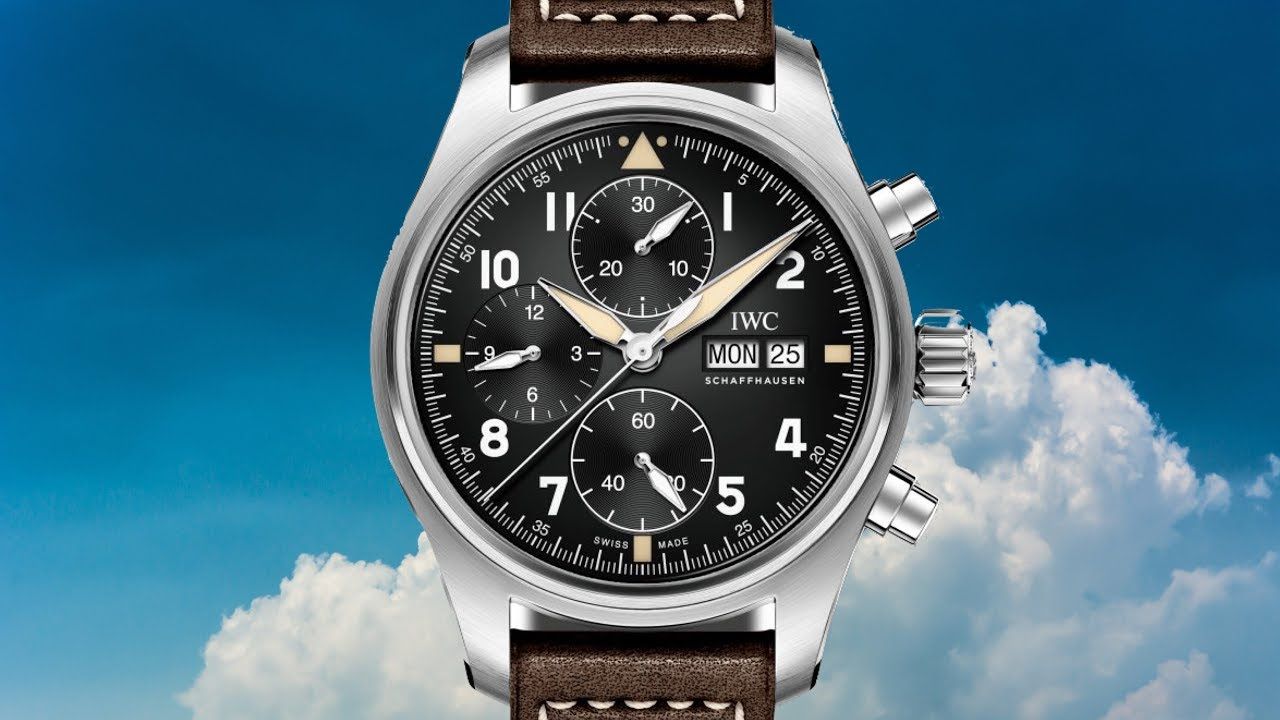 Panerai’s ambassadors over the years have always been stalwarts in their respective fields and MS Dhoni, being the biggest force in the Indian team for more than a decade, is the perfect addition of this association. “I am delighted to be a part of the Panerai’s family. During this year, I had the chance to live the brand’s spirit that perfectly embodies the values of authenticity and passion for sport. As a devoted fan of the brand it is a great honour for me to have inspired these two models” Dhoni, stated.

“I knew that Panerai would retain their signature dial silhouette, so with this edition it would simply be a play of detailing. There were just a handful of things I requested for – a rose gold edition, a military green dial and the incorporation of the number 7 somewhere,” he adds.The number 7 comes with a special significance and is Dhoni’s jersey number and also the date of his birth. But the important question was whether or not a watch like this could actually be worn on a cricket pitch. “There are certain factors I would look for. Firstly, it needs to be extremely light to allow fluid wrist-work and also sturdy to take a hit” he quips.

The two new Luminor editions showcase MS Dhoni’s on-field dynamic and off-field personality. The GMT edition comes with a 44mm brushed stainless steel case including Panerai’s trademark safety locked crown. The military green dial comes with white Super-Lumi Nova with green luminescence. There’s also a second’s sub-dial at 9 o’clock and a date window at 3. The timepiece is originally strapped on with black aligator leather, but you can opt for the green rubber strap too if you’d like to take the military aesthetic further. Inside, it runs purely automatic with a P.9010/GMT calibre.

Signature engravings on the case-back

The one under the spotlight though is the Luminor Chorno Flyback. Cased out of brushed Goldtech into rose gold, the bezel comes in a more polished form. The MS Dhoni influenced military green dial does look a bit crowded here, giving it an appearance of a technical tool rather than a luxury sportswatch. That’s because of the dual flyback chronograph sub-dials that rest at 9 o’clock and 3 o’clock. Because of the safety locked crown, the chronograph buttons are placed on the opposite end of the watch. Inside, we see the same P.9100 calibre that offers a three-day power reserve. There’s also a nautical tachymeter scale in knots.

As a unique detail and a signature touch, the case-backs on both watches boast an engraving of the outline of the
Indian peninsula, a picture of the player along with his signature. You’ll also see the name “MAHINDRA SINGH DHONI” and the number 183, his personal best ODI score, engraved too.

Style
Love aviation and big dials? These are the best pilot watches to indulge in 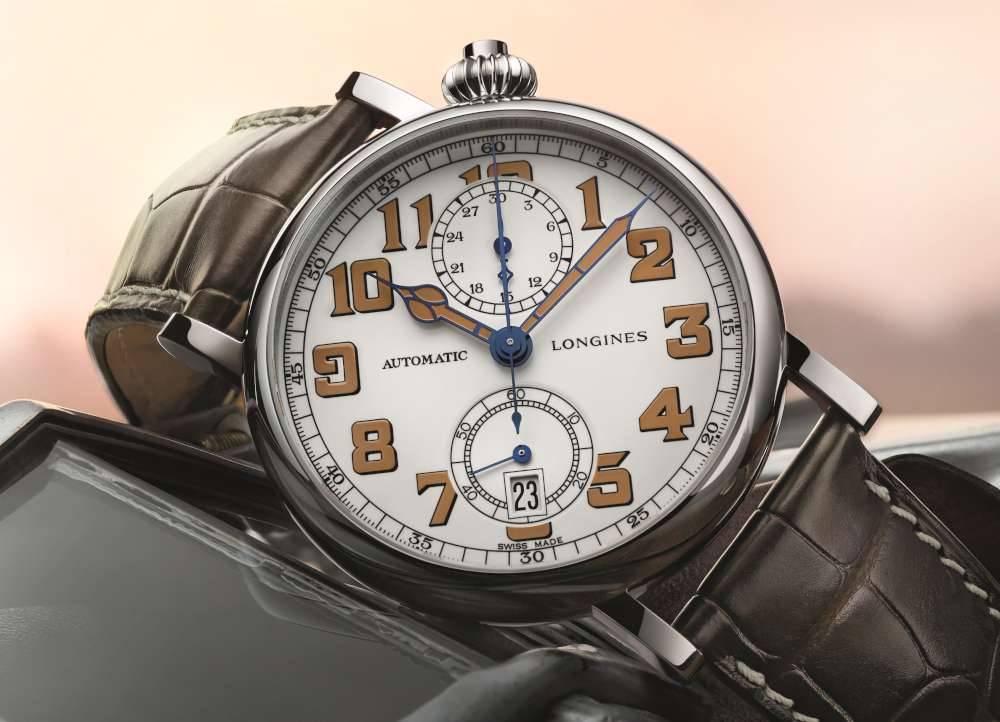